Jenny Ryan, 37, was quick to issue a witty comeback when a Twitter user suggested she “looks like” a drag queen. The Chase star spotted the post, which compared her to Lill, who is one of the stars from Drag SOS, on the micro-blogging site and couldn’t resist addressing the comment. The original tweet from the viewer read: “One of those drag queens looks like her off #thechase… #dragsos.” Jenny saw the funny side of the comparison as she retweeted the post and replied in view of her 48,000 followers.

The quizzer jokingly wrote back: “BUSTED…

“Nobody has ever seen me and Lill in the same room at the same time… #DragSOS.”

Following Jenny’s retort, Lill herself replied in the comments section to show her support for the Chaser.

She wrote: “Soul sister xxxxx I think I’m clevererer than everyone else too xxx.”(sic)

One of Jenny’s fans then added: “I’m gonna have to create drag outfits of you and @anne_hegerty.” 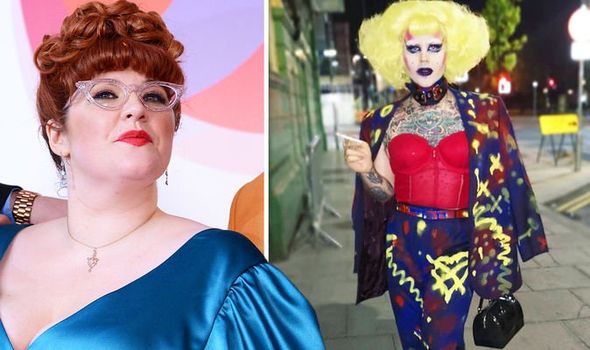 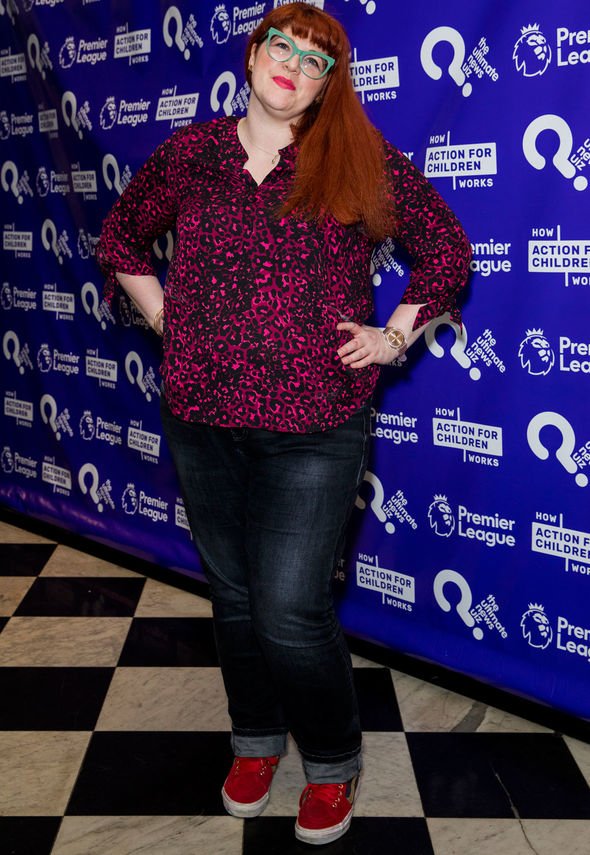 Elsewhere, reports recently emerged about Jenny taking part in a celebrity version of The X Factor.

Although the star is best known for her quizzing skills, a source revealed her singing voice is equally as impressive.

An insider told The Sun: “If people are surprised by the name, they’ll be even more taken aback by just how good Jenny’s voice is.”

Express.co.uk has contacted a representative for ITV asking for comment.

The general knowledge expert previously showed off her talent for singing during a performance with her fellow Chasers on Let’s Sing and Dance for Comic Relief. 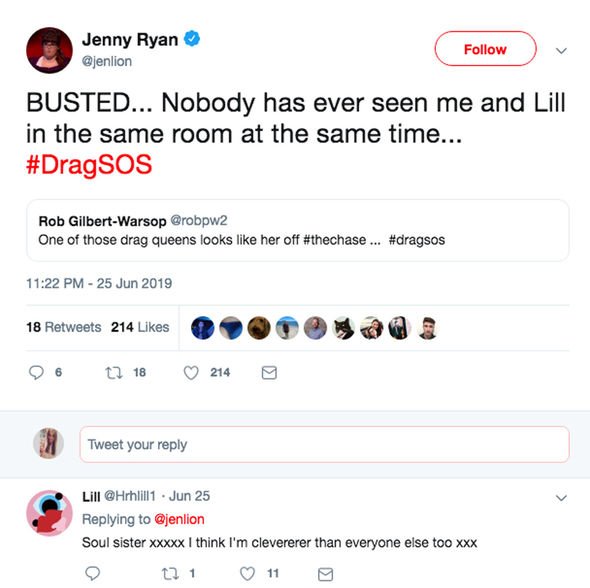 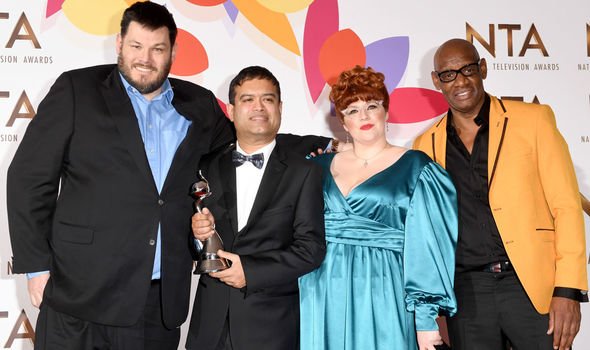 Jenny appeared on the show two years ago in a bid to raise money for Comic Relief alongside Mark Labbett, 53, Shaun Wallace, 59, and Anne Hegerty, 60.

The quizzers impressed on the night by singing songs from The Wizard of Oz, and went on to win the competition.

Jenny also showcases her musical prowess as part of a ukulele group from her home town of Bolton, called the Nanukes Of The North.

Earlier this week, the star celebrated the Chase being on TV for 10 years.

She retweeted a message from the Executive Producer of the ITV show, who shared a picture of their viewing figures.

“This year we were voted Best Quiz Show @OfficialNTAs. Last week we were the 1st, 2nd & 3rd most watched Entertainment programme in the UK. Thank you for making us a hit.”

The Chase airs weekdays on ITV at 5pm.

Michael Phelps and Nicole Johnson welcome baby No. 3 — see their first pic as a family of 5!