The Chase star Jenny Ryan was pleasantly surprised when she received a package in post this week, after her initial anger over the unforeseen disturbance. The 38-year-old, who is also known as The Vixen on the ITV game show, thought she was taking in a delivery for a neighbour when the doorbell rang.

Jenny was “furious” at having to stop what she was doing to intercept the parcel.

However, the television star soon changed her tune when she realised the “mystery package” was for her.

Taking to social media, she shared an update with her 40,700 followers.

“An exciting mystery parcel has arrived,” she wrote online, next to a picture of a brightly coloured box. 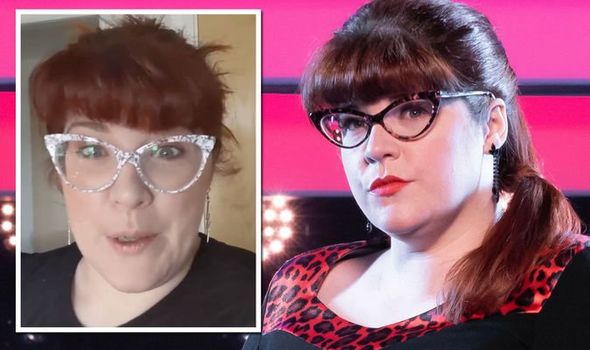 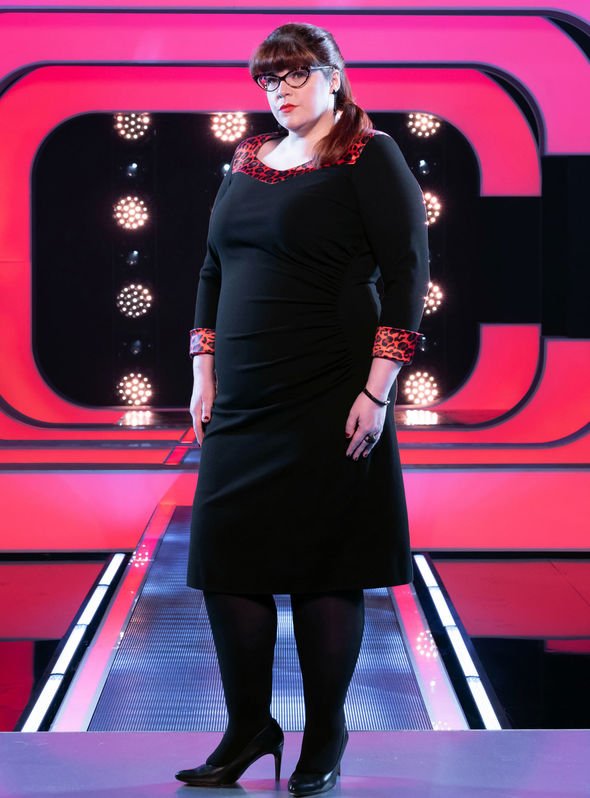 A second post followed shortly after, in which she spoke about her earlier frustration.

“I was furious all the way to the door because I hadn’t ordered anything, so I thought I was signing for a neighbour.”

After opening the package, she added: “Feel better now.”

She then shared a picture online which revealed the contents of the yellow box. 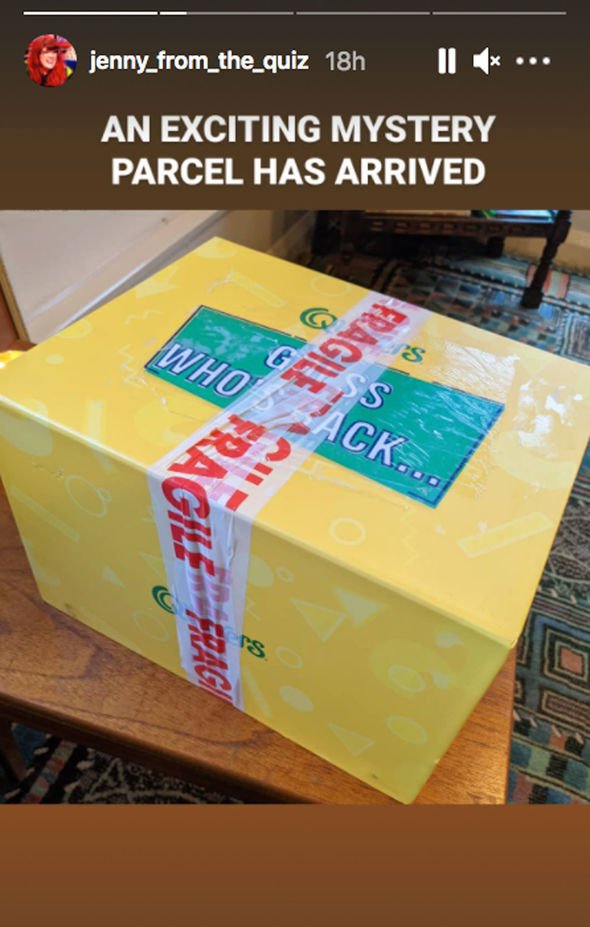 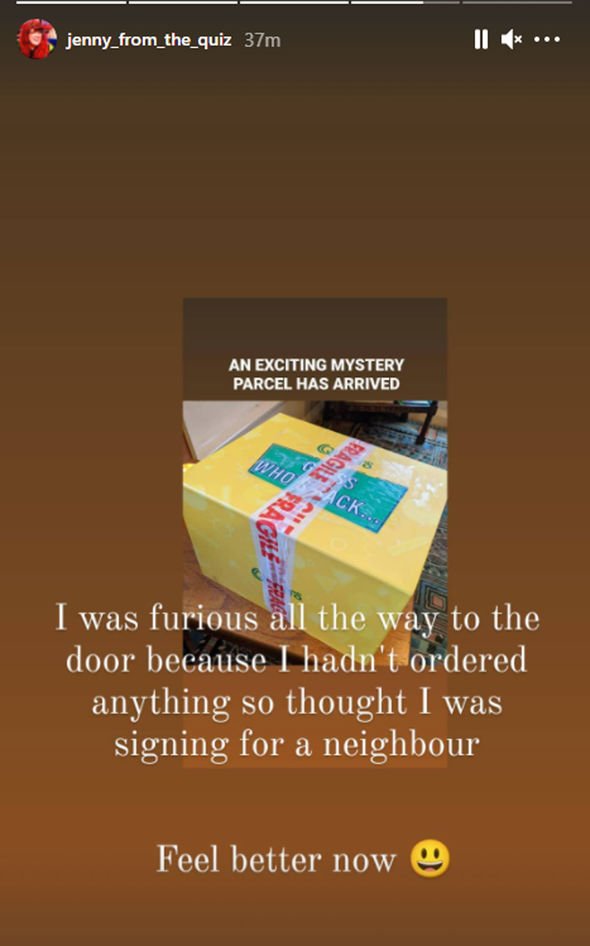 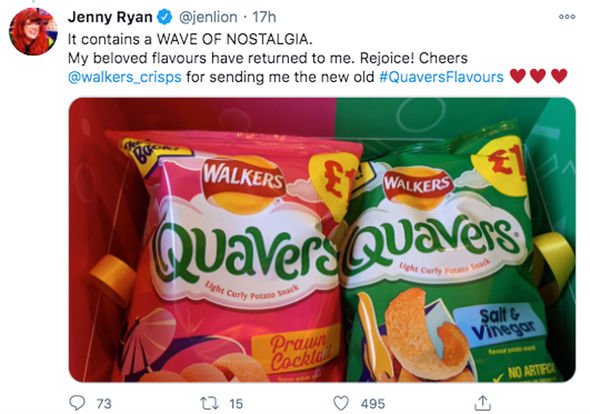 “My long lost love has returned to me,” she gushed in the caption of the social media snap.

Packets of Quavers in salt and vinegar and prawn cocktail flavours.

The “very excited” star went on to say that the snacks were nostalgic for her.

“It contains a WAVE OF NOSTALGIA. My beloved flavours have returned to me. Rejoice!”

“Cheers @walkers_crisps for sending me the new old #QuaversFlavours,” Jenny wrote in view of her 87,5000.

Many took to the comments section to share their thoughts on the matter.

One person wrote: “The whole world seems to be going to hell, we’re all in lockdown with no signs of it being lifted. Everyone is depressed. Except @jenlion who is excited because she’s got some quavers. I needed to see those tweets. Really uplifting.”

Sharing the post, Jenny added: “APPRECIATE THE LITTLE THINGS like four bags of crisps in a yellow box.”

“Wow. I need to get some, they take me back to my lunches at senior school,” a second person added.

“I loved the salt and vinegar ones, when I was a child,” another added, sharing a similar sentiment.

The Chase Celebrity Special is on ITV today at 5pm.