Jeremy Clarkson discusses his decision to move to London

Jeremy Clarkson has given an update on his new home, while taking aim to Prime Minister Boris Johnson. Writing in his latest column, the Top Gear star shared his thoughts on the Downing Street refurbishment.

The 60-year-old jokingly said he’d “decided to set up a charity” to cover the cost of his own decoration.

The Grand Tour host light-heartedly said he’d been inspired by the PM and the changes at his residence.

Jeremy said his farmhouse was “nearing completion”, after buying the 1,000-acre Oxfordshire property.

While he did not go into details about what is left to do, the presenter made sure to mock Boris for the spend. 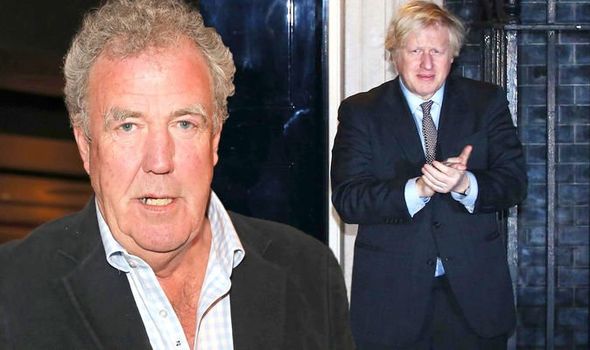 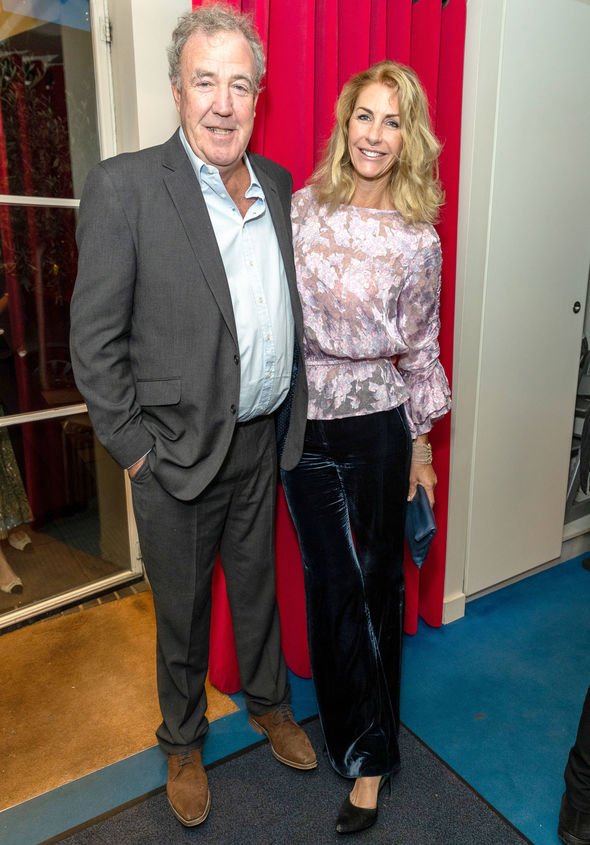 It comes after it was confirmed Downing Street spent more than £2.6 million on renovations, that began last year.

Jeremy stated: “My new house is nearing completion and I’m faced with the problems and cost of decoration.

“I could pay for it myself, I suppose, but having read about what Boris Johnson is planning in Downing Street, I’ve decided to set up a charity so that you can pay for it instead.”

The small screen favourite continued: “Please send as much as you can afford. 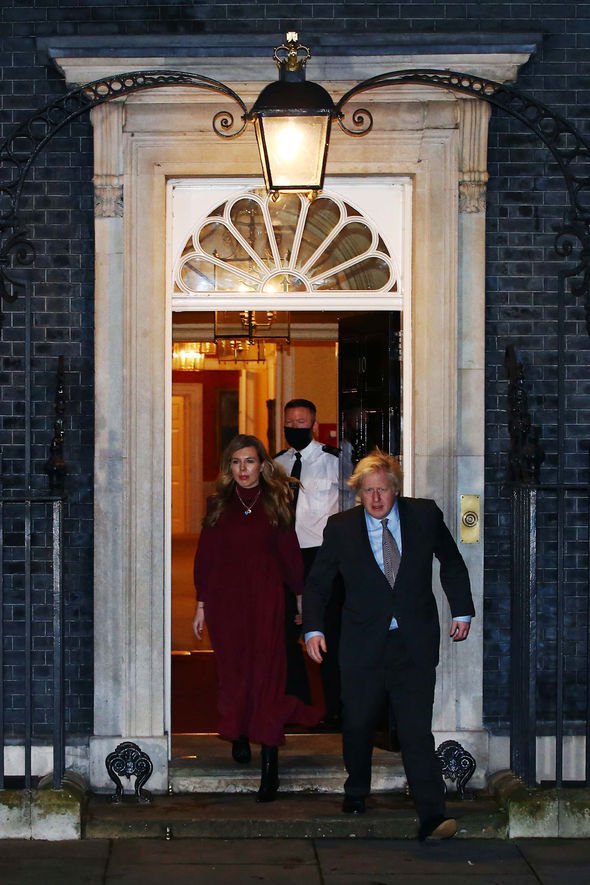 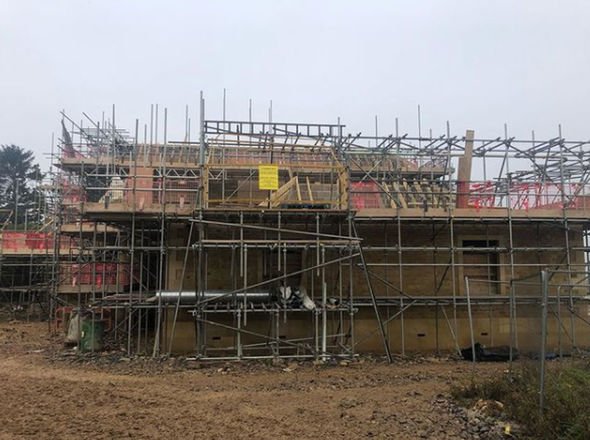 “Because remember (adopt television presenter caring charity voice at this point): ‘Just £3 a month can keep Jeremy in curtains for a whole year’,” in his piece for The Sun.

The changes at Number 9 Downing Street have made improvements to hold televised question and answer sessions with journalists.

Following a freedom of information request, it was said the costs have totalled £2,607,767.

Labour questioned Boris’ priorities for shelling out millions on “vanity projects”, while “picking the pockets” of NHS workers.

It comes amid growing anger at the Government proposing a pay rise for health staff of just 1 per cent.

The department said that funds have been spent to allow daily broadcasting by various news organisations within the Grade I listed building.

“This spending is in the public interest as the new broadcasting of lobby briefings will increase public accountability and transparency about the work of this Government now and in the future.”

They added: “Such spending on maintenance and technical facilities reflects that 9 Downing Street (the Privy Council Office) is a Grade I listed building.”

As nurses considered taking industrial action, Labour deputy leader Angela Rayner said: “It would take around 100 years for a newly qualified nurse to get paid this kind of money.

“It sums up Boris Johnson’s warped priorities that he can find millions for vanity projects, while picking the pockets of NHS workers.”

The disclosure came as the Prime Minister faces pressure over the refurbishment of his official flat above Number 11 overseen by his fiancee, Carrie Symonds.