Another year around the sun. Jersey Shore’s Mike “The Situation” Sorrentino celebrated his 37th birthday behind bars on Thursday, July 4, but he still received well-wishes from his wife, Lauren Sorrentino, and MTV costars.

Lauren, for her part, posted a sweet selfie of herself with Mike to honor the occasion. “Happy Birthday to my sweet Husband! I love you,”  Lauren, 34, wrote in an Instagram post on the holiday. “Send a firework up for Big Daddy Sitch today!” 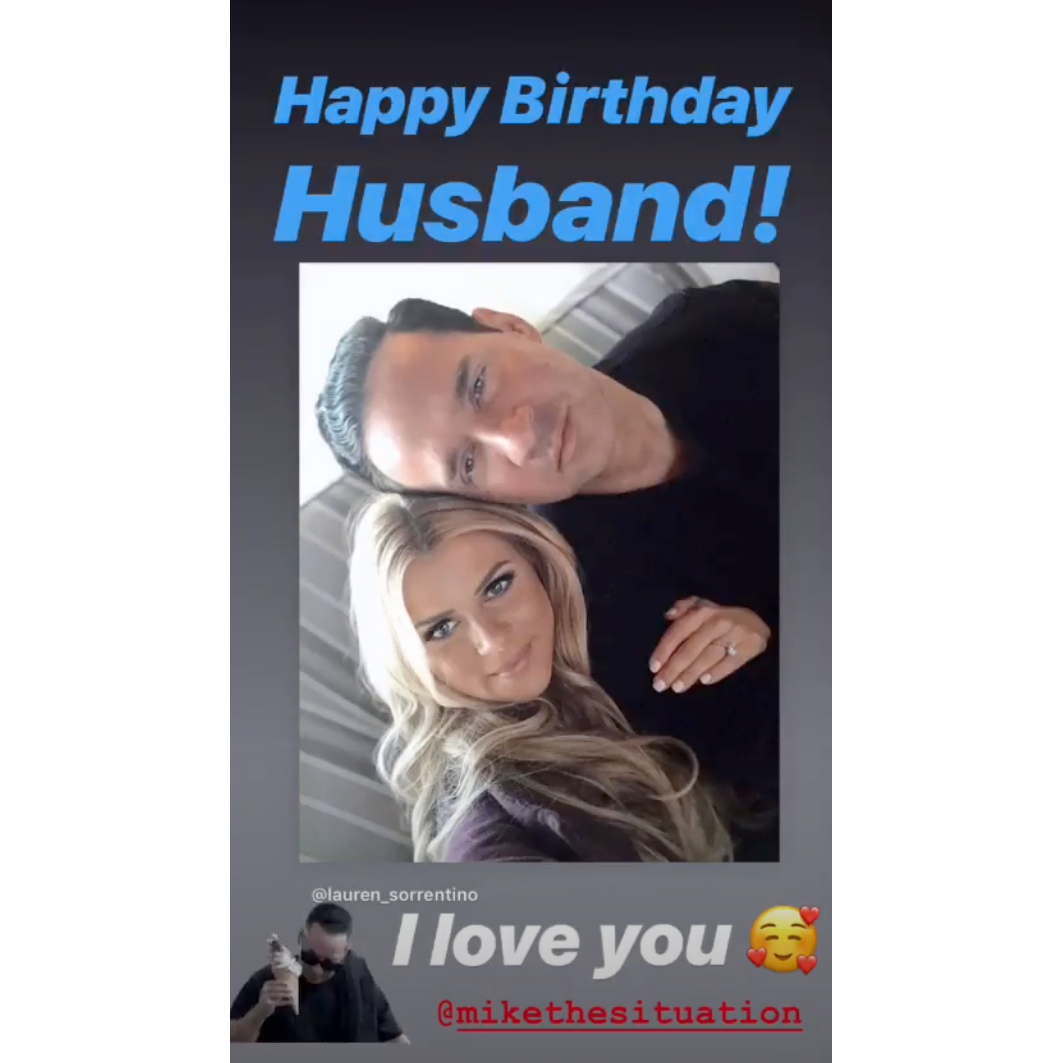 “Mike, as a huge Jersey Shore fan, it’s been great seeing you grow as a person,” Cortese, 32, said as she read a fan’s message. “You’ve helped so many people find the light at the end of the tunnel! You really are ‘the inspiration’!”

Guadagnino later shared a separate birthday message for Mike, which accompanied a shot of the duo from when he visited his pal in jail in May. “HAPPY BDAY TO @mikethesituation! He’ll be home soon!!!! #freemyshawty !!!” the 31-year-old captioned the post. 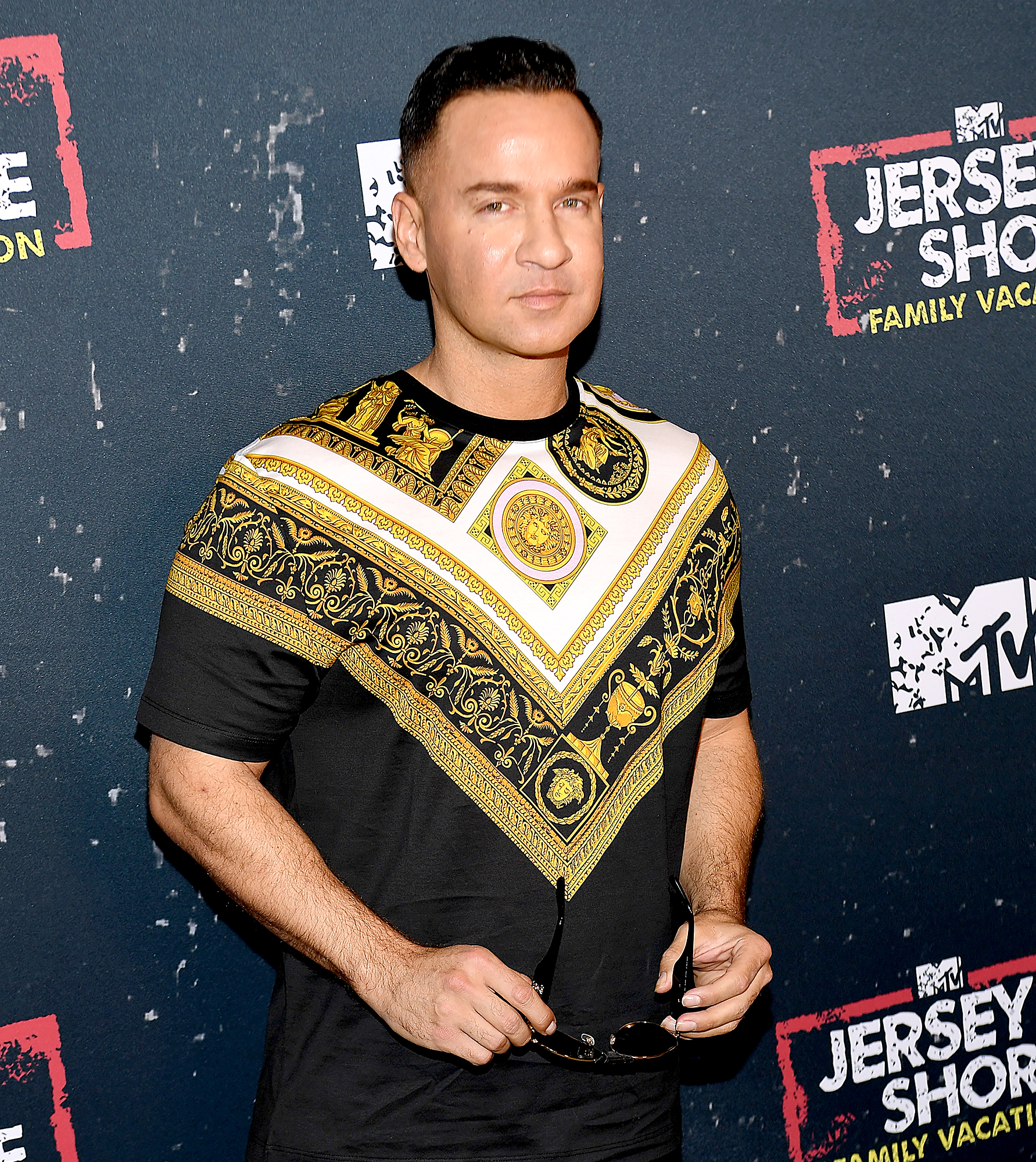 While Polizzi was absent from the MTV clip, she honored her pal with a sweet Instagram Stories post. “Happy birthday to Mike,” the 31-year-old mom of three wrote. “We miss you!”

In October 2018, Mike was sentenced to eight months in prison after pleading guilty to tax evasion. He and his brother, Marc, who received a two-year sentence, failed to pay nearly $9 million in taxes.

Mike is completing his prison stint at the Otisville Federal Correctional Institution in upstate New York.

Are Lili Reinhart and Cole Sprouse Back Together?