Man of the green! Justin Timberlake competed in a celebrity golf tournament over the weekend and he had a very enthusiastic cheerleader rooting him on from the sidelines: his wife, Jessica Biel. 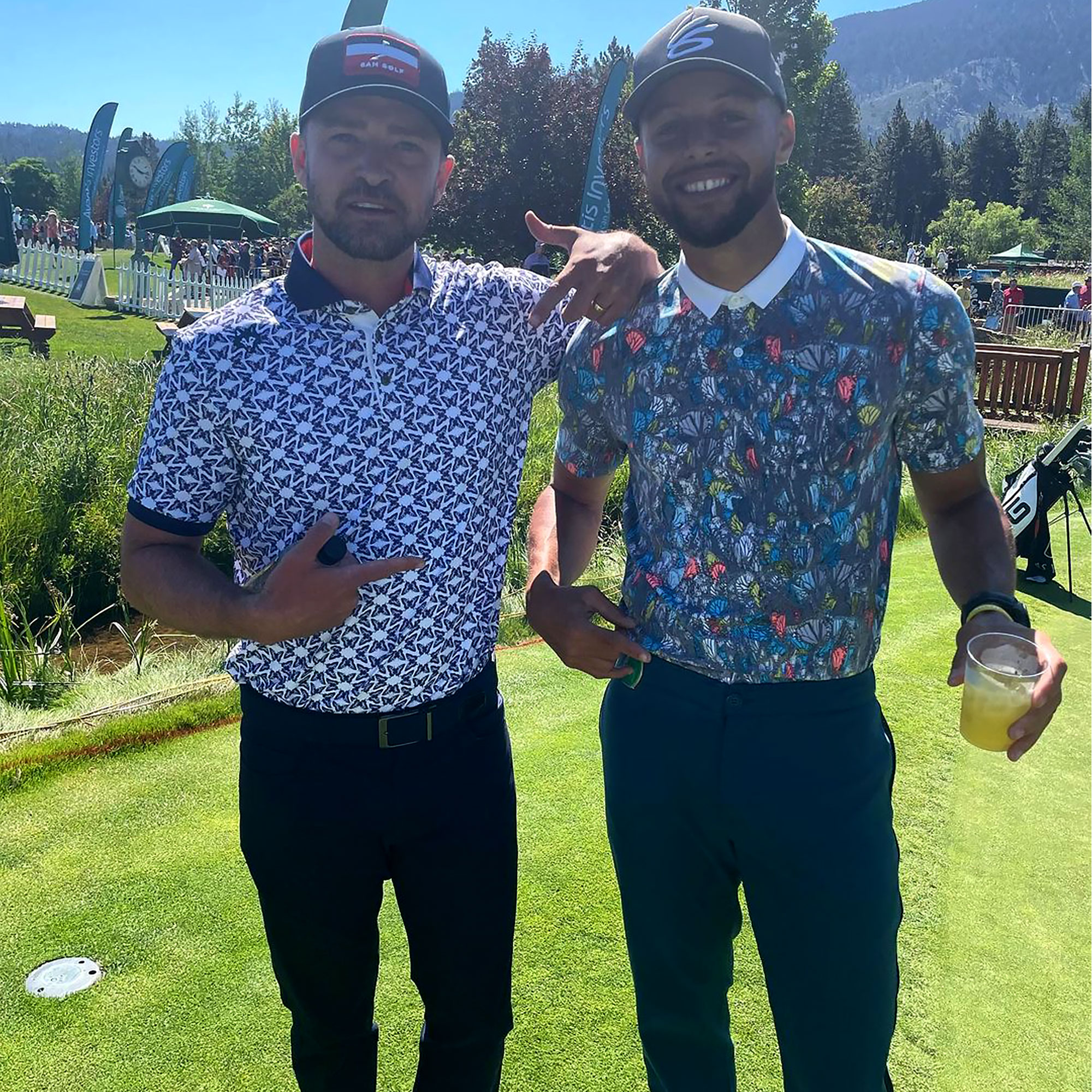 “Jessica was very supportive,” an eyewitness tells Us Weekly exclusively, adding that the Sinner star, 39, attended the event on Friday, July 9, as well as Sunday. “She was there with a group of friends. She walked the course on foot like everyone else. No luxury golf carts for her. She just blended in the crowd.”

“She and Justin were very connected, you could tell,” the source continues. “She is a huge support for him and he noticeably relied on that. She cheered him on and had an endearing look.” 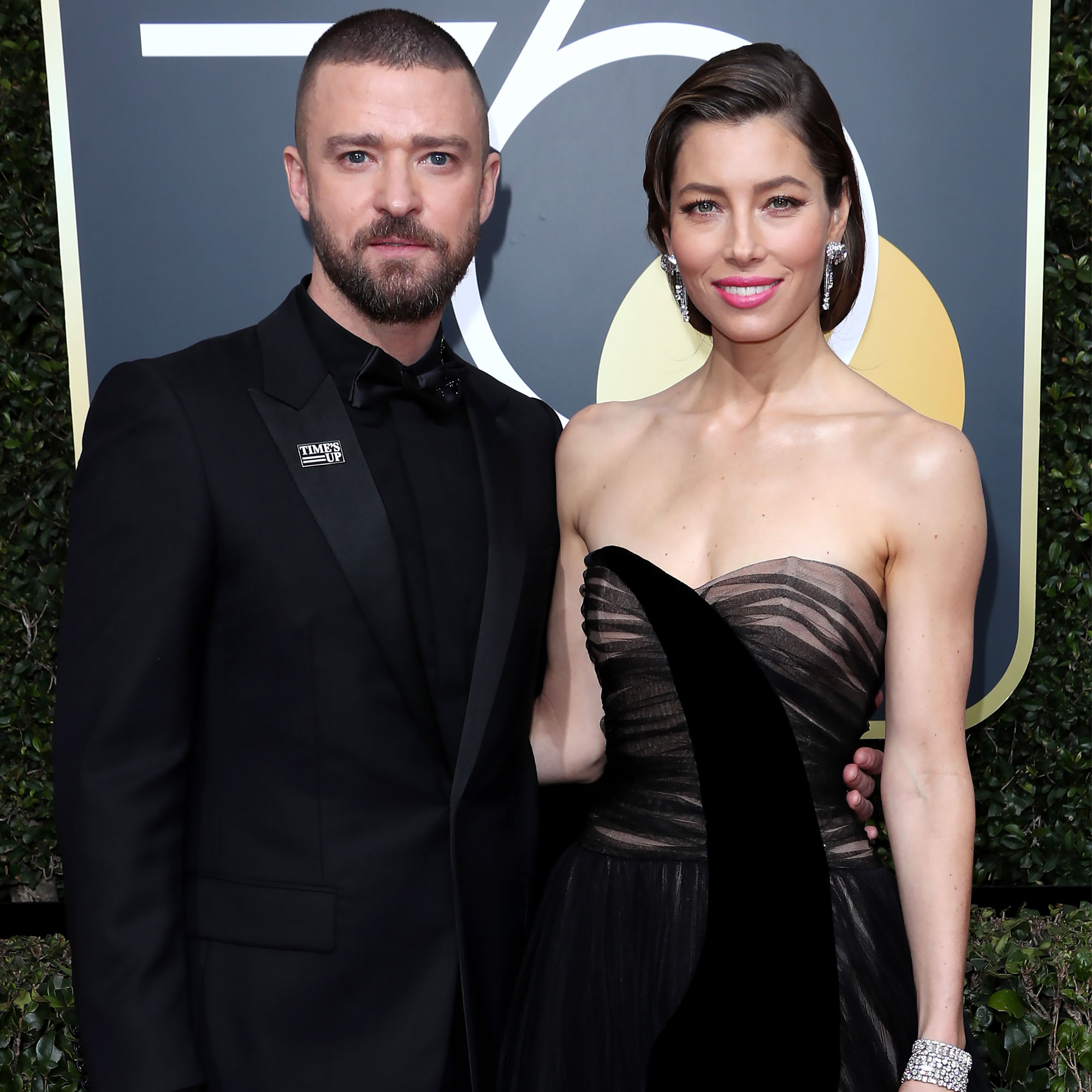 The Grammy winner shared a snap from the event on Saturday, July 10, that showed him accidentally twinning with Curry, 33. “IT JUST HAPPENED,” Timberlake joked via Instagram, referring to the fact that they were both wearing butterfly-printed polo shirts.

1D! ‘NSync! Look Back at the 22 Biggest Boy Bands of All Time

In another post, the Bad Teacher star showed off his varied athletic skills with a video of him shooting a basketball on a break from the golf portion of the event. “Shots between holes,” he captioned the clip.

Last month, Timberlake shared the first photo of Phineas, whom the couple secretly welcomed amid the coronavirus pandemic.

“Being a dad is better than I ever could have imagined,” the “Suit & Tie” singer wrote via Instagram on Father’s Day, alongside a sweet snap of himself hanging out with his boys. “Thankful to my dads and my grandfathers for leading the way, making the sacrifices for me to live out my dreams and for teaching me that REAL LIFE happens in all the little moments. Happy Father’s Day to all the dads out there!!!”

Justin Timberlake and Jessica Biel Through the Years

Biel gave a shoutout to her husband in her own Instagram post, calling him “the moon, the stars and the sour cream pound cake of my life.”

In June, the Limetown alum admitted that she didn’t mean for Phineas’ birth to be a total secret. “It was just COVID happened, and then I went to Montana with my family and never left,” she told Dax Shepard during an episode of his “Armchair Expert” podcast. “There was a moment there that there was nobody allowed at [hospitals] all and I was really getting nervous about that situation.”

Aaron Carter ‘Went Nuts’ After Judge Orders He Give Up His Guns, Says He’ll Buy Weapons Out