Countryfile presenter Joe Crowley, 38, began presenting the Inside Out programme in the earlier stages of his career after signing up to a BBC News Sponsorship scheme. During his time on the show, he discovered he was allergic to animals.

I’m really not sure where they’ve come from,

In an unearthed Q&A with BBC, the presenter was asked what the most difficult part of his job was.

“I’m really not sure where they’ve come from, I certainly didn’t have any allergies when I was a kid but suddenly I’m sneezing left, right and centre around horses and cats.

“And the funny thing is that I didn’t know much about it until I worked on a Inside Out story about Wickham Horse Fair.” 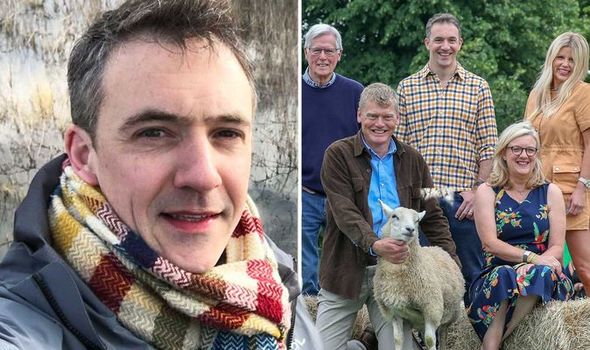 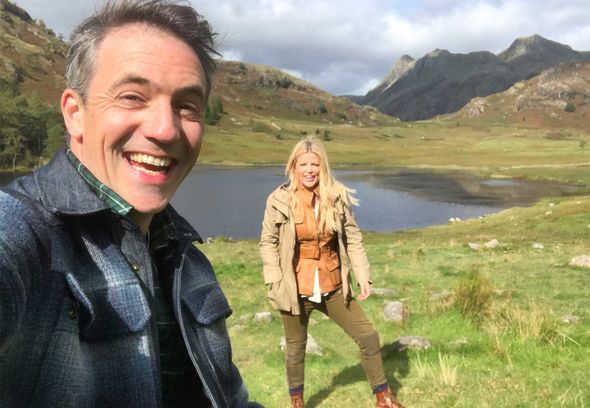 He added: “We started just after 4am and I was OK at first but by the time all the horses were out in force, I was streaming like Halle Berry on Oscar night.

“And then, of course, it started pouring with rain so certainly felt like a very long day!”

Following his stint on the show, he joined the presenting line-up on Countryfile in 2015.

The presenter regularly gives fans an insight into filming for the show on his Twitter page. 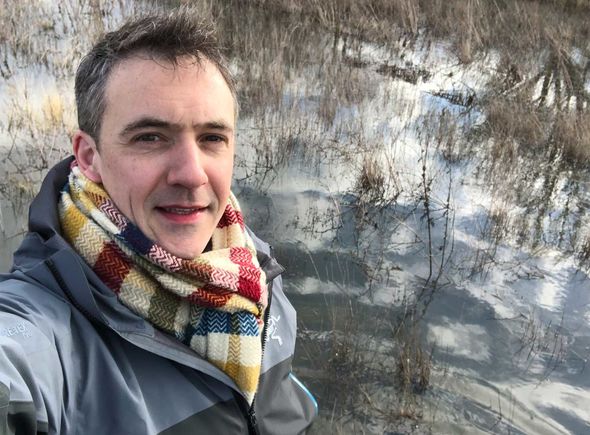 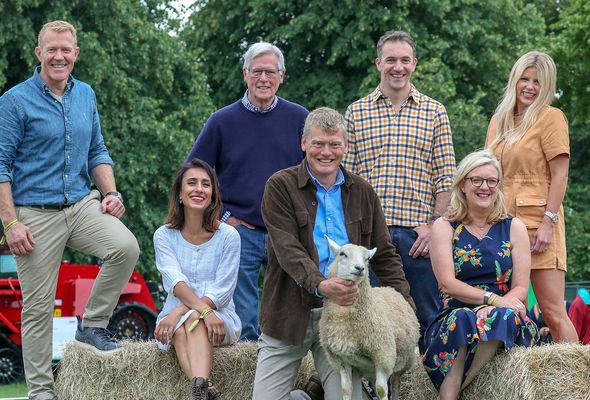 Joe returned to filming for the show last month following an “abrupt end” to a family holiday.

The presenter seemingly cut his family trip short, due to the continuously changing quarantine rules amid the coronavirus pandemic.

The BBC star shared a picture from his car in Calais with the caption: “Driving through the early hours to make the latest train we could book but kids slept through it all (woop) and we’re in Calais!

Four days later, he was back to work on Countryfile alongside cyclist Joanna Roswell.

Giving an insight into their antics, Joe shared a selfie of the pair with their bikes ready to take on a challenge.

He wrote: “First day back at work after a break can always be a bit challenging but starting out with a cycle up Box Hill with Olympic Champion and World Record holder @JoRowsellMBEfor

“@BBCCountryfile is another level. Regretting the amount of cheese I’ve eaten in the past two weeks.”

He also recently teased what fans can expect from tonight’s episode of the BBC show, following his trip to Wordsworth’s Dove Cottage.

On what he enjoyed the most during his trip, he told fans: “I had my first attempt at cyanotype art/photography, ably guided by the talented @KimTillyer.

“To my surprise (and Kim’s, due to the gloomy light) it worked brilliantly… but I won’t show you just yet. All will be revealed!

“So if you’ve any passing interest in… poetry, literature, history, the Lake District, gardening and art or photography then we have a cracker of a programme for you (which I will flag nearer the time) on Sunday 27th Sept! @BBCCountryfile.”

Countryfile continues today at 5.45pm on BBC One.