Johnny Knoxville is done with Jacka**. In an interview with GQ, the 50-year-old stuntman reveals that the upcoming fourth film in the long-running franchise will be his last.

“You can only take so many chances before something irreversible happens,” he says. “I feel like I’ve been extremely lucky to take the chances I’ve taken and still be walking around.”

Jacka** started after Knoxville moved from Tennessee to California after high school with one goal in mind. “I wanted to make a mark,” Knoxville says.

When “nothing was happening” in his acting career, Knoxville began writing professionally. It was then that he first pitched a Jacka**-style stunt, in which he’d test pepper spray, a stun gun, a Taser, and a bulletproof vest on himself.

His editor approved the idea, and suggested he film the experiments too. Those tapes eventually made their way to MTV, and thus the show, which ran from 2000 to 2002, was born.

“It all happened so fast — I don’t know how,” Knoxville says. “We were on the air, and ratings exploded, and I’m on the cover of Rolling Stone. It just happened in an instant.”

The stunts themselves, Knoxville says, were “exciting”.

“It’s something that I did with my friends. And I was decent at it. [I loved] the exhilaration and relief, once you get on the other side of the stunt,” he says. “Or when you come to. You wake up, you’re like, ‘Oh, was that good?’ And they’re like, ‘That was great.’ You got a good bit when there’s seven people standing over you, snapping their fingers.”

He left the show after 24 episodes, but went on to make wildly successfully films, starting in 2002 with Jacka**: The Movie.

During the making of the show and the movies that followed, Knoxville suffered broken bones and teeth, hurt ankles, concussions, and more.

“Half-a** stuntmen don’t really think long-term,” he says, before noting that he has since entered therapy, though has not discussed his motivations for doing dangerous stunts.

“I know that needs looking at, but I didn’t want to break the machine,” he says. “… I’ll talk about it eventually. It’s not something I need to know this second.” 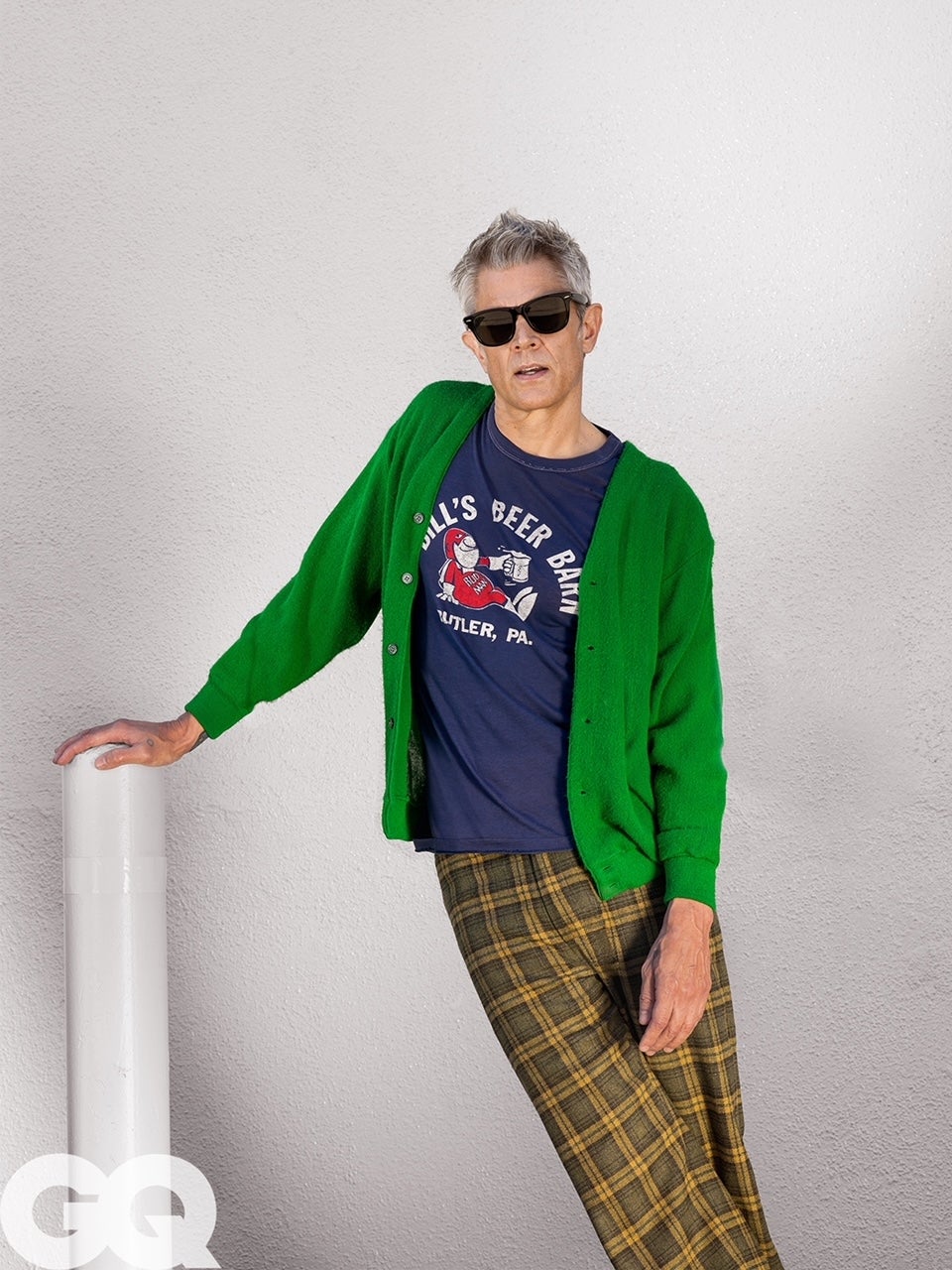 It was Knoxville’s injuries, though, that made him doubt the possibility of a fourth Jacka** movie. That unlikeliness was further reinforced after Knoxville suffered four concussions on the set of the 2018 film, Action Point.

“I knew that my stunt career was winding down after that film,” he says of Action Point. “I didn’t feel it. I didn’t feel the need or the desire. It’s a real emotional thing.”

At the time, he thought, “I can’t afford to have any more concussions. I can’t put my family through that.”

Knoxville’s longtime co-star, Steve-O, was likewise convinced that Jacka** 4 would not, and should not, happen.

“I honestly thought the ship had long since sailed, and I was kind of okay with that,” Steve-O says. “Every movie that we ever made was the f**king last one. And not just the last one, but declared as the last one.”

“I thought going into Jackass 4, after everything we’ve been through, and everything we’ve built, all it takes is one stupid f**king accident to just erase it. Just turn it all into a negative. To be like, ‘Oh, these f**king dumb a**holes. What did you f**king expect?'” Steve-O says. “But we went ahead and f**king did it.”

As filming wrapped on Jacka** 4, Knoxville decided to do one last stunt with a bull. It left him with a broken rib, a broken wrist, a concussion, and a hemorrhage on his brain.

Even with that and all his other injuries, Knoxville says his nearly two decade-long job was a good one.

“It wasn’t hard,” he says. “Because I honestly enjoyed it.”

Workouts to try on YouTube including dance, barre, kickboxing and more