Living in his truth! Joshua Bassett opened up about considering himself part of the LGBTQIA+ community after previously writing a powerful essay about his sexuality.

“I stood behind every word that I said,” Bassett, 20, told GQ on Thursday, June 24, referencing his May interview, which he called his “coming out” video. “Even if there are consequences, I would much rather deal with consequences and live my truth than live in fear.”

While the actor confirmed that he “wasn’t joking” in the interview, he is still taking time to figure out who he is.

“I am anti-coming out in the sense that there’s no need to,” he explained about his own journey so far. “There are plenty of letters in the alphabet… Why bother rushing to a conclusion? Sometimes your letter changes, sometimes you try a different one, other times you realize you’re not what you thought you were, or maybe you always knew. All of these can be true. I’m happy to be a part of the LGBTQ+ community because they embrace all. Don’t let anyone tell you love isn’t love. They’re the ones who probably need it the most.” 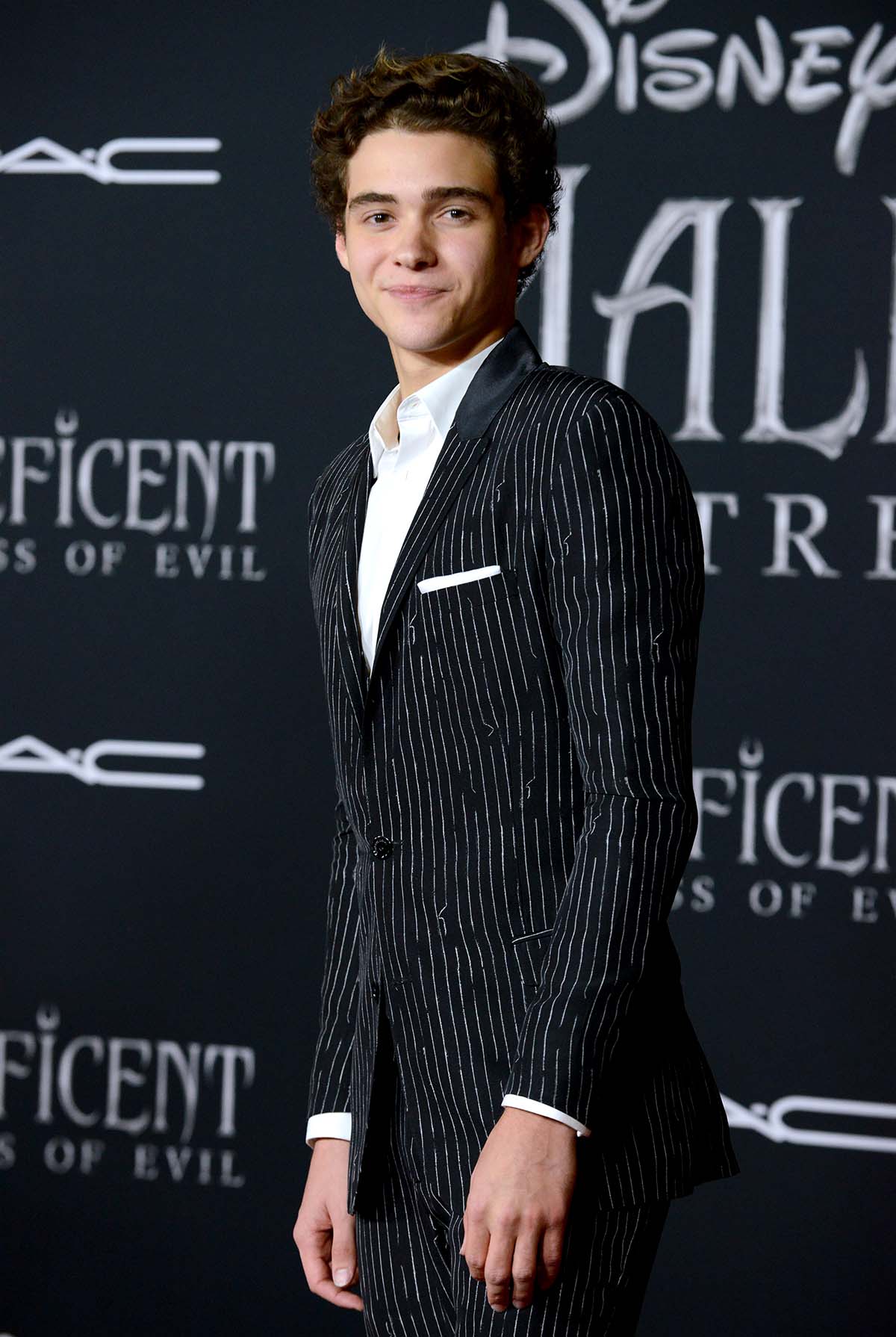 For Bassett, his experience with his sexuality included dealing with other people’s opinions on the matter.

“People would tell me that I’m straight or [I] can’t be gay because XYZ thing,” he revealed. “People not believing me either way if I talked about my sexuality in any way.”

Bassett originally ignited attention online when he spoke about his admiration for Harry Styles.

“What I admire about Harry Styles is he’s a very classy man, and he’s very well rounded,” he told Clevver News on May 10. “He kind of does it all — like acting, singing, fashion — and I think that he’s just a nice guy who doesn’t say too much, but when he talks it matters.”

The High School Musical: The Musical: The Series lead added: “He’s just cool. Who doesn’t think Harry Styles is cool? Also, he’s hot. He’s very charming too. Lots of things. I guess this is also my coming out video.”

After the video interview went viral, Bassett shared an essay about his relationship with sexuality.

“My entire life, people have told me my sexuality,” the Disney+ star wrote via Twitter on May 11. “People have shamed me for things they know nothing about. I want to say thank you to those of you who stand for love and acceptance.”

Bassett then spoke out about the negativity that exists on the internet.

“Toxicity, hatred and negativity say less about the subject, but say far more about those who spew it,” the singer continued. “It’s 2021. We are the generation of love and growth, it’s time we start acting like it. Whether you love me, hate me or damn me to hell, I love you all the same.”

He concluded his message reminding fans to love who they love without shame, writing, “Love who you love shamelessly. It’s OK to still be figuring out who you are. Life’s too short to let ignorance and hatred win. I choose love. ❤️🧡💛💚💙💜.” 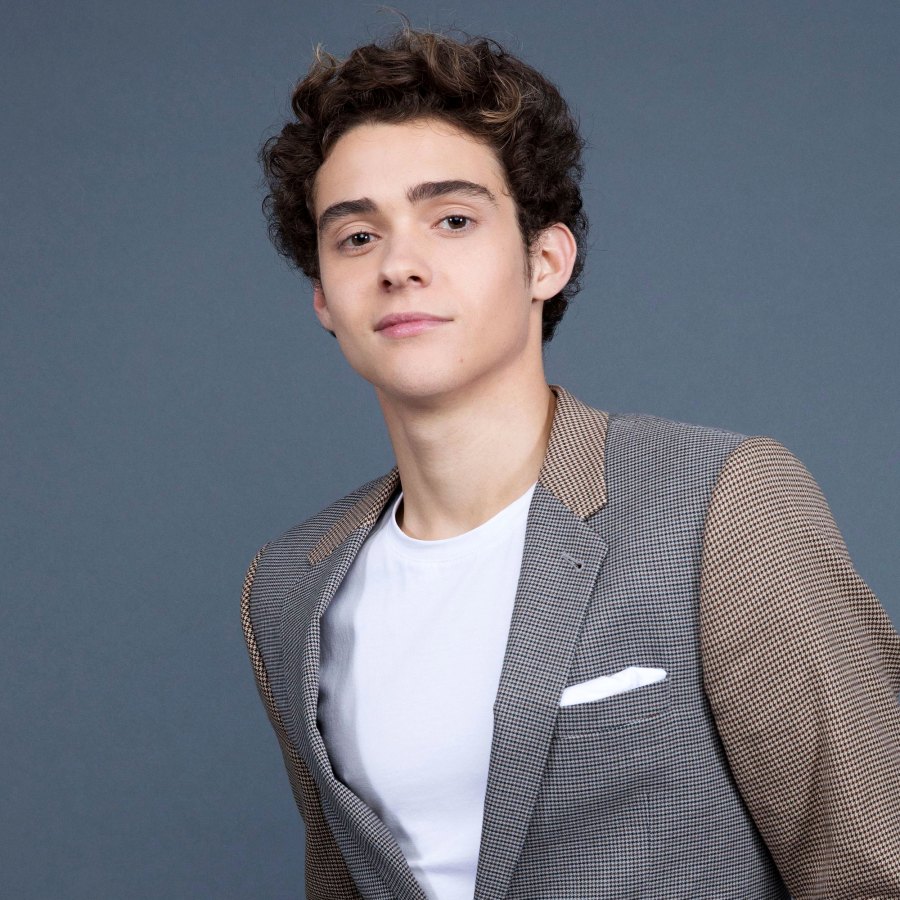 Bassett was previously linked to his HSMTMTS costar Olivia Rodrigo. Her hit song “Driver’s License” is rumored to be about their relationship.

Bassett was also rumored to be dating Sabrina Carpenter after they were spotted grabbing lunch in summer 2020. The pair have yet to confirm a romance.