Floyd Mayweather is the latest celebrity to weigh in on the Justin Bieber and Tom Cruise fight.

The 42-year-old fighting champ offered to help train the A-listers if they allow him to be the promoter.

Speaking to TMZ, the retired professional boxer spoke to TMZ where he also revealed he used to teach Justin and previously invited him into the ring.

He said: “If they bring me in as a promoter, then I can talk about it.

His announcement comes amid growing speculation that management for both Justin and Tom have engaged in serious talks about the potential fight.

Justin made the shock proposition to the Top Gun star on Twitter, leaving fans flabbergasted.

Posting to his 105.7million followers, he wrote: “I wanna challenge Tom Cruise to fight in the octagon. 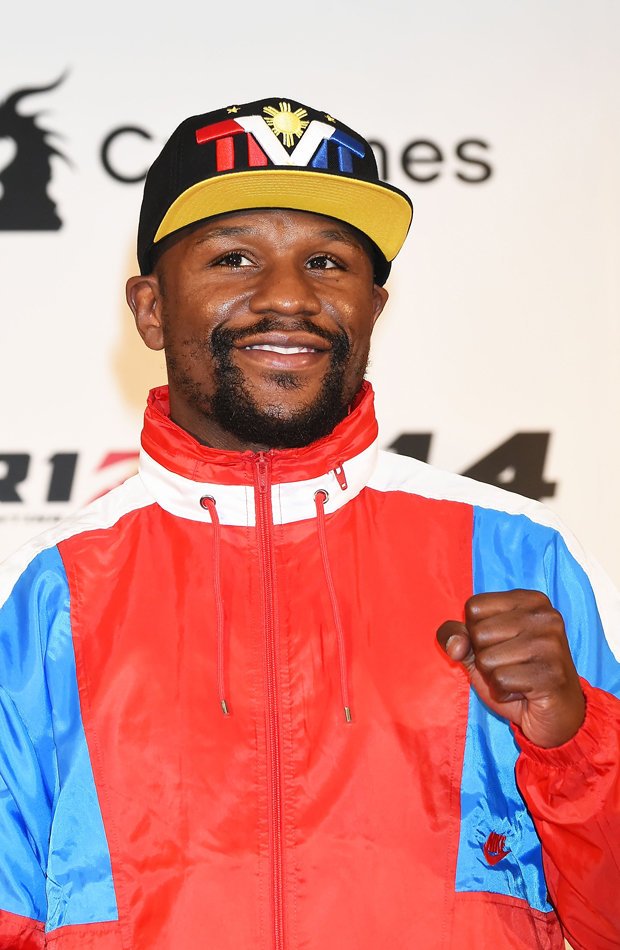 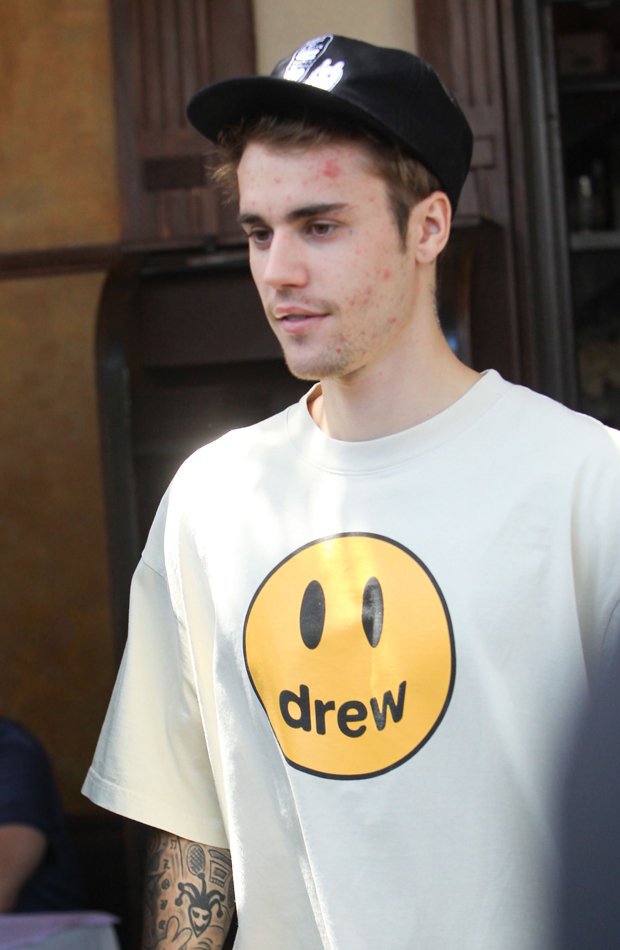 “Tom, if you don’t take this fight you’re scared and you will never live it down.”

However, the I Don’t Care singer later admitted it had been a joke.

But according to USA Today, UFC President Dana White confirmed he’d been approached about making the fight happen.

Speaking at an event for Hashtag Sports 2019, Dana said: “As crazy as that sounds, that is true. 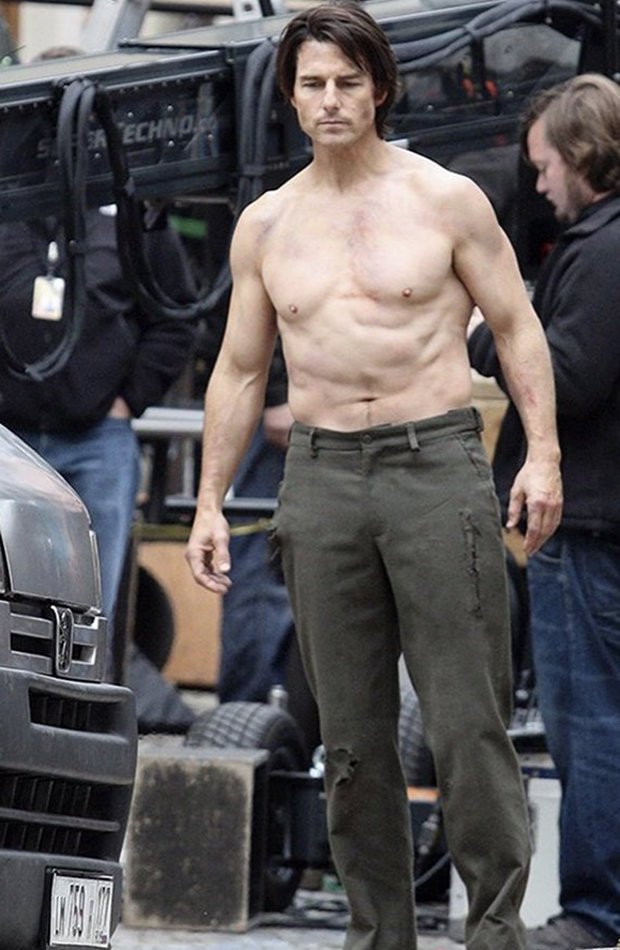 “I don’t want to use any names, but I was at home on a Sunday, and I got a call with two big guys on the phone.

“They were telling me this could possibly happen and this could be real. I’m like, there’s no way this is really going to happen.

However, there has been no public response to date by Tom Gun star Tom.

‘Seems to be lacking!’ Adrian Dunbar in swipe at Boris for not having backbone like Ted