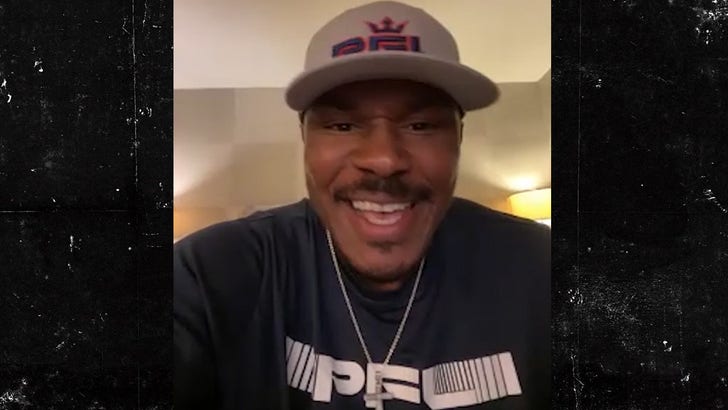 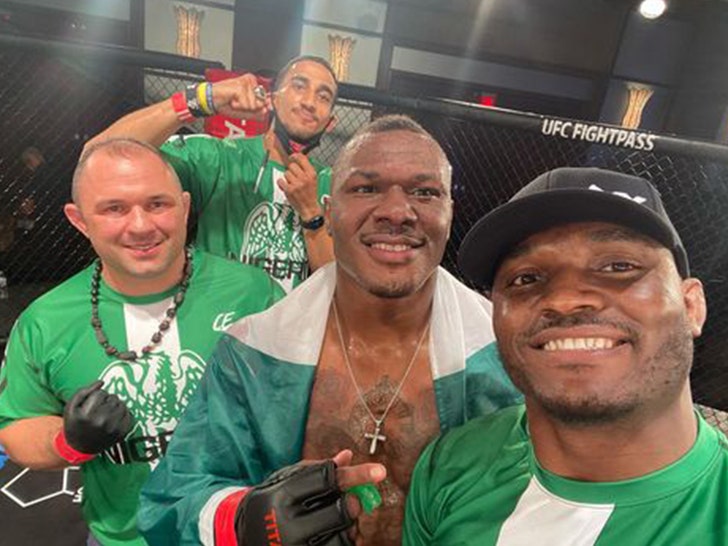 32-year-old Mohammed is 6’2″, 265 pounds — and previously played defensive end at the University of Arizona.

Usman will step into the cage to fight Brandon Sayles on Thursday — and hopes to score a win to advance to in the $1 million tourney.

Mohammed says he knows his brother’s rise to superstardom makes him more of a target — but he loves the pressure and can’t wait to show the world he’s a legit contender.

“I’m at a point in my life and my career that I’m a complete fighter,” Usman tells TMZ Sports … “So, I’m gonna go out and put pressure and everything that I want to happen will happen.” 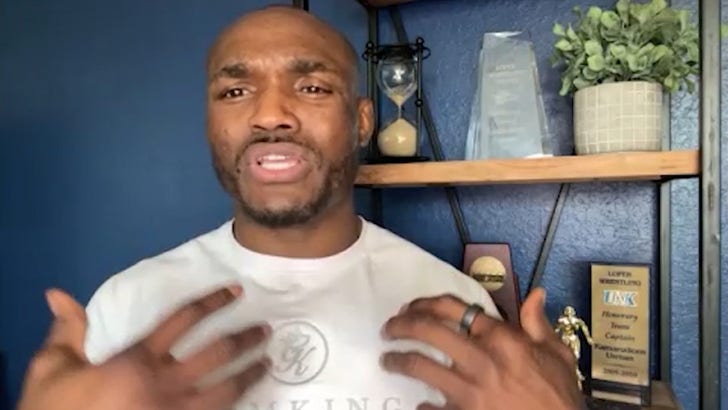 “The thing is Mohammed … he was just a raw, athletic specimen and I’ve got him to commit to it. He’s really putting in the time and the effort right now.”

Mohammed says he’s got a friendly competition with his big bro when it comes to knockouts … and since Kamaru obliterated Jorge Masvidal in the 2nd round of their fight, Mo is gunning for a 1st round KO on Thursday.