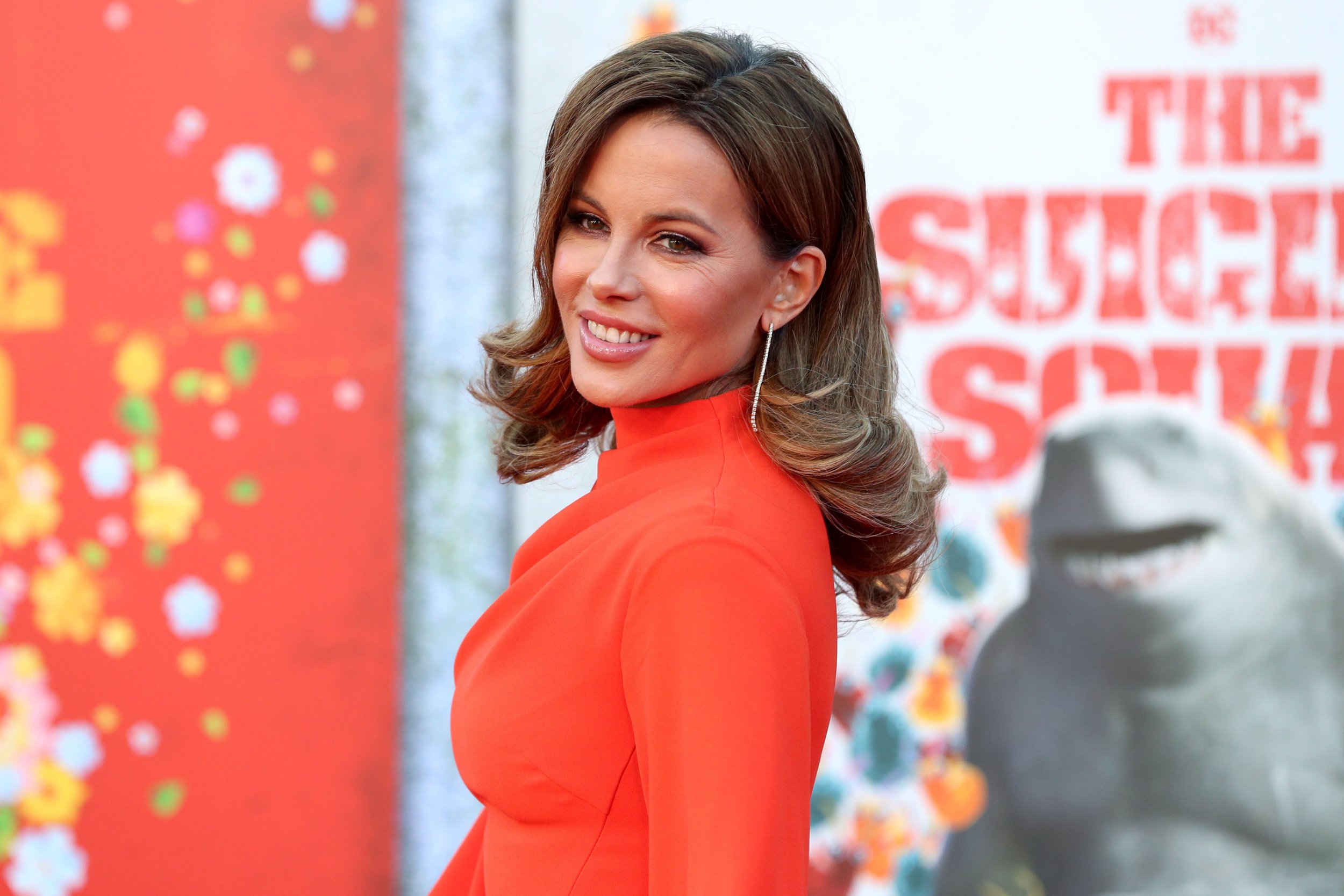 After reportedly being rushed to hospital in Las Vegas, Kate Beckinsale has shared an update on her health.

The star, who is making a film in the city, has said she is ‘feeling a lot better’ and thanked her fans, as she shared a photo of herself recovering.

Kate, 48, was still sporting a hospital bracelet around her wrist, with what appeared to be an IV drip in her arm as she rested it on her forehead.

She wrote alongside the shot uploaded to Instagram: ‘Feeling a lot better.

‘Thank you so much for your kind messages and love x.’

Her followers rallied around her in the comments, with Sarah Silverman writing: ‘Oh my gosh! Friend!’

According to TMZ, the British actress injured her back last week while making new film Prisoner’s Daughter on Friday. The outlet claims her ‘back went out’ around 10.30am and that it was bad enough that she was rushed to a nearby hospital by ambulance.

She had earlier posted a photo of herself in Vegas on Thursday, rocking a billowing white dress with fishnet tights and chunky boots.

‘Oops #Vegas,’ she captioned the snap.

While Kate is getting back to work after the pandemic, she recently shared that she’s been unable to see her daughter in two years due to the Covid-19 crisis.

The Underworld star, who shares her daughter Lily with Michael Sheen, said: ‘I haven’t seen my daughter for two years because of everything. Also, I went to Canada working and she couldn’t come see me.

‘Two years of not seeing your child is the most preposterous thought.’

She added: ‘Thank god for FaceTime and all that, but we’re both panicking that we’re going to look really old to each other.