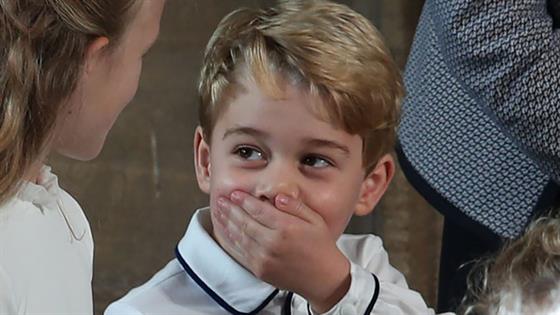 Kate Middleton will not be able to accompany husband Prince William to the Tusk Conservation Awards in London on Thursday evening because to an undisclosed matter relating to their children, Kensington Palace says. The two are parents to Prince George, 6, Princess Charlotte, 4, and Prince Louis, 1. Kate and William will, however, meet the award finalists at an earlier event, suggesting there is no serious problem regarding the kids’ health.

“The duchess is no longer able to attend the Tusk awards due to the children,” a palace spokesperson said in a statement. “She will still however meet finalists at a tea at Kensington Palace this afternoon. The duke as patron will attend both.”

The Duke of Cambridge has been a patron of the Tusk charity, which supports conservation intervention in Africa, for over a decade. He is due to present three awards and make a speech at the award ceremony, HELLO! magazine reported.

On Monday, William and Kate attended the 2019 Royal Variety Performance. 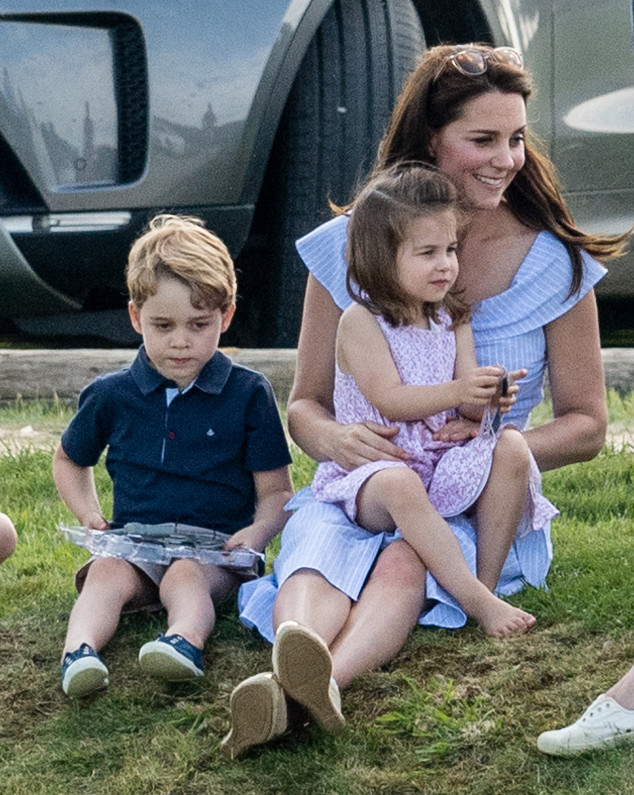 According to HELLO!,  the duchess told performers that their children wanted to come too, but that she had to tell them, “Not on a school night!”

Their kids were last photographed in public in early October, when the family of five attended a soccer match. George seemed particularly excited at the event, and was seen laughing and cheering enthusiastically in his seat.