Celebrating romance. Katharine McPhee is savoring every moment of her romantic honeymoon in Italy with her new husband, David Foster.

McPhee, 35, posted a picture of the couple dining by the Mediterranean at Ristorante Lo Scoglio in Italy to Instagram on Tuesday, July 2. The photo showed the “Over It” singer giving the 69-year-old music producer a quick smooch, and she captioned the post: “Love Italian style.” She also posted a video on her Instagram Stories showing a “dreamy” scene in a piazza in Capri while a church bell chimed. 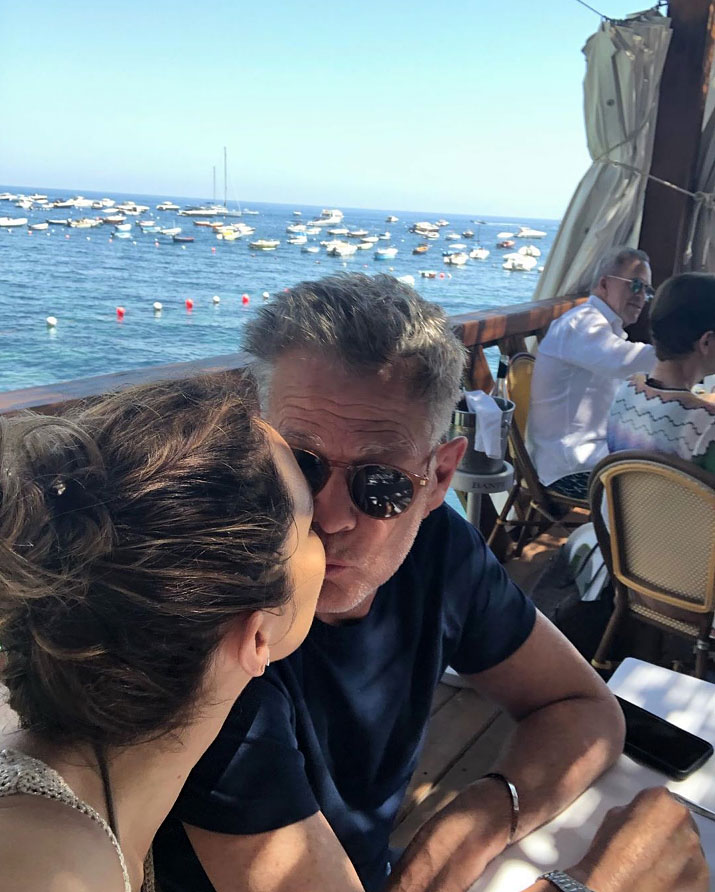 The singer also joked about the couple’s getaway on Tuesday, tweeting a message to the paparazzi “stalking me while I’m in the middle of the ocean in Europe” and telling them to focus on another pair of newlyweds. “Joe Jonas and Sophie Turner are just two yachts over,” she claimed of the couple who tied the knot for the second time on Saturday, June 29. “Please focus on what truly matters.”

Italy holds special significance for the couple, as Foster popped the question to McPhee during their vacation to Anacapri in July 2018. At the time, the American Idol alum posted screenshots from a text conversation that revealed details of how her now-husband proposed.

“He did it at the top of this mountain in Anacapri,” her texts read. “Totally dark only stars. Thankfully he didn’t push me off the cliff. He said it was one or the other. And in the end he spared me.” 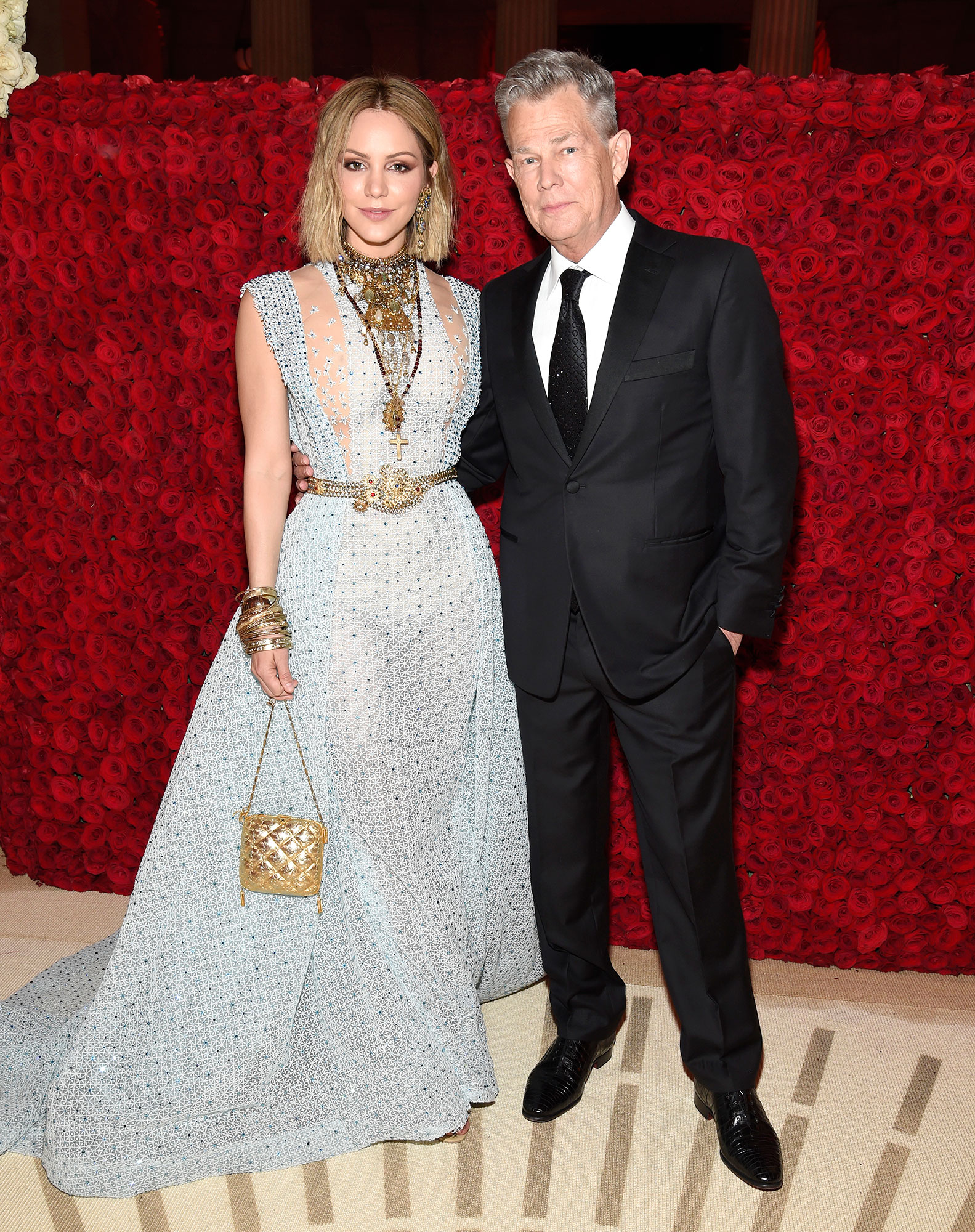 McPhee and Foster wed in an intimate ceremony in London on Friday, June 28. The wedding was attended by 100 guests, including Foster’s daughters Erin and Sara Foster. The former Smash alum wore a custom gown created by Zac Posen for her walk down the aisle.

McPhee and Foster were first rumored to be dating in May 2017. While a source noted to Us Weekly that the pair were involved in a “casual” relationship, they were seen locking lips in November 2018.

You Can Score Meghan Markle’s Beloved White Sneakers for Just $33 — Today Only!