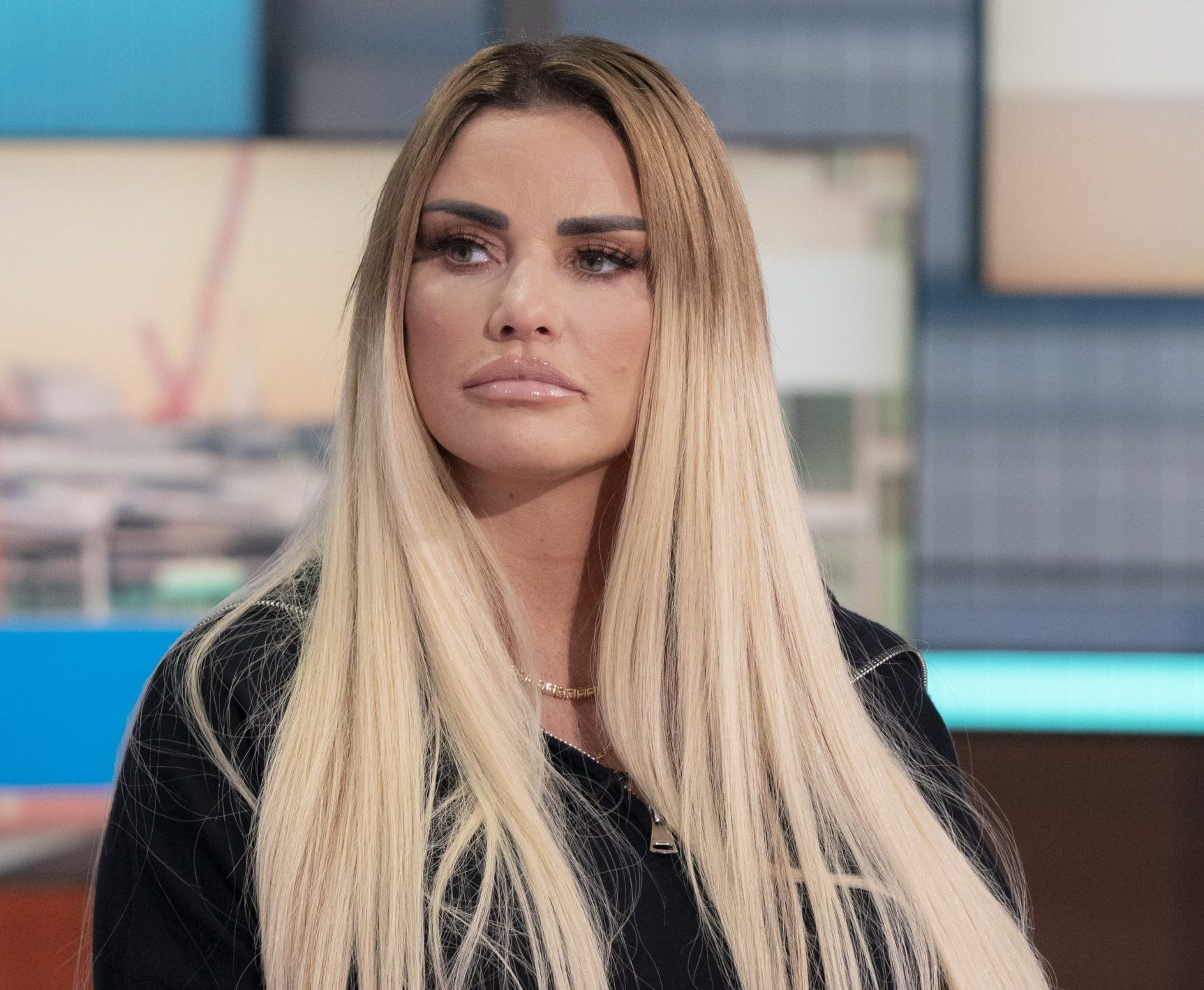 A man accused of attacking Katie Price has been released under investigation after being questioned by police.

The reality star was taken to hospital in August, with police being called to her home.

She said she had been violently attacked, later speaking out publicly about the alleged incident.

Essex Police told Metro.co.uk in a statement: ‘A 32-year-old man arrested following reports of an assault in Little Canfield on 23 August has been released under investigation.’

According to The Sun, the man has been bailed out three times before.

Following the alleged assault in August, an unnamed 32-year-old man was arrested on suspicion of assault and later bailed.

Price described the alleged attack as ‘unprovoked’ and said she had been ‘punched’ in the face while watching TV.

She said: ‘I’ve got a big bruise, my face is all puffy, and I went to hospital.

‘I’m still all dazed. I’m devastated. I’ve told police that I was assaulted, and am in shock that this happened. I ran away after being punched.’

‘The fight was unprovoked — I was just sitting there watching telly when the assault happened,’ she added.

In the months since, the mum-of-five pleaded guilty to drink-driving after she was involved in a car crash.

She was sentenced to a 16-week sentence suspended for 12 months, as well as a two-year driving ban.

Price managed to swerve jail as she had complied with the requirements of the court including attending rehab and not committing further offences. The TV star later issued a grovelling apology for driving under the influence, saying she is ‘sincerely grateful nobody was hurt’ by her actions and promising she would spend time to work on her mental health.

The court heard a drugs wipe gave a positive reading for cocaine and a roadside breath test taken by the star following the accident was positive for alcohol.

Metro.co.uk has contacted reps for Katie Price for comment.

The Rock was hesitant to remarry: ‘My divorce did a number on me’

Naomi Campbell, Olivia Munn, and More Take "Celebrities, They're Just Like Us" to a Whole New Level