Home » Kevin Clark, ‘School of Rock’ drummer, dead at 32 after being fatally struck by a car 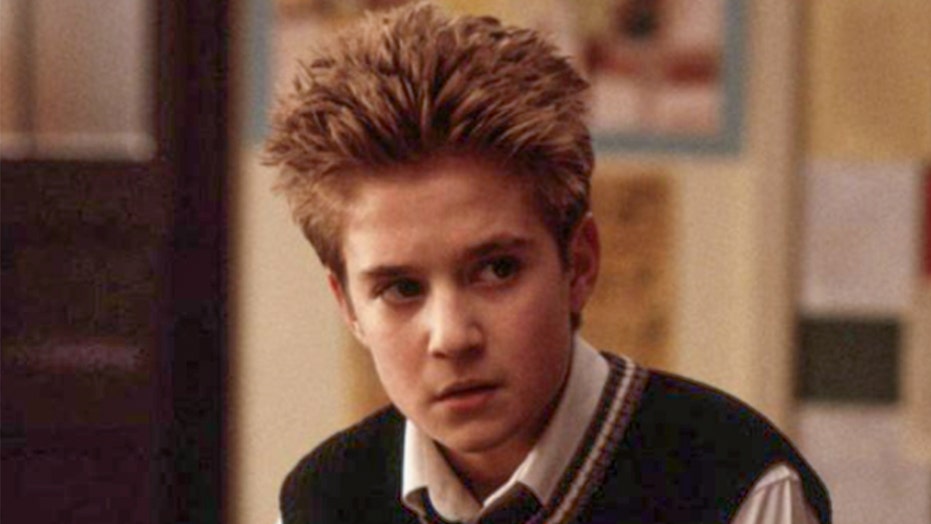 Kevin Clark, known for starring as the drummer Freddy “Spazzy McGee” Jones in “School of Rock,” was killed early Wednesday after he was struck by a car while biking in Chicago.

The 32-year-old was hit by a Hyundai Sonata in the early hours of Wednesday morning in Chicago, the Chicago Police Department told Fox News in a statement.

He was taken to Illinois Masonic Medical Center via paramedics and was pronounced dead at 2:04 a.m.

The driver of the vehicle was a 20-year-old woman. She was reportedly not arrested but issued non-specified citations.

Clark’s mom, Allison, told the Chicago Sun-Times on Wednesday: “He’s just a raw talent. He’s got a heart of gold.” 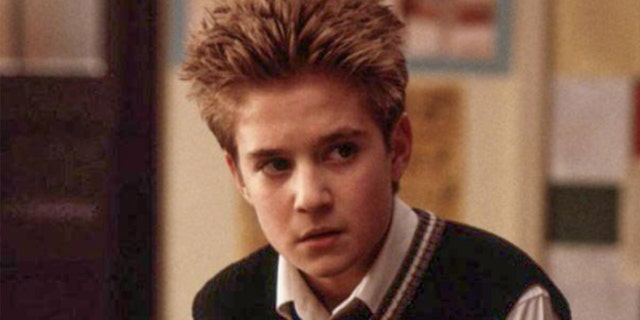 Kevin Clark, known for playing Freddy ‘Spazzy McGee’ Jones in ‘School of Rock,’ has died at the age of 32 in a biking accident.
(Paramount Pictures)

According to the outlet, Clark was a member of several bands, including Jess Bess and the Intentions, which had its first live show over the weekend, Allison said.

“They were unbelievably fantastic and they would’ve gone somewhere,” she added.

In 2003’s “School of Rock,” Clark played an outspoken drummer opposite Jack Black, who starred as a substitute teacher that converts his class into a rock band.

Clark had no prior acting experience, but “just kind of shined” when given the opportunity, Allison recalled.

“He took it on right away, but he never really acted afterward.”

The loving mother remembered how her son realized he’d scored the part while they were out picking up pizza and Allison left her son in the car for a moment. 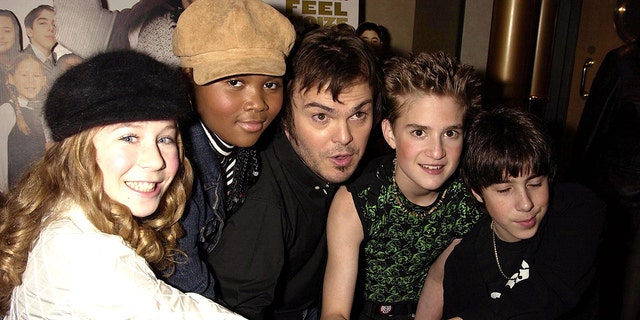 “Do you want to go to New York?” he asked upon her return.

“He said he got the part and I asked him how he knew,” Allison remembered. “And he pointed to the area code on the phone.”

Though “School of Rock” was his only role, he continued to play music long after his time working on the movie.

“He was motivated and loved to write songs,” Clark’s roommate and Robbie Gold bandmate, Rob Goldberg, told the Sun-Times. “He loved to take the guitar off the wall and make a funny song.”

Goldberg met the actor in high school when they’d play music from Nirvana and Green Day together. Eventually, they began playing gigs around town together as well.

“It was great working with Kevin,” recalled Goldberg, who had lived with Clark for five years. 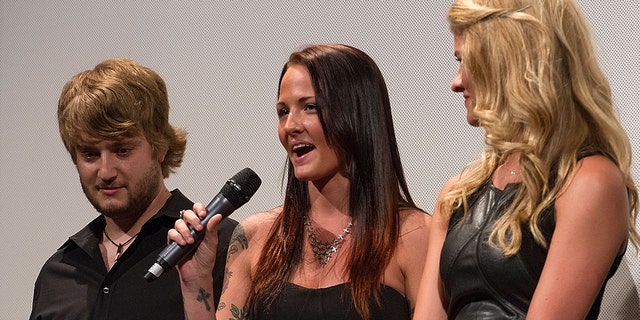 While it’s unclear why Clark was out biking, Goldberg said he had several friends in the area of the incident.

Clark’s other musical projects included Dreadwolf and Funk it Let’s Jam and, in a funny twist of fate, teaching music at a School of Rock location in Libertyville, Ill., according to his mother. He also worked as a shift manager at Starbucks.

According to IMDb, he appeared on “The Tonight Show with Jay Leno” in 2003 with Black and several of the other “School of Rock” cast members. They were the evening’s musical guests.

A memorial for the musician has been planned for Wednesday night.