On the road to recovery. Kevin Hart spoke out about how much his life has changed since he was involved in a near-fatal car accident in September. Following a series of major surgeries for the spinal fractures he sustained in the crash, Hart, 40, revealed on his SiriusXM radio show that the healing process has been “humbling.” 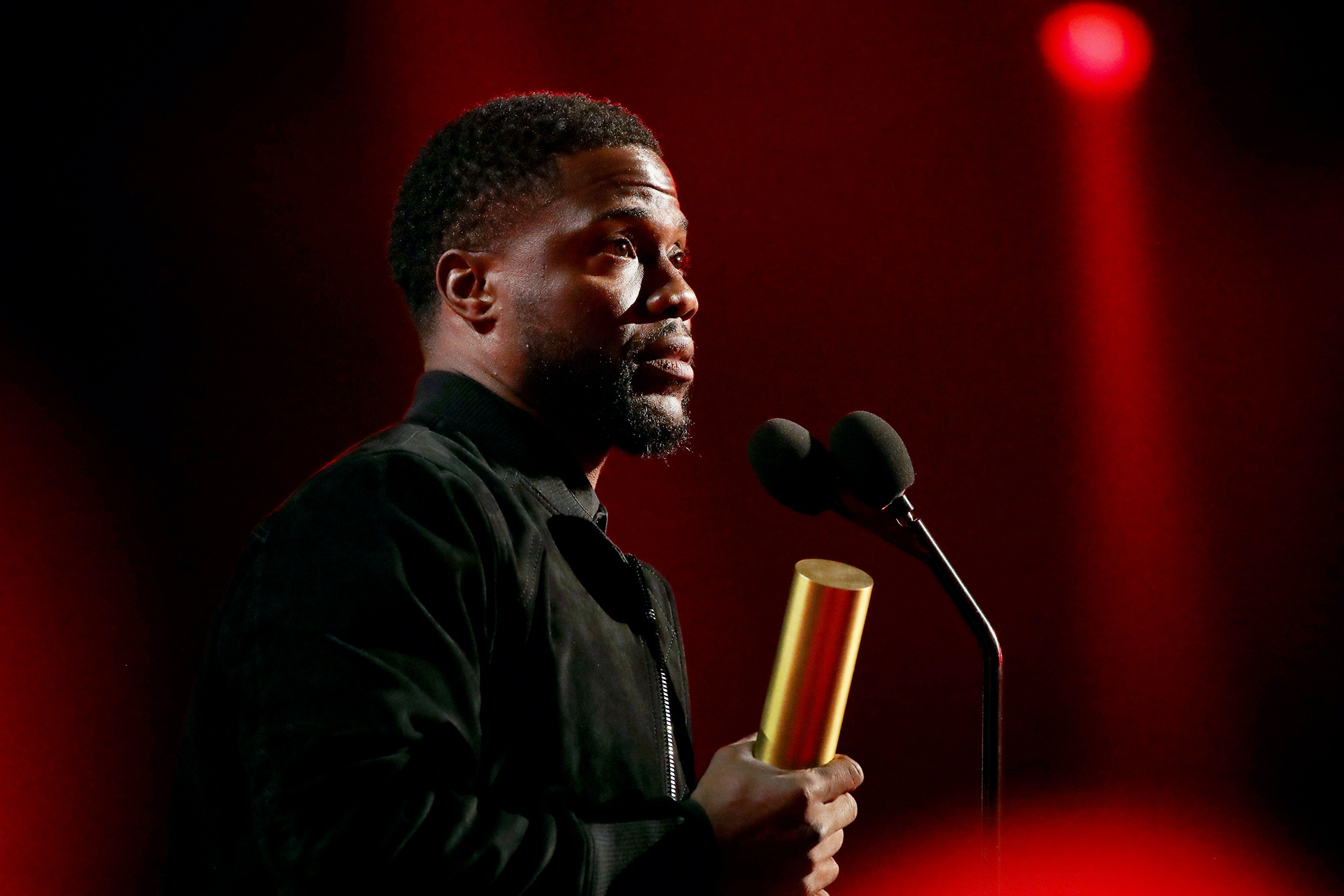 “For me, I’m a different version of myself,” the Jumanji star said during an airing of “Straight From the Hart” on Tuesday, November 12. “This ain’t got nothing to do about going to church … It’s not spiritual, spiritual is the wrong word. You’re more present, more aware. It’s all a joke until you get smacked with that real life reality.”

The comedian and his cohosts kept the show lighthearted, for the most part, but Hart expressed extreme gratitude for his friends’ support and their visits while he was in the hospital. “It wasn’t life-threatening,” Hart said of the experience. “It was life-altering … You take for granted the s–t that you really can do and use on a daily basis.”

Hart was riding in his 1970 Plymouth Barracuda with producer Jared S. Black and Black’s fiancée, Rebecca Broxterman, when the vehicle veered off the Mulholland Highway in Malibu in the early hours of the morning on September 1. The car rolled over and landed in a ditch, leaving each of the three occupants with serious injuries. A police report obtained by Us Weekly stated that Black, the driver, was not under the influence of alcohol at the time of the crash.

In the month following the accident, Dr. Karena Wu, a physical therapist, noted that the Central Intelligence actor appears to be in the “advanced stage” of recovery. Though she does not work with Hart, Dr. Wu told Us exclusively in October that she expects the comedian will need “18 months to two years” to be “100 percent normal” again.

The Night School star has received an outpouring of support from friends and family in the wake of the accident. Hart made his first public appearance since the accident during the People’s Choice Awards on Sunday, November 10, where he was awarded Comedy Act of 2019. As he walked out on stage to accept the honor, the crowd immediately gave him a standing ovation.

“First and foremost, thank God because I definitely don’t have to be here,” Hart said that night. “Being that I am, it makes me appreciate life even more. It makes me appreciate the things that really matter. Family. I want to thank my wife and kids, who really stepped up to the plate for me.”