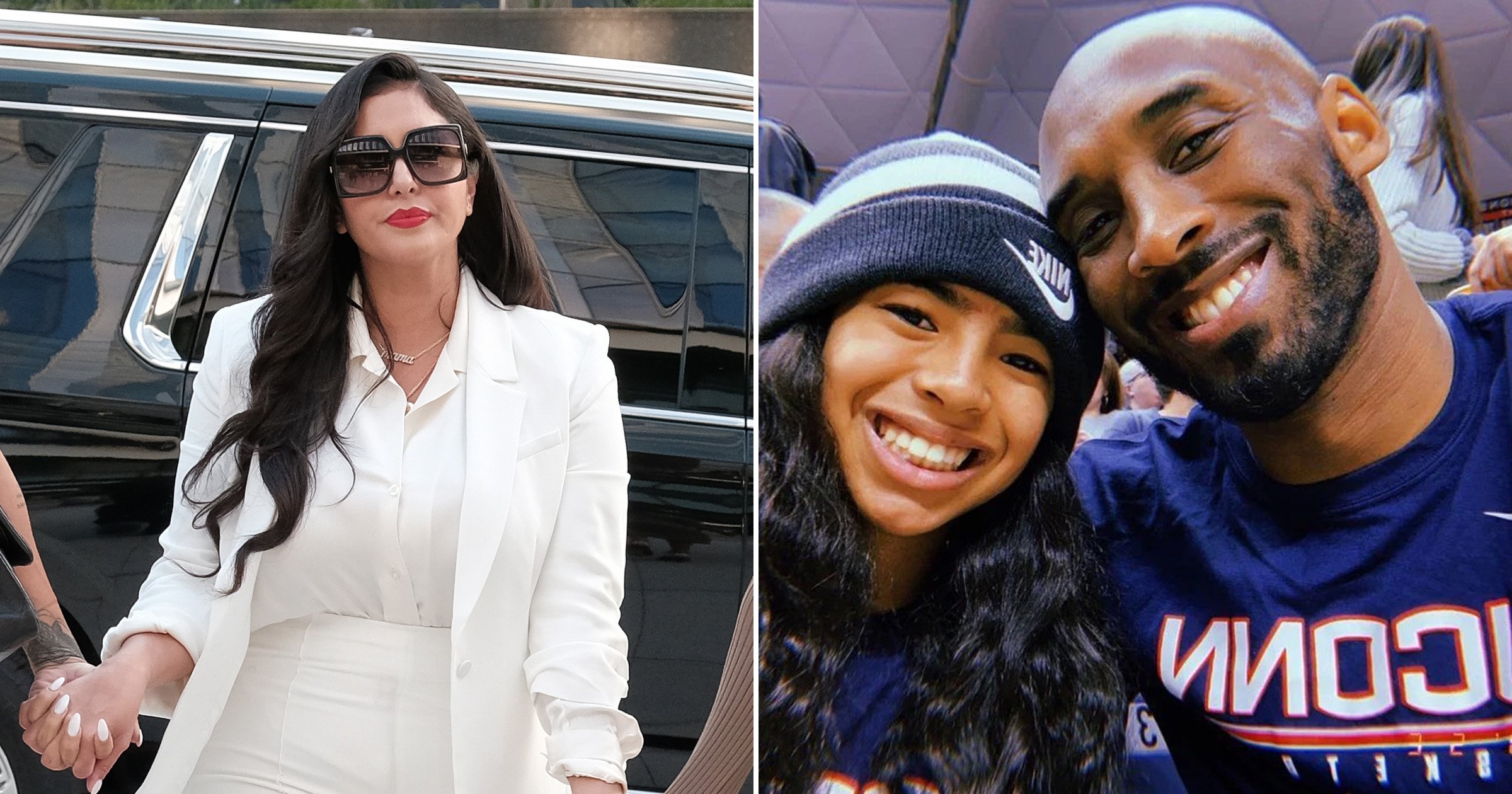 Vanessa Bryant has been awarded $16million (£13.5million) in damages after a court concluded Kobe Bryant’s dead body was unlawfully photographed by first responders.

Mr Bryant and his daughter Gianna, 13, were both killed in January 2020 when a helicopter they were travelling in crashed in Los Angeles, with seven other fatalities including the pilot.

Mrs Bryant had brought the invasion of privacy trial alongside Chris Chester, whose wife Sarah and 13-year-old daughter Payton were both killed in the crash and who was also awarded $15million (£12,6million).

The jury found that sheriff’s deputies and firefighters who attended the scene of the crash unlawfully took photos of the wreckage including the remains of the LA Lakers star and his daughter and shared them with others, including at a bar and gala event.

A lawyer for LA County unsuccessfully argued that ‘site photography is essential’ and that the images had not been shared publicly.

Last November $2.5million (£2.1million) was awarded to two other families whose relatives were killed in the tragic incident, however Mrs Bryant had refused to settle at the time.

Mrs Bryant broke down in tears as the verdict was announced, with Law and Crime reporting that she turned to look at the jury and mouthed the words ‘thank you’ before hugging her lead lawyer Luis Li.

She also shared a photo of her with her husband and daughter after the verdict, writing on Instagram: ‘All for you! I love you! JUSTICE for Kobe and Gigi! #Betonyourself #MambaDay8•24•22 #MambaMentality.’

Attorney Jerry Jackson called Mrs Bryant and Mr Chester’s settlements ‘a fair and reasonable compensation,’ adding: ‘You can’t award too much money for what they went through.’

Following the tragedy, an investigation into the crash had determined that the pilot of the helicopter, Ara Zobayan, had probably become disorientated after flying into fog, which caused them to crash into a hillside.

The US National Transportation Safety Board (NTSB) concluded that the main cause of the crash was likely to have been the pilot’s decision to keep flying in poor weather conditions, ‘which resulted in the pilot’s spatial disorientation and loss of control’.