Home » Celebrities » Kris Jenner says she had to figure out how to pay bills after Robert Kardashian split: 'I was embarrassed' 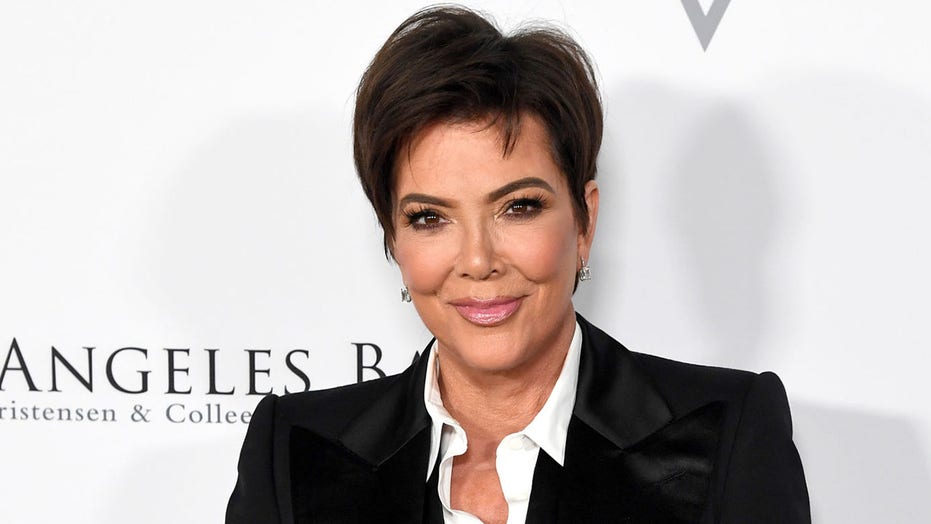 Kris Jenner had to become financially literate after splitting from her late husband Robert Kardashian.

In a new interview with WSJ. magazine, the mom-of-six revealed that she was initially clueless about the family finances when she was married to Kardashian. However, after she split from Kardashian in 1991, a then-36-year-old Jenner was immediately forced to get her money management skills in order.

In a telling recollection, Jenner reveals a conversation she had with a close friend that left her feeling “embarrassed” about her lack of awareness of her financials.

“One day, my friend Shelli Azoff said to me when I was going through my divorce [from Robert], ‘How much is your gardener?’ And I said, ‘I don’t know,'” Jenner revealed. “And she said, ‘You don’t know?’ That was the turning point for me: I was embarrassed that I didn’t know.” 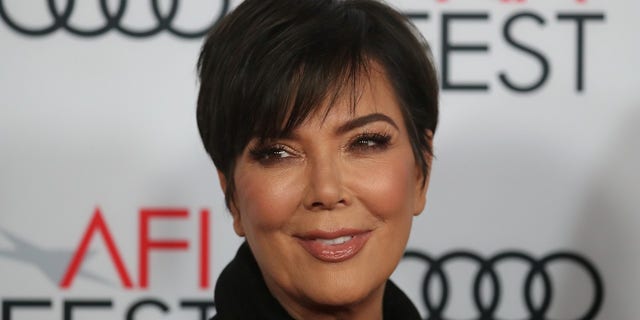 Kris Jenner revealed that she was ’embarrassed’ she didn’t know how much her family paid the gardener following her split from her late husband, Robert Kardashian.
(Reuters)

After splitting from Kardashian, Jenner noted that’s when she realized she “had to get it together.”

“I woke up one day to responsibilities that I hadn’t had the day before,” Jenner said in the interview. “And I needed to figure it out. And the good news is, I pay attention… I’m a quick study and I knew I had to get it together.”

“And I felt such an enormous sense of accomplishment to be able to figure it all out and pay my own bills and make my own money and do my own taxes,” Jenner happily said. “And there were times when I didn’t have a lot of money, but I was very organized.”

Fast-forward to today, Jenner is a successful businesswoman. 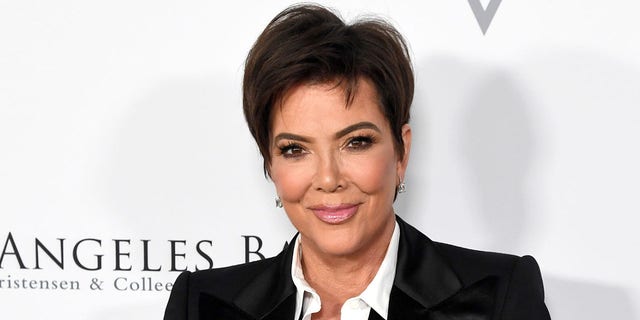 Kris Jenner ultimately figured out how to ‘pay my own bills and make my own money and do my own taxes’ to become the successful businesswoman she is today.
(Kevin Winter/Getty Images)

And Jenner has plenty of experience as a business mogul. The 65-year-old reality star has her hand in all of her kids’ brands and endorsement deals, reportedly getting a 10% cut.

For instance, she was credited with being the mastermind behind daughter Kylie Jenner’s namesake beauty empire Kylie Cosmetics, which sold a 51% controlling stake to cosmetics company Coty last year for $600 million, effectively valuing the company at $1.2 billion.

She also had a hand in developing Kim Kardashian’s KKW Beauty, which Coty purchased a 20% stake in last month for $200 million.

Following the success of her daughters’ cosmetic lines, it was reported in February that Jenner was starting her own beauty line of cosmetics.

In addition, Jenner’s about to launch a plant-based cleaning and self-care products line, Safely, with Chrissy Teigen and the CEO of Good American, Emma Grede, according to WSJ.

Jersey Shore Resumes Filming: What Will Its Bubble Look Like?

Blogger Tasha K Claims Cardi B Assaulted Her with Threats