Things are understandably tense at home for Kristin Cavallari and Jay Cutler as they navigate their divorce proceedings.

A source shared with Us Weekly:

“She doesn’t feel safe at the Bancroft house because it doesn’t have phone or internet.”

This definitely isn’t a long term solution, so let’s hope they are able to come to a custody agreement soon!

Earlier this week, it was reported the two were simply staying on opposite sides of their Tennessee home, and only communicating when needed about their kids:

“Things are very tense between Jay and Kristin right now. They are on opposite sides of the house and only communicate in regards to the children’s needs. They have barely spoken since the Bahamas trip. It’s really a power struggle between the two of them.”

“She had hoped they could work things out more amicably and they were off to a good start before Jay pulled the trigger.”

Obviously, this isn’t the first we’ve heard of the allegedly toxic situation between JC and KC. Most recently, The Hills alum claimed that the former NFL player is “punishing” her by not allowing cash to be released so she can buy a new home. Not only does he not want her to get a new place, but he won’t move out, Cavallari says!

According to the newly filed docs, the Uncommon James founder is intent on a judge releasing funds so she can purchase her own home, and create a space for the kids away from their parents’ toxic relationship. Her lawyers stated:

“Wife does not believe that it is in the best interest of either party or their minor children to reside in the same household… Wife fears that if the parties are required to remain in the same residence, it would be an unhealthy environment, causing irreparable harm to their minor children. Husband makes inappropriate statements to and about Wife and attempts to draw her into an argument in front of their minor children. Now that Husband has announced he will not leave so Wife can exercise parenting time with the children, Wife fears the situation will escalate.”

For the sake of Camden, Jaxon, and Saylor, let’s hope they get things figured out ASAP! 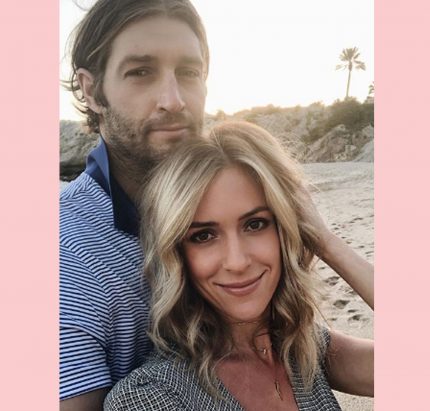 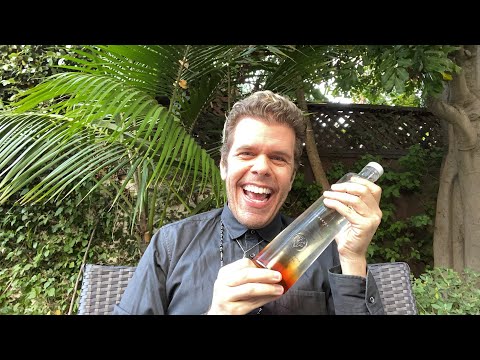 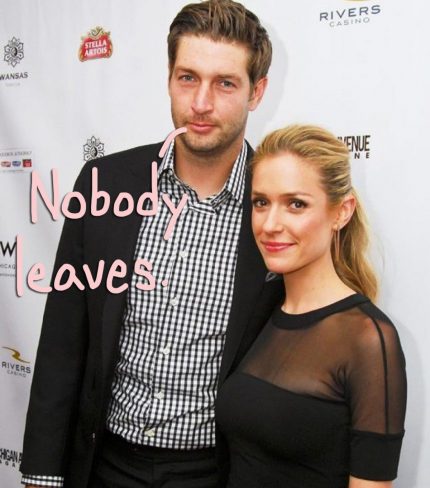 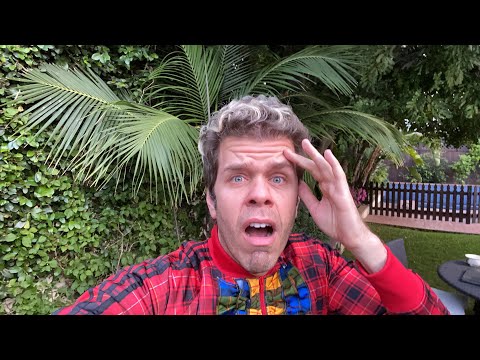