Stassie Karanikolaou left little to the imagination when she stripped down for a modeling shoot with Rihanna’s Savage X Fenty line.

Stassie Karanikolaou has stripped down while in quarantine. The 22-year-old, who counts Kylie Jenner as one of her closest pals, flaunted her curves as she modeled yellow lingerie from Rihanna‘s Savage X Fenty line. Stassie rocked a yellow lace bra and matching panties, as she sat on the edge of her bed. The shoot was part of her duties as an ambassador for the size-inclusive fashion line, which shared the pic to their official Instagram page with the caption “We see you.”

Earlier in the week, she made lunchtime super sexy when she indulged in a hotdog at her BFF Kylie’s mansion. The pair are currently quarantining together, and she simply captioned her post with a hotdog emoji. It comes amid new reports that the youngest KarJenner sis inflated her wealth, and actually isn’t a billionaire.

Forbes published an article on May 29 alleging that the Kylie Cosmetics mogul faked her billionaire status by lying on tax returns and inflating the success of her company. The 22-year-old quickly hit back in a series of tweets just hours after the story went live. “What am i even waking up to. i thought this was a reputable site..” she began. “All i see are a number of inaccurate statements and unproven assumptions lol. i’ve never asked for any title or tried to lie my way there EVER. period.”

The Keeping Up With The Kardashians star then quoted a line from the story — which was titled “Inside Kylie Jenner’s Web of Lies — and Why She’s No Longer a Billionaire” — as she continued her Twitter tirade. “‘Even creating tax returns that were likely forged’ that’s your proof? so you just THOUGHT they were forged? like actually what am i reading,” she wrote, before concluding, “But okay i am blessed beyond my years, i have a beautiful daughter, and a successful business and i’m doing perfectly fine.” 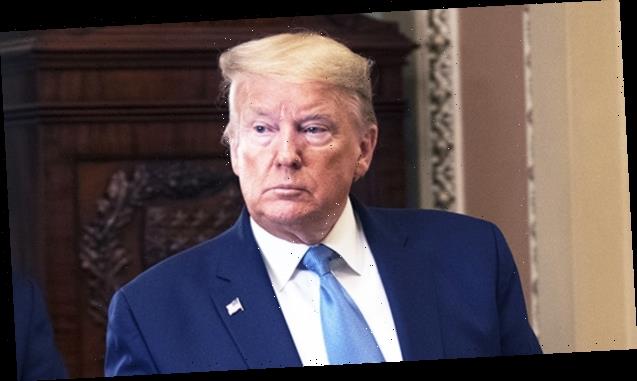 The Weeknd Donates $1 Million To Coronavirus Relief
We and our partners use cookies on this site to improve our service, perform analytics, personalize advertising, measure advertising performance, and remember website preferences.Ok