Kym Marsh, 43, said she could “relate” to Davina McCall, 51, after the presenter spoke out about life as a single mother, calling it “full on”. The Coronation Street favourite said she had found parenthood “difficult” in the past, writing in her OK! Magazine column this week: “I’m in a relationship now but not with my kids’ dads and my partner lives away, so I don’t have a man around the house in that sense. It is easier as the kids get older, as you have less to do in terms of getting them ready, although I still cook for them all,” she continued.  “Emilie and David are a massive help with Polly but over the years it has been hard.”

Kym admitted she would have struggled more if she hadn’t had such a supportive family network.

“I couldn’t have done it without my family network, but they do have their own lives too!” she said.

“It’s a balancing act with work, kids and trying to have your own life and it is difficult when you’re on your own.

“Well done to all the single mums who are doing it!” the Corrie favourite added.

Kym has two grown up children, Emilie, 22,  and David, 24, from a previous relationship with Dave Cunliffe.

She remains friends with Dave, previously telling the publication he was very much still part of the family, saying: “We’re great friends and we’re lucky we have the relationship that we do.” 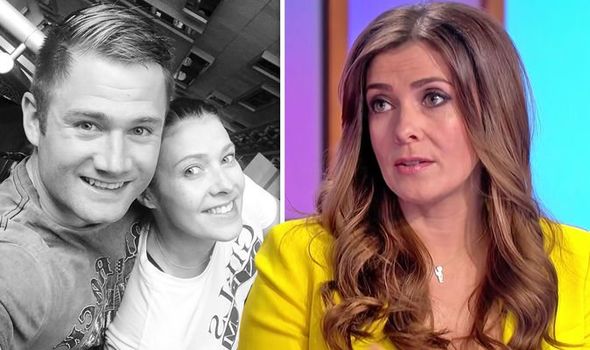 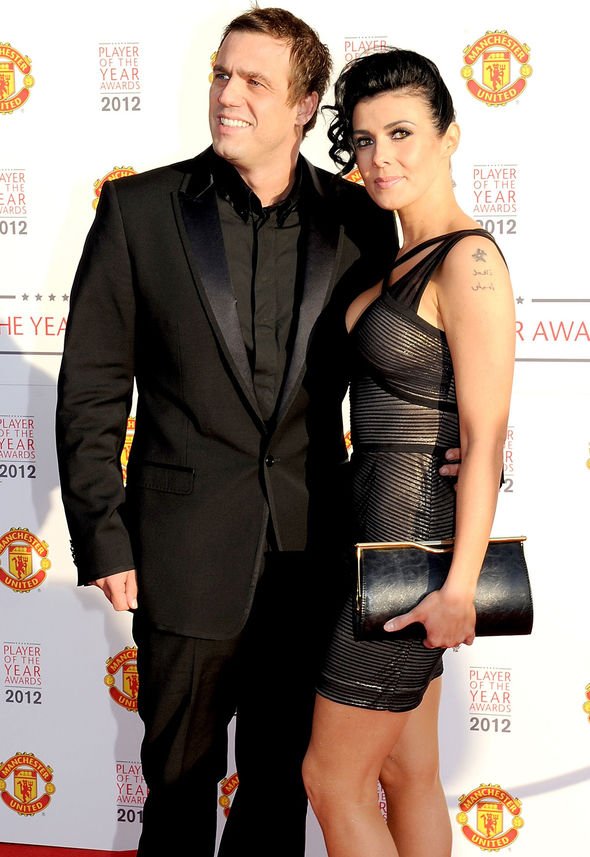 The pair tied the knot in 2002 but later divorced.

After her split from Jack, the actress struck up a romance with Hollyoaks favourite Jamie Lomas, 44.

In 2009, their first child, son Archie, was tragically stillborn after born 18 week premature.

They are also parents to five-year-old daughter Polly together. 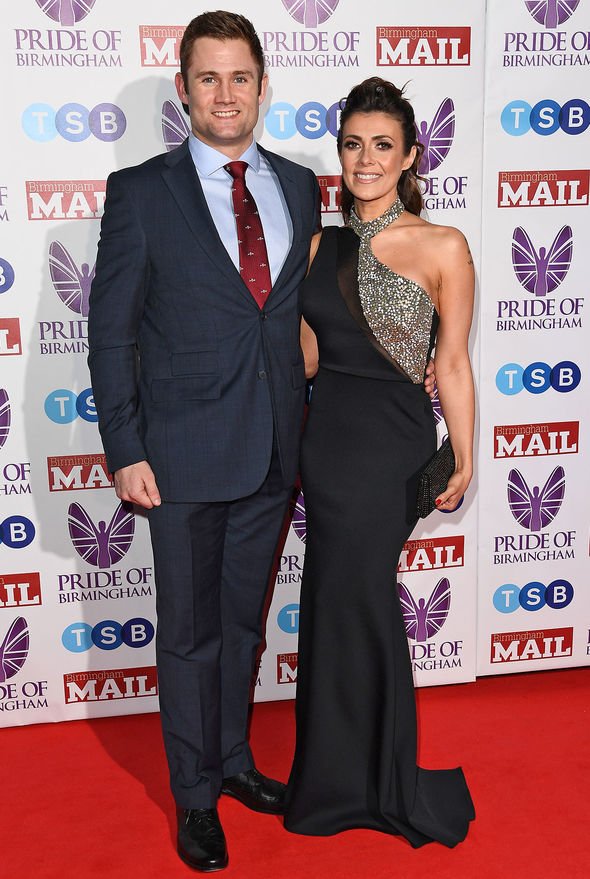 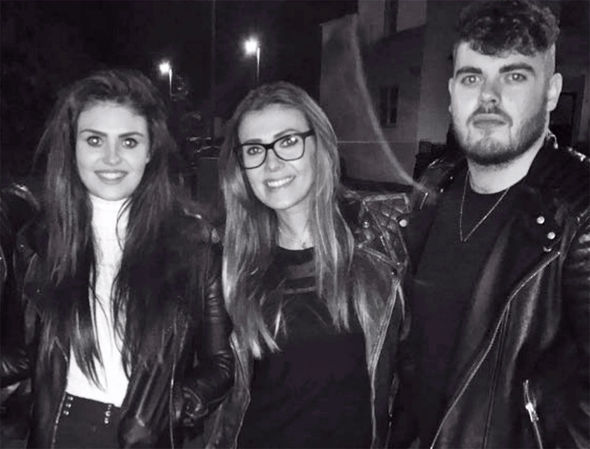 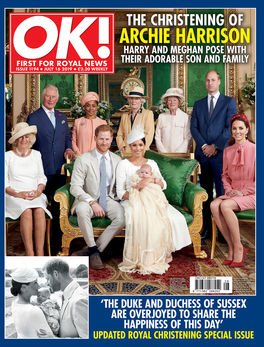 However, Kym and Jamie, who tied the knot in 2012, subsequently split and were divorced in 2014, but they continue to co-parent Polly.

She is currently dating Scott Ratcliffe, who is 11 years her junior.

Earlier this year, Kym Marsh became a grandmother for the first time when Emilie welcomed her first son with her first son, Teddy.

Emilie paid tribute to her late brother Archie when she named her firstborn, giving him Archie as a middle name.

Why Jada Pinkett Smith Thought Tupac's Biopic, 'All Eyez on Me,' Was 'Deeply Hurtful'