We continue to be so very grateful for the fact Lady GaGa’s dog walker Ryan Fischer is alive today.

After the terrifying dog napping of the singer’s beloved French Bulldogs, Gustav and Koji, late last month, Ryan has faced an uphill battle to recover from the multiple gunshot wounds. Initially reported as having “non-life threatening injuries,” the artist revealed Monday that after he thought he was “recovering remarkably fast,” he was readmitted to the ICU when his lung collapsed! While he is now on the mend, the last few weeks have truly been a fight for his life!

In a very detailed Instagram post, Ryan explained he spent his first chunk of time in the hospital wandering the halls with doctors to take in the abstract art hanging about — something he had missed while museums were closed due to COVID (we love a silver lining!). While his doctors remained weary of his fast-tracked recovery, Fischer wasn’t:

“In days I had gone from bleeding out on a sidewalk, to overly-active ICU patient (which they were VERY not used to), to just waiting for my lung to heal so I could go home: everything appeared quite straight forward.”

Along with sharing a two-minute clip showing how difficult it is for him to get dressed these days (below), Ryan explained that once home from the hospital, he quickly realized things were very much not okay.

“I was prepared to quietly start a path to healing from the emotional trauma and continue on my way. Unfortunately, the strange hissing and glugging coming from my chest every time I took a breath begged to differ with that assessment.”

He soon discovered his lung had collapsed and “air was filling up my chest cavity.” OMG! Not only that, but after returning to the ER, he was met with healthcare workers who were stunned to see he had even made it out of the hospital alive following his initial wounds.

“Along with accepting the news that I was about to be readmitted, several nurses and doctors told me how they had been in the room when I came in with my gunshot. How they didn’t think I was going to make it. To hear them actually say it I had truly been confronted with my mortality.”

Unfortunately, that wouldn’t be the last as his lung collapsed several more times while admitted. We cannot even imagine… The dog walker continued:

“It became quite clear that my lung was not healing, and the bullet wound had scarred my tissue like a burn. It could take months, if ever, for the hole to seal. Lunches of grilled cheese and tomato soup and art walks blurred into one until the day came to remove portions of my lung.”

So not only does The Born This Way vocalist’s friend continue to have a major health battle before him, he’s also dealing with “the outside world” where the “triggers are real.” On his mental health following the harrowing experience caught on a neighbor’s security camera (HERE), Fischer noted:

“Working through trauma is WAY more than dealing with one unfortunate moment in life.”

There will never be enough gratitude in the world to repay Fischer for his sacrifice in protecting GaGa’s French Bulldogs to the best of his ability during that scary night. For her part, the Oscar winner has previously stated she will cover all her walker’s medical bills (which at the time added up to just under $100K). We hope she continues to stick by his side for however long it takes for him to get better!!

Sending you all our love and strength, Ryan! 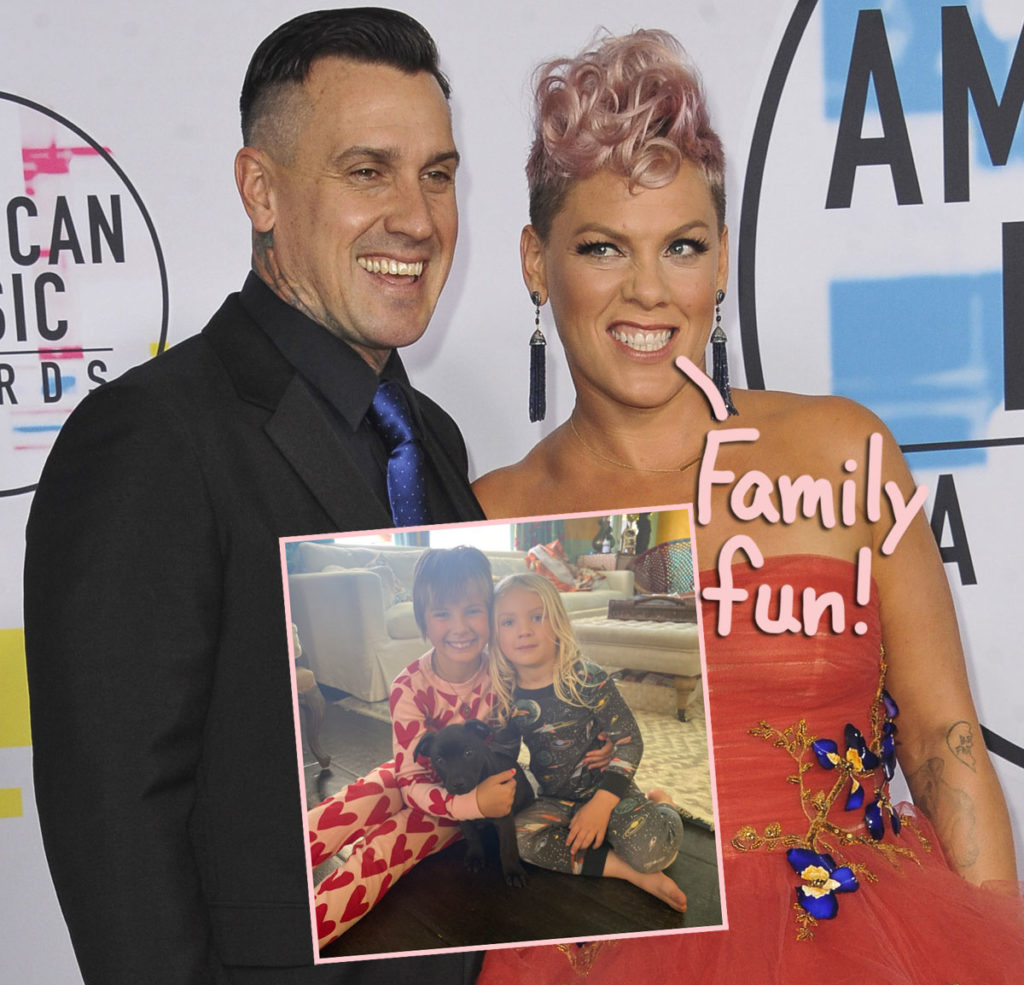 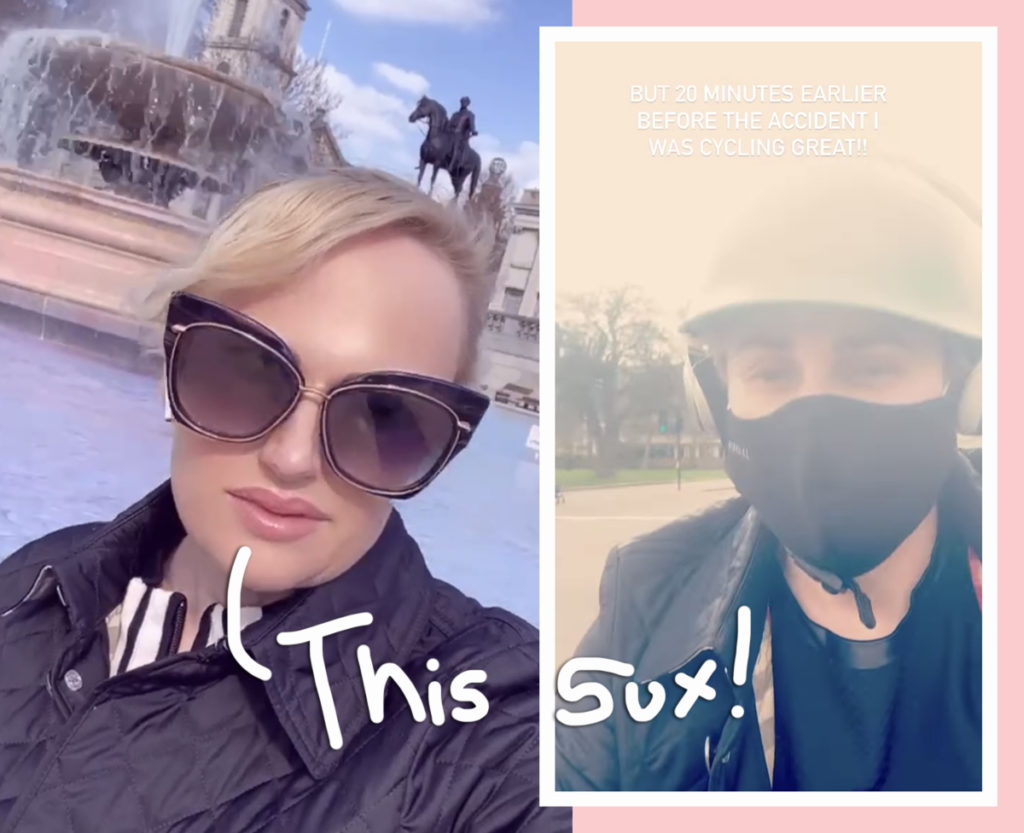 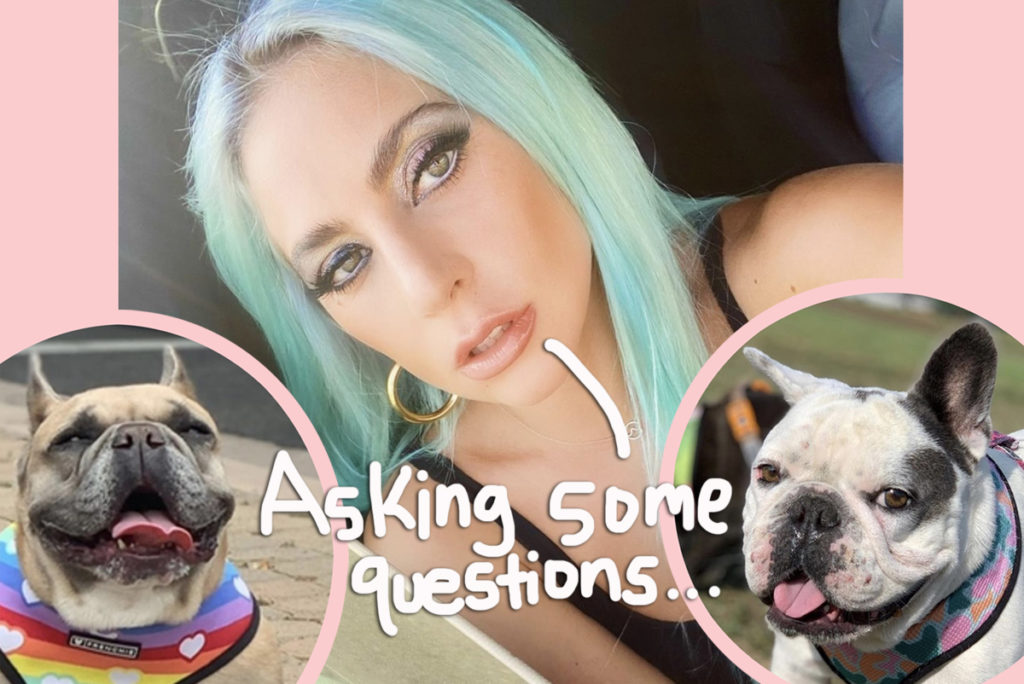 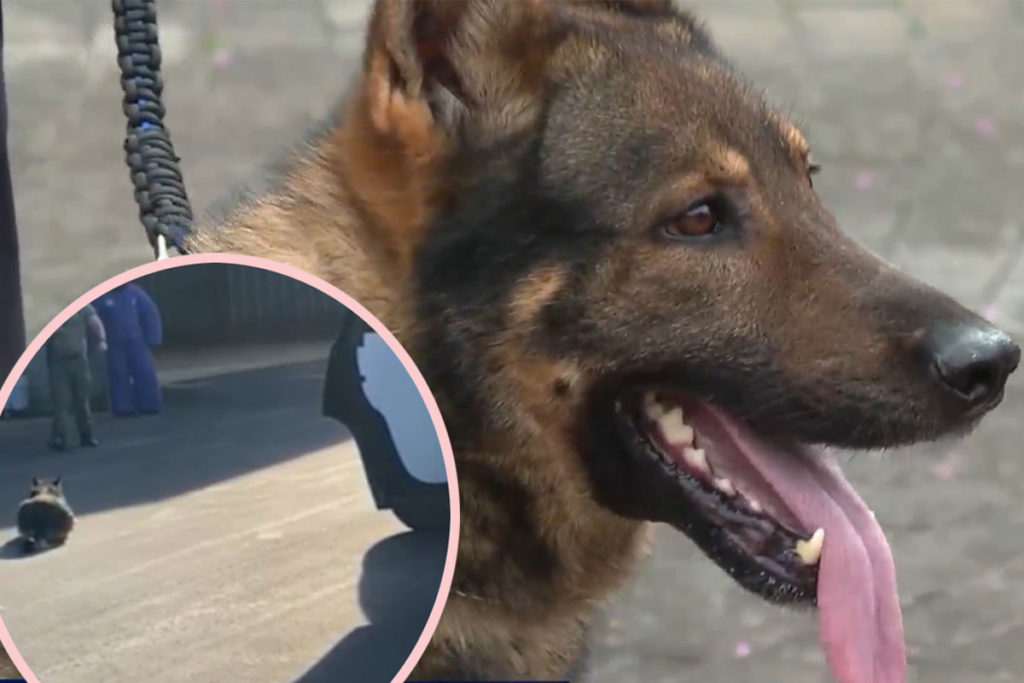