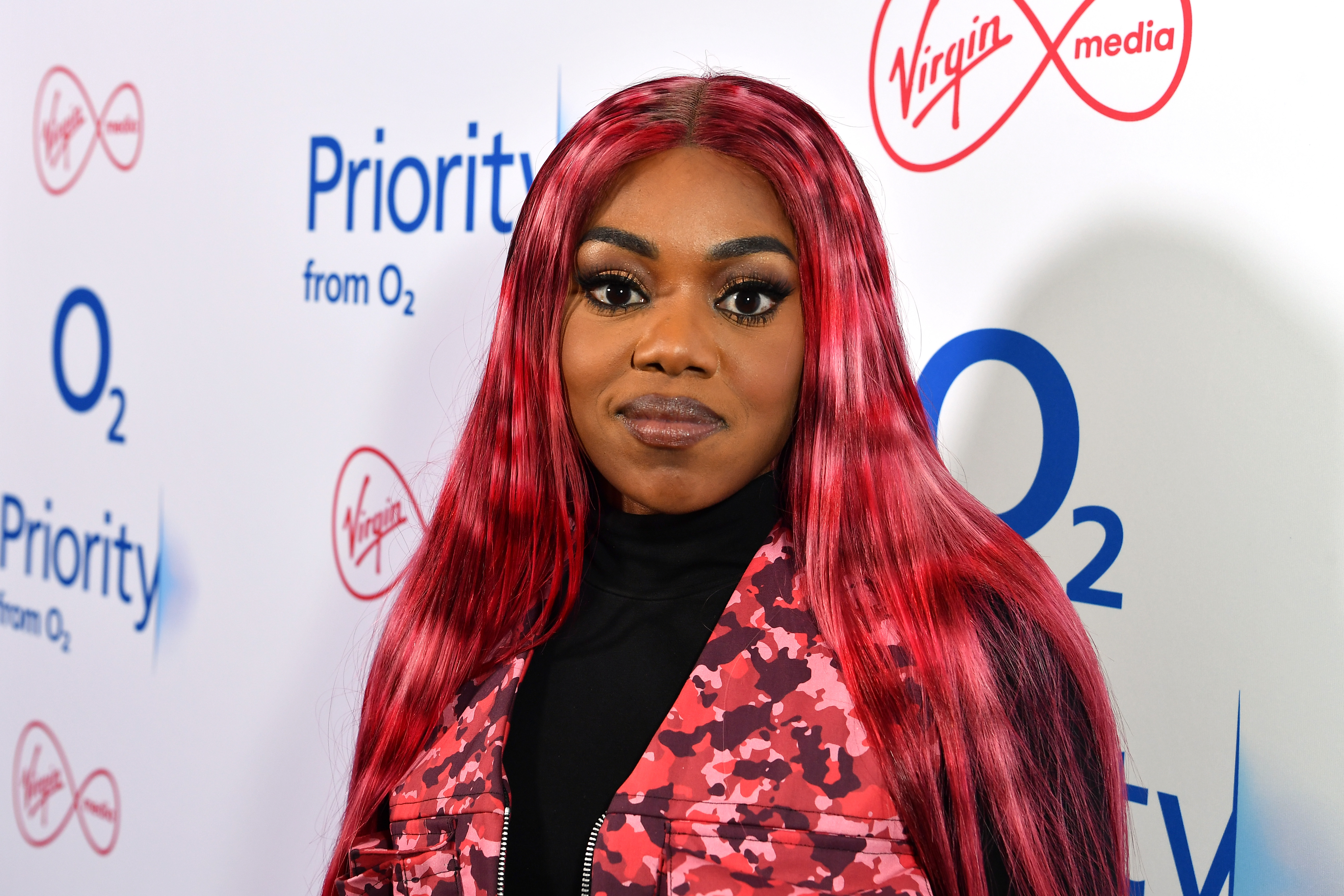 Lady Leshurr has been charged with two counts of assault occasioning actual bodily harm after fighting with two women in the early hours of Saturday morning.

The rapper, 34, who previously appeared on Dancing On Ice in 2021, was taken away by police outside an address in Walthamstow, east London.

She is due to appear in custody at Thames Magistrates’ Court on Monday, October 24.

It comes after a witness claimed to have been woken up by a loud altercation involving Lady Leshurr and two other women.

‘Sherelle Smith, 28, was charged with one count of ABH at Knotts Green Road, E10 on Saturday, 22 October,’ they added.

‘The two women were charged after police were called at 05:08hrs on Saturday, 22 October to Knotts Green Mews, E10 following reports of a fight at the location.

‘Two women – both aged 27 – were taken to hospital. They have since been discharged.’

Lady Leshurr was made famous by her series of Queen’s Speech raps, posted on YouTube.

Last year, she appeared on The Celebrity Circle for Stand Up To Cancer where she posed as Big Narstie for the duration of the series and won.

She also competed in the 13th series of Dancing On Ice, where she reached the semi-finals.

Chloe Lattanzi is mocked for anti-vaxxer views after Instagram rant