Have Larsa Pippen and Scott Disick moved out of the friend zone?!

Fans have been wondering about the duo’s relationship status ever since they were caught enjoying a three-hour conversation poolside at The Setai Hotel in Miami while attending a mutual friend’s birthday party last month. According to DailyMail.com, they hardly left each other’s side the whole time! Even though Scott’s new girlfriend Rebecca Donaldson was said to be there, it didn’t seem like the Talentless founder was paying her much attention. So, were sparks flying? Or was this just a much overdue catchup for two friends in similarly uneasy orbits around the KarJenner world?

Larsa finally opened up about the sighting on Thursday, telling Page Six that they are just “really good” friends — and that kind of heart-to-heart between them is not unusual at all!

“Whenever he’s here , he calls me and we always meet up for lunch.”

The 47-year-old said she’s always had an “organic friendship” with Kourtney Kardashian’s ex, despite being on the outs with the famous family. When asked what she and the Flip It Like Disick star were discussing at such great lengths, Scottie Pippen’s ex deflected, insisting again:

Well, there ya have it! Rebecca has no reason to be concerned!

Related: Ray J Spills All About THAT Airport Laptop Handoff With Kanye West

Innerestingly, while chatting with the outlet, the model also decided to send some kind words Kim Kardashian’s way. The former friends had a massive falling out in 2020 after Pippen claimed that she knew “too much” about Kanye West and got stuck in the middle amid their messy divorce. She even said that she believes Ye had “literally brainwashed” the entire KarJenner family. Harsh.

As The Real Housewives of Miami star works to mend her relationship with Kim, she only had glowing comments on the 41-year-old’s Met Gala appearance! Reflecting on the Marilyn Monroe dress that her ex-bestie wore, she said that Kim looked “so good.” That’s sweet! She also opened up about Kim’s romance with Pete Davidson, saying on the Behind The Velvet Rope With David Yousef podcast:

“You know what? If they’re happy, I am happy. When people are happy, you know, it shows. I feel like they’re happy. So that’s all that matters.”

Scott has yet to address the Larsa romance rumors. He and Rebecca, 27, have been linked for a few weeks now, after a string of breakups for the dad of three.

Thoughts, Perezcious readers? Were you excited about the possibility of the Kardashian outcasts linking up? Or do you think it’s better for everyone if they remain just friends? Sound OFF (below)! 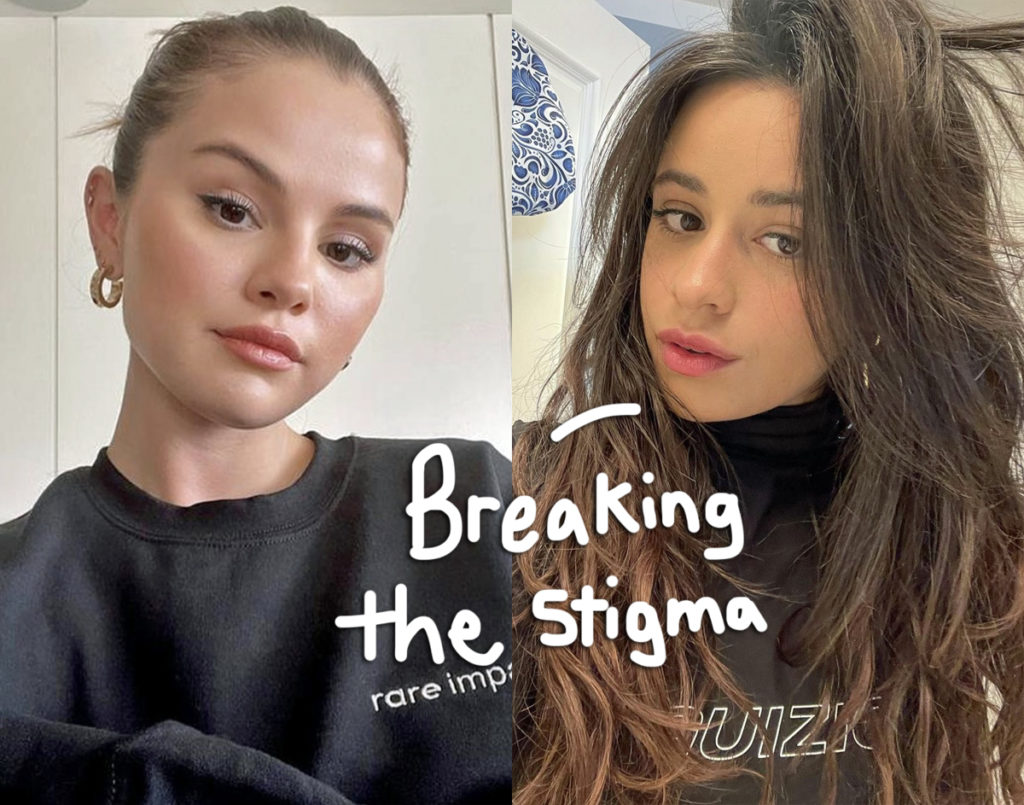 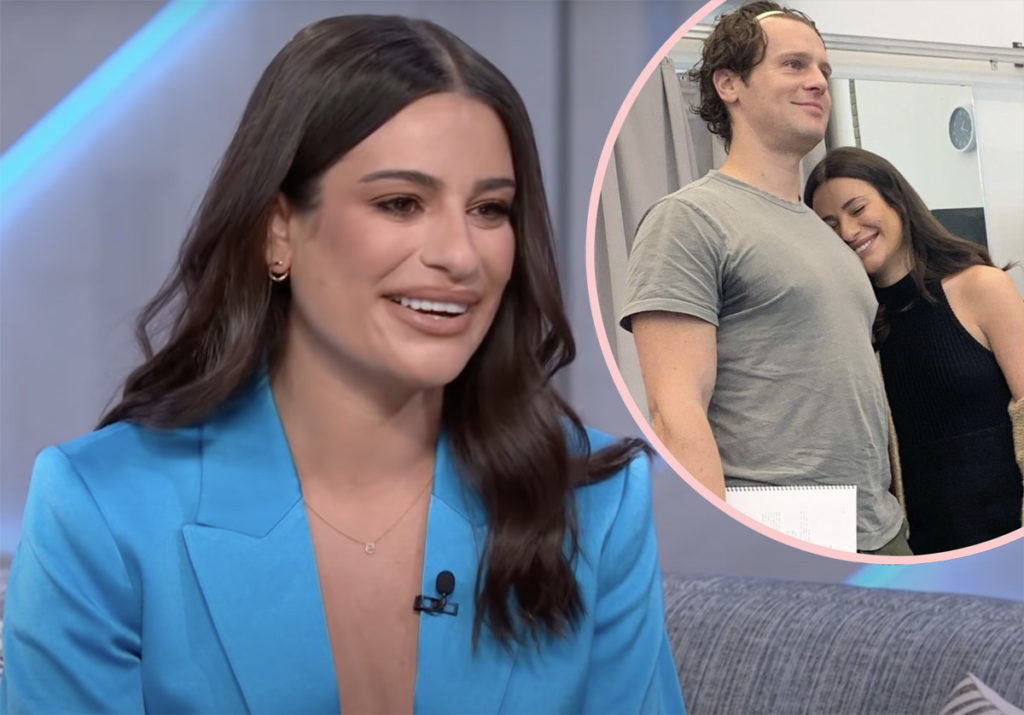 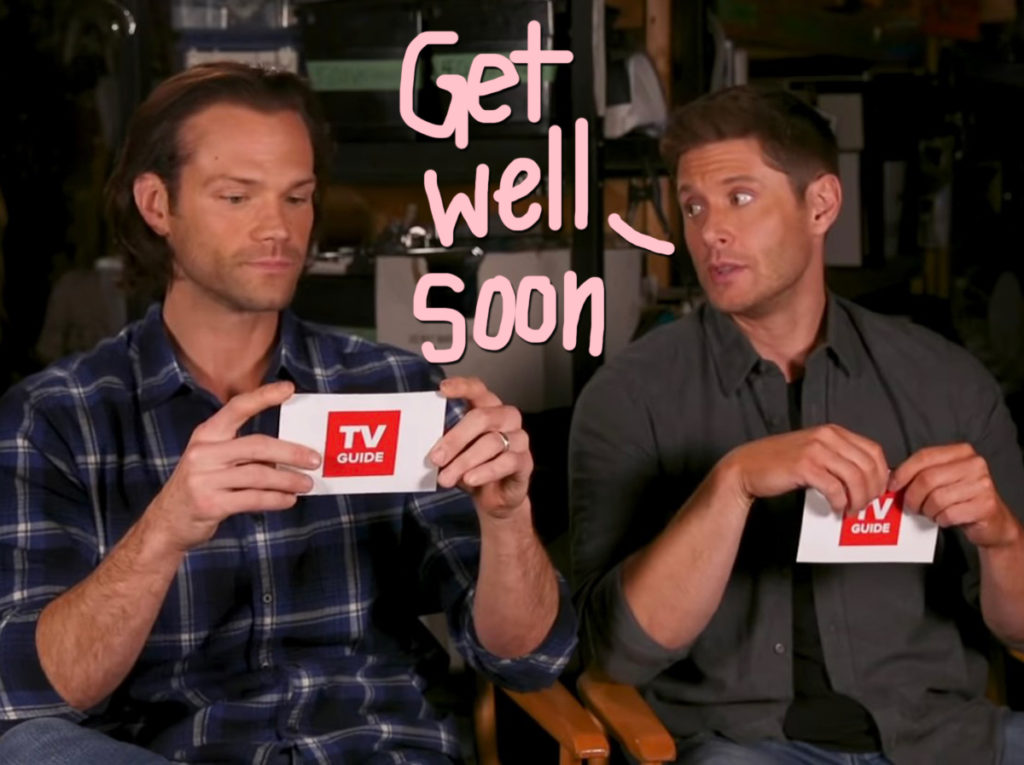 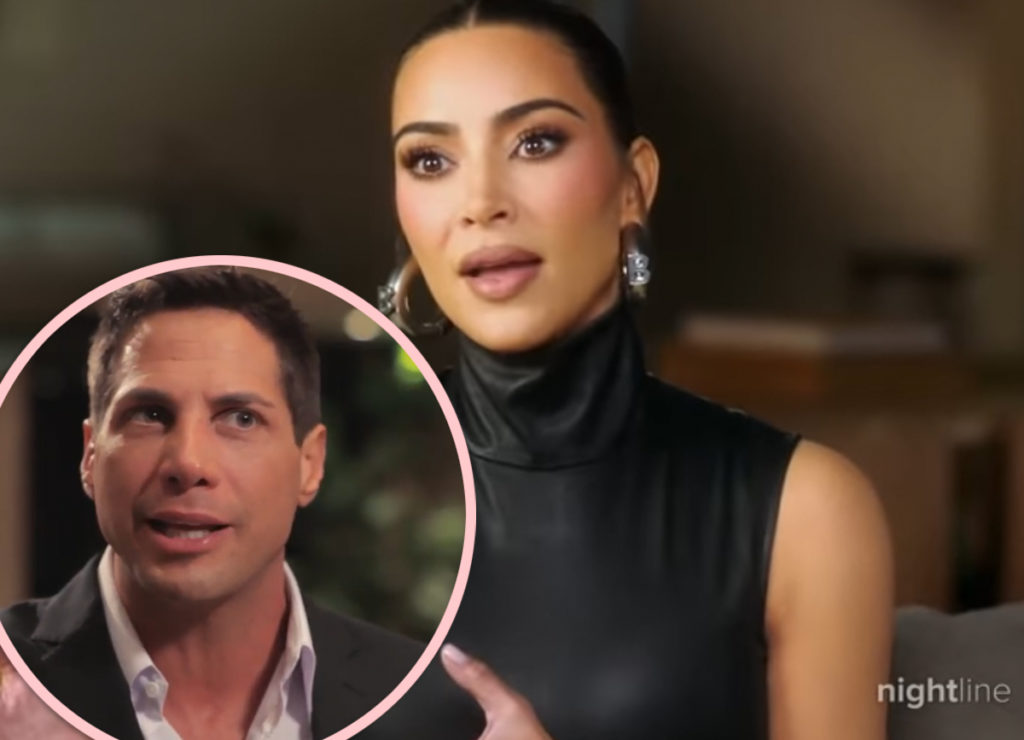 Katie Price's 'attacker' released under investigation after being questioned

System Of A Down, Korn & Faith No More Announce One-Off Spring Show