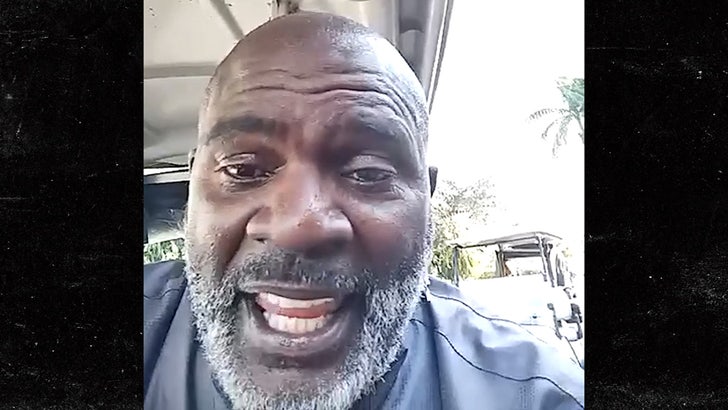 Lawrence Taylor is settling the greatest quarterback of all-time debate once and for all … and in LT’s eyes — the G.O.A.T. is Tom Brady.

TMZ Sports talked to Taylor — widely considered the greatest defensive player in the history of the NFL — and we asked him who he believed was truly the best … Brady or Joe Montana.

“Well, if you’re asking me who is the greatest quarterback I’ve ever played against, I’m gonna say Joe Montana. But history, if ya look at it, there’s been what, 54 Super Bowls and this is like [Brady’s] 10th. He’s played in 20% of all Super Bowls,” Taylor says.

LT continued … “There’s nothing I can say. He is the G.O.A.T. He is one of the greatest players this game has ever seen and I’m quite sure, unless Mahomes tries to break his record, there’s nobody that’s gonna beat that record.” 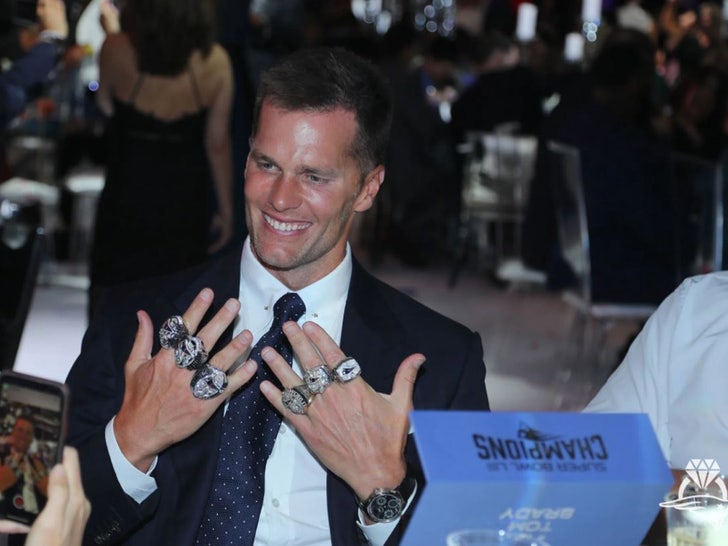 Of course, Brady is 6-3 in the Super Bowl … and is looking to win his record 7th ring on Sunday against the K.C. Chiefs.

Montana never lost a Super Bowl … but only won 4 rings.

Taylor — a 2x SB champ and the 1986 NFL MVP — says it’s definitely an advantage that Brady didn’t have to face the ruthless LB … but at the end of the day, it’s undeniable that TB’s the best.

“You look at what he has done, every year, no matter what he is given, he plays and he makes ’em a winner, he makes ’em relevant. He’s the Michael Jordan of football.”

We also talked to Lawrence — along with his business partner Phil Zamloot — about their company, Tridelix … where the duo says they’re revolutionizing the printing biz. 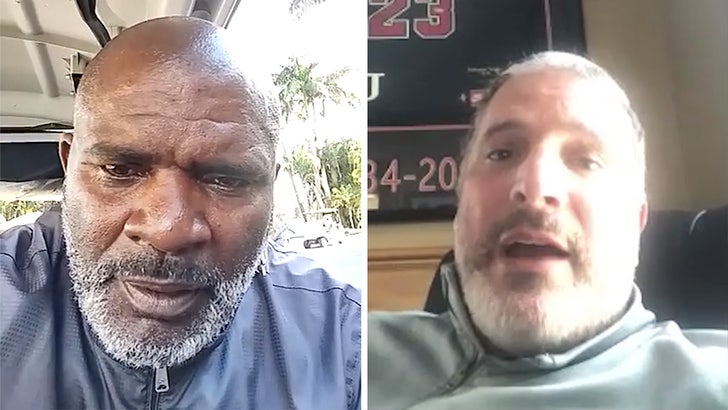