Home » Celebrities » Leslie Jones Once Claimed That Katt Williams Did More for Her Than Kevin Hart: 'At Least Katt Put Me On His Tour'

Kevin Hart and Katt Williams have been involved in a feud for quite some time. During a back and forth between the two, Hart once brought up comedian Leslie Jones. The Jumanji star claimed that Jones was one of the comedians he initially helped. But the Saturday Night Live alum was offended by the remark and asserted that Hart was lying. 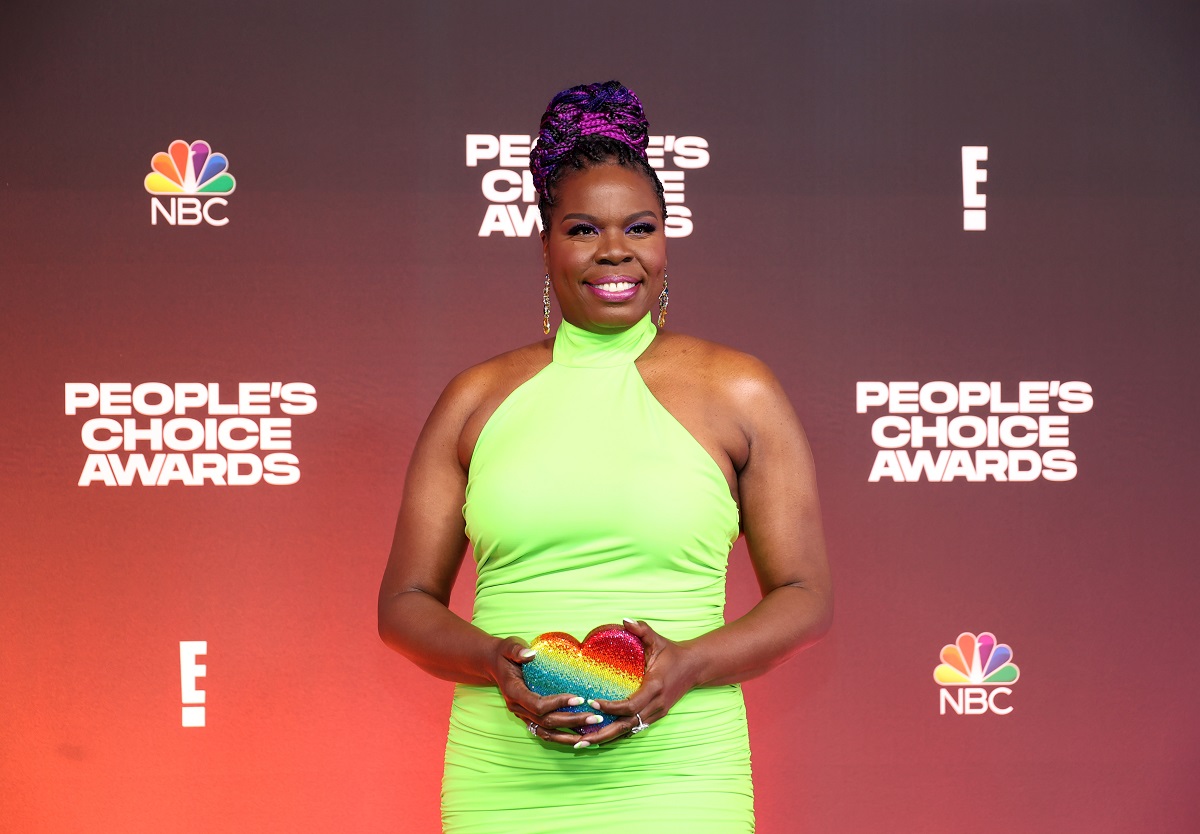 Katt Williams once found himself the subject of controversy again when he called out several comedians on V-103 Atlanta. Some of those comedians included were Kevin Hart’s associates and friends Tiffany Haddish and Lil Rel Howery. Hart came to the defense of his collaborators in an interview with The Breakfast Club amidst Williams’ claims.

The comedian asserted that Williams would tear down his fellow comedians rather than support them as Hart did. In his rant, Hart mentioned Saturday Night Live comedian Leslie Jones as someone associated with Williams who he didn’t help.

Meanwhile, Hart felt that he did the exact opposite of what Williams did.

“I’ve used my platform, and I’ve brought my guys and girls up,” Hart shared.

But not only did Katt Williams take issue with Hart’s remarks, but so did Leslie Jones.

Leslie Jones called out Kevin Hart for his claims

The Saturday Night Live star didn’t like the fact that Hart brought up her name in his rebuttal to Katt Williams. So much so that in an interview with Bossip, Jones made sure to fire back at Hart with her version of the truth. In her response, Jones claimed that the Friday actor did support her to an extent. Meanwhile, Hart had the opportunity to help Jones, but chose not to.

“At least Katt put me on his tour,” Jones said. “Kevin could have put me on a long time ago but he never respected me or my comedy and trust I can call his card he know I can.”

Jones also shared that she believed neither Williams nor Hart really did anything significant for female comedians. Still, when comparing the two, Jones noted Williams did help women out more than Hart did. Not only that, but Hart also told Jones that she’d never be successful.

“At least Katt put women on his tour or shows. How many shows back in the day didn’t have a woman on them. Kevin, that mf told me one time I would never make it,” Jones claimed.

According to Hollywood Life, Kevin Hart took the high road in regards to Jones’ comments. But a source allegedly disclosed that Hart was taken aback by Jones’ words.

“Kevin was shocked by Leslie’s attack on him, it totally floored him, he thought they were tight, so the diss completely came out of left field,” the source said. “Kevin prides himself on being a solid, stand-up guy, a good person, and over the years he’s given a lot of advice to fledging comedians, in addition to supporting them—so, Leslie’s attack on him really stung.”

Instead of immediately butting heads with Jones, the source also claimed that The Upside star wanted to self-reflect before he retorted.

“It was definitely hurtful reading what she said about him, but Kevin wants to take a step back for some reflection, and work out in his mind if she was justified in what she said,” the source later shared.

Vanessa Bryant’s Mother Claps Back Amid Lawsuit Drama: I Do Not Want the Publicity