A whirlwind romance of epic proportions, Pamela Anderson and Tommy Lee’s relationship pretty much encapsulated the chaotic, glamorous vibe of the mid-90s. Later this year, Hulu will release a miniseries about the couple, Pam & Tommy, following their infamous legal battle over a honeymoon sex tape. Thus far, Lily James and Sebastian Stan’s transformation into Pamela and Tommy is really something to behold.

Do we have any teaser pics?

New behind-the-scenes pics of Lily James on the set of Pam & Tommy have emerged. In the photos, which were snapped on set on Friday (May 14), Lily can be seen serving up serious 90s vibes in Baywatch star Pamela Anderson’s iconic red swimsuit.

The photos also showed Lily recreating Baywatch’s memorable slow-motion run, as she jogged along the sand. Originally, fans of the show were skeptical that Lily would be able to pull off Pam’s look. But now it’s getting harder to tell the two apart, thanks to Lily’s convincing blonde wig, glowing tan, and prosthetic breasts.

Speaking of the infamous red swimsuit, last year Pamela confessed she actually still has it, and wears it too. “I have one right here in my top drawer! It still fits,” she told Fox News in May 2020. “I have worn it on occasion just to be funny with friends [and] just around the living room,” she added.

Here’s everything else we know.

What is Hulu’s Pam and Tommy about?

Yeah, you guessed it—it’s about Baywatch star Pamela Anderson and Mötley Crüe drummer Tommy Lee’s relationship and all the drama said relationship entailed. The official synopsis describes it as, “a comedic limited series on the true story behind the release of the first ever viral video in history — the sex tape of Pamela Anderson and Tommy Lee.”

The eight-episode series follows Pamela and Tommy’s relationship from when they married less than a week after they first met in 1995, to the fallout after a sex tape from their honeymoon was stolen and distributed online. The distributor, Internet Entertainment Group, was sued by Pamela and Tommy resulting in a settlement where the tape was made public again.

Who will star in Hulu’s Pam & Tommy?

This is where it gets really good. Lily James (Cinderella, Downton Abbey), plays Pamela Anderson and Sebastian Stan (Gossip Girl, Once Upon A Time and The Falcon and the Winter Soldier) takes on the role of Tommy Lee. And the transformation is striking.

Hulu’s official Instagram account shared two photos of Lily and Sebastian in their Pamela and Tommy get-ups. The first shows Lily looking like a mirror image of Pamela: from the dramatic cat-eye eyeshadow to her signature blonde curls. The second image recreates the famous photo of Pamela and Tommy in which Pamela bites his nipple ring. 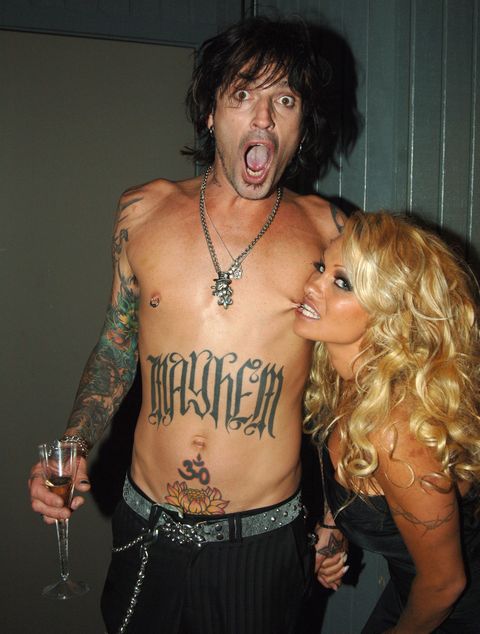 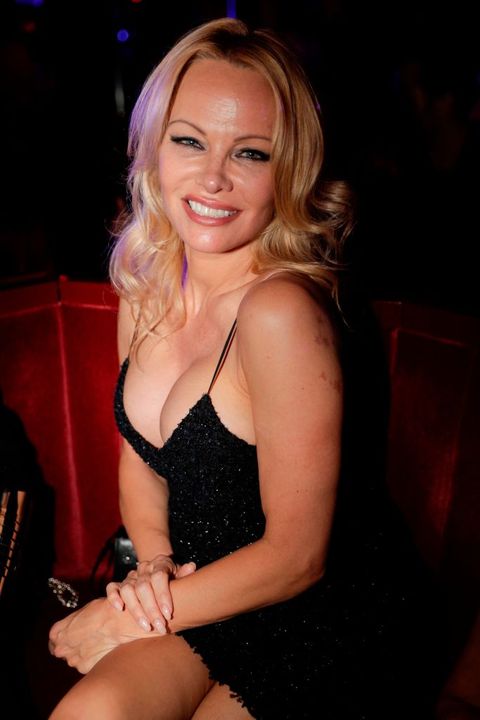 Is there a trailer for Pam & Tommy?

When will Pam & Tommy air on Hulu?

There’s no official release date yet but it’s expected to air later this year.

This Is How Many College Degrees Jenna Marbles Has