Kate Garraway and Linda Robson reflect on being neighbours

Linda Robson, 63, was a guest on Good Morning Britain today as she reminisced about once living next to Kate Garraway. The pair discussed rumours of a rift as the former explained why Kate actually moved away from her.

Linda was appearing on the show to discuss her appearance in Susan Calman’s Grand Week by the Sea.

The programme is heading to Southend tonight as Linda guest stars in the episode.

However, during her appearance on the morning news show, Linda also opened up about her connection with host Kate.

The latter explained to the Birds of a Feather actor: “Adil was trying to say that you and I had a rift because we used to be neighbours, didn’t we?” 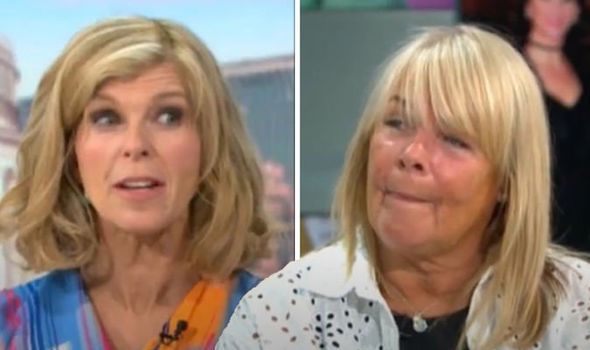 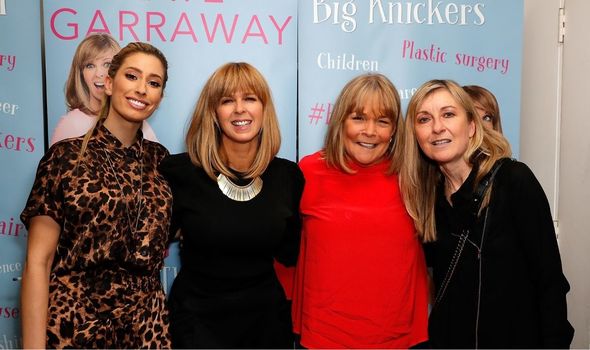 However, Linda was quick to point out: “We never had no rift! No!”

“She left for a bigger garden, didn’t you?”

Kate corrected: “I left for a garden if I’m honest. It wasn’t even about the scale. 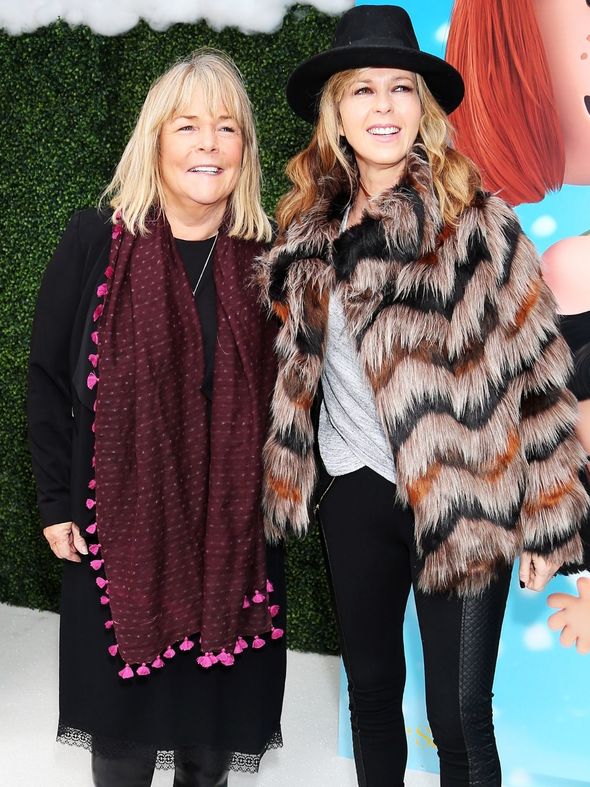 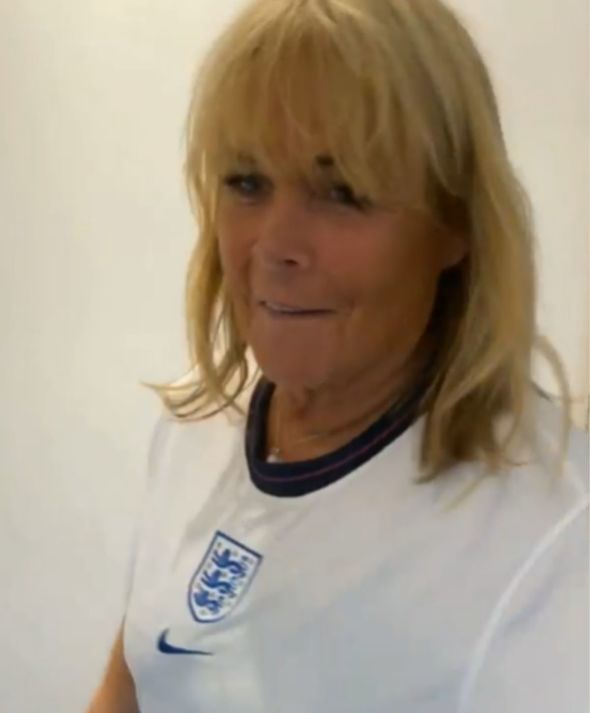 “I miss those days when I used to see Linda.”

During the show, Linda also addressed rumours of a potential feud with Pauline Quirke, after the star did not return to a recent Birds of a Feather episode.

She explained: “I haven’t had a falling out with Pauline Quirke, she just doesn’t want to act anymore.

“We did the Christmas special and Pauline said she didn’t want to act anymore, she wants to concentrate on her academies that’s all.

“There is no falling out whatsoever.”

Elsewhere, Linda has been keeping fans updated on her life via Instagram.

The star often shares updates about her family as well as her role on Loose Women on the social media platform.

Recently, she posted in front of her 131,000 followers about her daughter’s wedding day.

Posting a throwback picture eight years prior she celebrated her anniversary.

“The most perfect wedding! Happy anniversary to them both!”

Linda has two children with her husband Mark Dunford who she married back in 1990 as well as another daughter from a previous relationship.