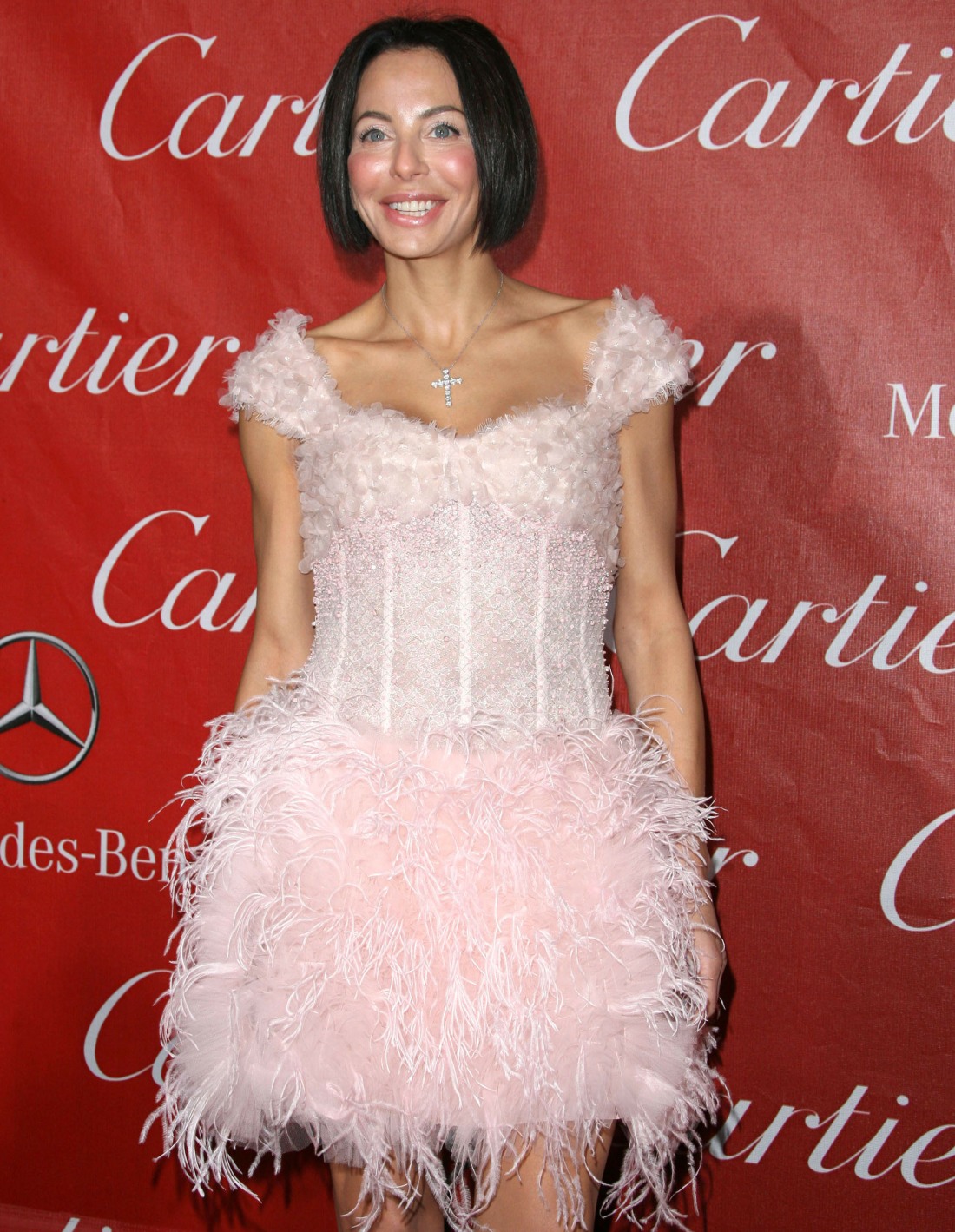 Imagine being the wife of a billionaire hedge-funder and getting to hang out with cool celebrities all the time. Now imagine that your (transactional) friendships with certain celebrities gives you a “pass” to drop racial slurs. So it is with Lisa Falcone, wife of Philip Falcone. Lisa is described as a “socialite” and in public appearances, she dresses like Paris Hilton circa 2002. Apparently, she said some racist sh-t to her cook and her cook’s girlfriend, then used the “I have black friends” defense. It’s a mess! Page Six always does these completely random stories about rich people behaving badly and/or getting sued, but this story is just… mind-boggling.

Falcone allegedly dropped the n-bomb after meeting cook Brian Villanueva’s girlfriend, who is black, according to a wage-dispute lawsuit filed in Manhattan federal court Wednesday against the socialite and her Harbinger Capital hubby. Villanueva said his gal pal came in to help him cook for a Hamptons dinner party the Falcones were hosting on July 13, 2019 — attended by Keys and her husband Swizz Beatz — and the next morning Lisa commented on how articulate his partner was.

“Your girlfriend speaks very well. She seems educated. I would describe her as a chocolate-covered marshmallow,” the chef claims Lisa said. Despite Villanueva appearing visibly offended, she went on to ask “Do you use the word ‘n—-’ at home with your girlfriend?” say the court papers. “Defendant Lisa Falcone noticed the shocked and offended expression on Plaintiff’s face, however, rather than apologize, she said defensively, ‘I’m Puerto Rican and grew up in Spanish Harlem so I can speak like that,’” the suit reads.

The lawsuit says Villanueva asked his boss to explain the comments, and she responded that neither Keys nor her hubby, whose real name is Kasseem Dean, were as well-spoken.

“I meant she speaks really eloquently. Alicia [Keys] doesn’t speak that way. She didn’t have an education and was just discovered by Clive Davis when she was fifteen years old. Swizz [Beatz] definitely doesn’t speak that way either,” Lisa allegedly told him. Later that day, Villanueva claims he delivered pizza to the Falcones on the beach, and told them he was quitting due to the racist remarks.

“Rather than accepting Plaintiff’s resignation, Defendant Lisa Falcone asked Plaintiff not to resign and stated ‘talk to my black friends’ (seemingly referring to Alicia Keys and Swizz Beatz — both of whom were at the beach with the Falcones at that time), and emphasized ‘they will tell you that I am not racist,’” the documents read.

He’s suing for discrimination and violation of New York labor laws, saying he’s owed $4,230.76 in unpaid wages. The lawsuit also claims Philip said he would only pay Villanueva if he and his girlfriend signed a confidentiality agreement promising to not repeat Lisa’s utterances. They declined to sign.

The Falcones should have just paid this poor man before everything leaked to Page Six, my God. All of this because they wouldn’t pay him $4200!! Anyway, Lisa Falcone sounds like an absolute a–hole and I totally believe that the wife of a hedge-funder would talk like this. She thought she was being “street” I guess. Mess. And it’s not Alicia Keys’ fault, but Alicia needs to stop hanging out with this broad. Stop being “the black friend” to clueless a–holes, Alicia! 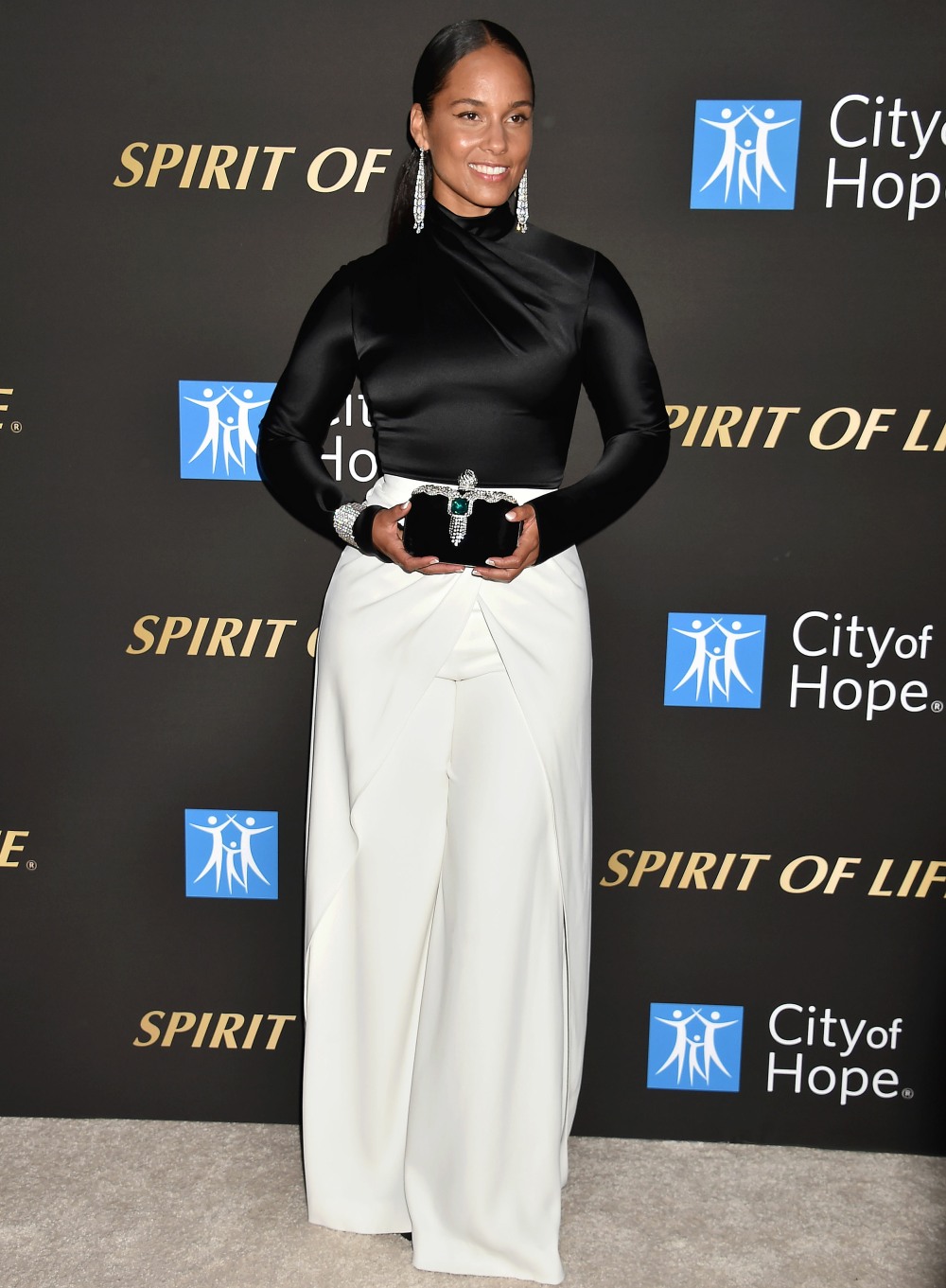 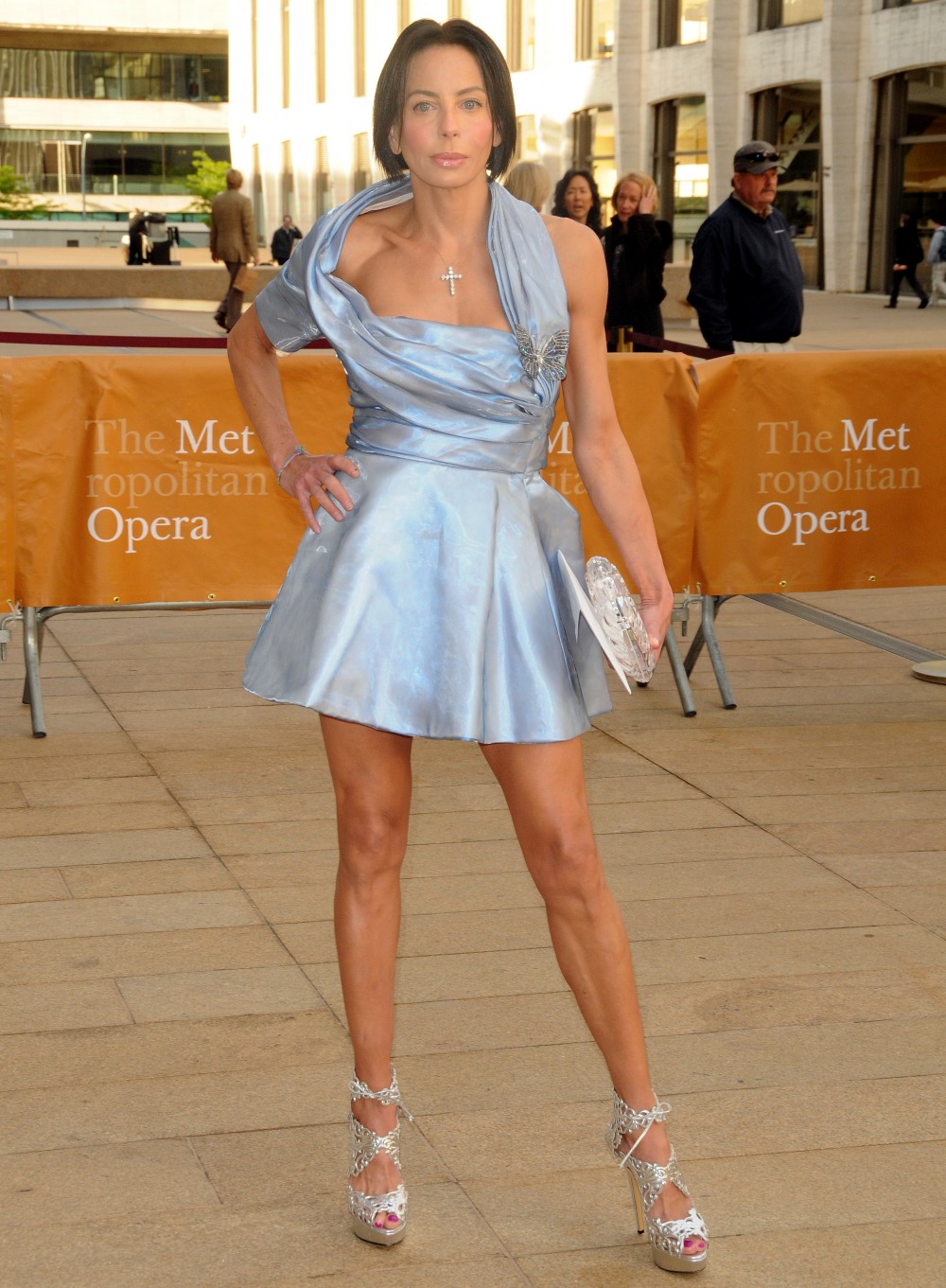 A Ton of New Things Are Coming to Netflix in April