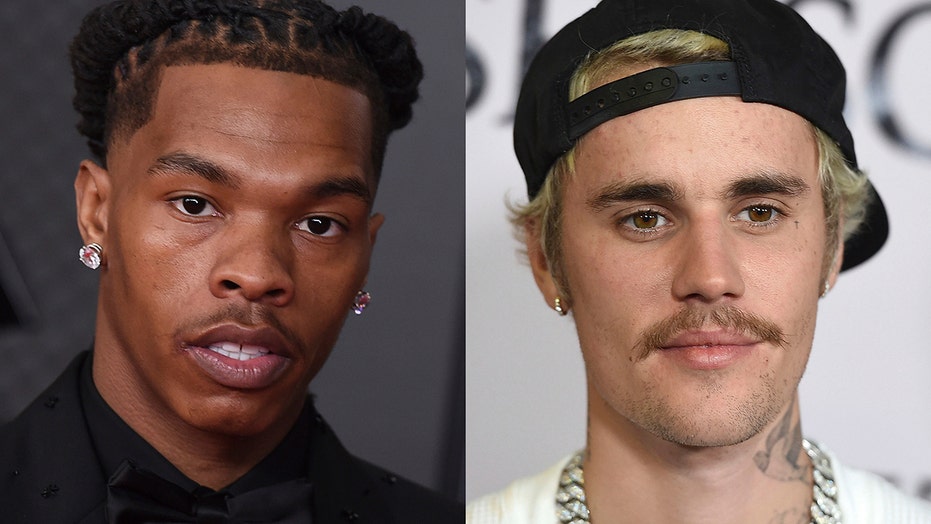 Justin Bieber and Lil Baby are headlining Jay-Z/Roc Nation’s Made in America festival in Philadelphia this year.

The festival will take place Sept. 4-5 over Labor Day Weekend.

Last year’s festival was canceled because of the coronavirus.

This year’s festival, held on the Benjamin Franklin Parkway, is celebrating its 10th anniversary and will benefit the American Civil Liberties Union of Pennsylvania and the REFORM Alliance.

Made in America joins other festivals such as Coachella and Stagecoach, which will also be returning next spring.

Meanwhile, Summerfest, the largest music festival in the United States, is returning in September.

The Milwaukee-based show is back with over 100 headliners including Miley Cyrus, Jonas Brothers, Chris Stapleton, Joan Jett and the Blackhearts, and many more.

“We could not be more excited to unveil the lineup for Summerfest,” Don Smiley, president and CEO of Milwaukee World Festival Inc., said in a statement released on Thursday per the Milwaukee Journal Sentinel.