NCIS fans know Maria Bello best as special agent Jack Sloane in the hit CBS series. However, some fans are keen to know more about the star and her personal life outside of the show. Here’s everything the star has revealed about her family and romantic life.

Maria Bello has been thrilling fans of NCIS with her will they or won’t they relationship with Leroy Gibbs (played by Mark Harmon) over the past few seasons.

However, viewers are also keen to know about her romantic life beyond the CBS show as well.

The 52-year-old star is not married but she is engaged to chef Dominique Crenn.

The actor revealed this when she attended the 92nd Academy Awards back in February 2020. 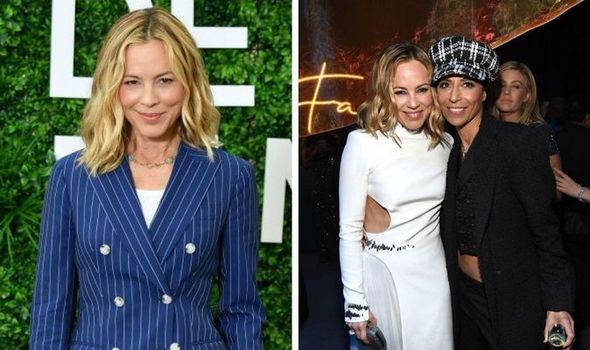 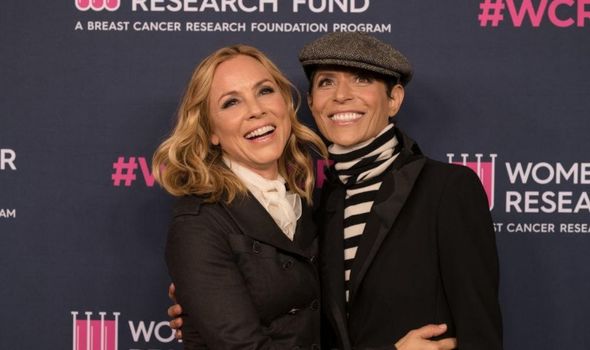 Speaking to Entertainment Tonight, she explained how they had gotten engaged while on holiday in Paris in December 2019.

“So, this is sort of our fun time out in Hollywood for the first time since we’ve been engaged.”

Speaking about their engagement in Paris, she added: “It was very surprising but meant to be. 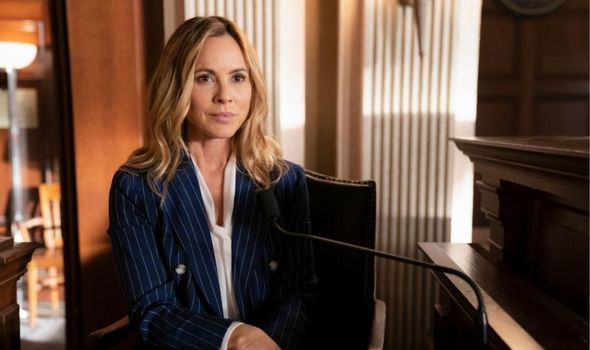 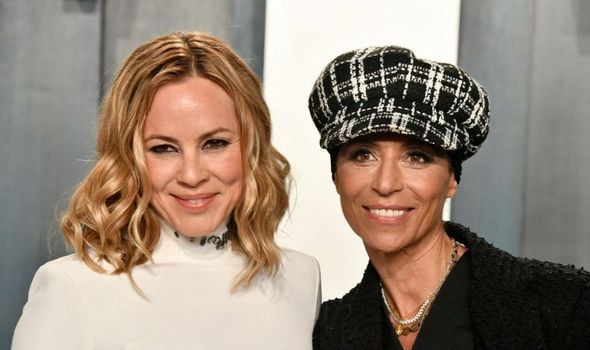 “It’s about time! I’m finally grown up enough to get married.”

Bello also spoke about the reasons they’re so well-suited, telling ET: “I think we just light each other up. Love and joy and I think we cook for each other.”

Crenn is a French chef and is currently the only female chef in America to hold three Michelin stars.

She holds these for her restaurant Atelier Crenn, which is in San Francisco, California.

Bello also has one son named Jackson from her previous relationship with Dan McDermott.

Before she got engaged to Crenn, she was also in a relationship with Claire Munn.

She wrote about their relationship in an article for the New York Times called Coming Out as a Modern Family.

In this, she explained how she had decided to pursue a relationship with her long-time friend Munn when her romance with McDermott ended.

At the time, she revealed: “We had an immediate connection but didn’t think of it as romantic or sexual.

“She was one of the most beautiful, charming, brilliant and funny people I had ever met, but it didn’t occur to me, until that soul-searching moment in my garden, that we could perhaps choose to love each other romantically.”

Fans of the star were left saddened by the news Bello is rumoured to be leaving NCIS this season.

Reported by Deadline earlier this year, the actor is expected to leave during season 18.

Aside from the crime procedural, the star is also known for appearing in Goliath, Coyote Ugly and ER.