Home » Celebrities » Mark Ronson clarifies: he is not part of the ‘marginalized’ sapiosexual community 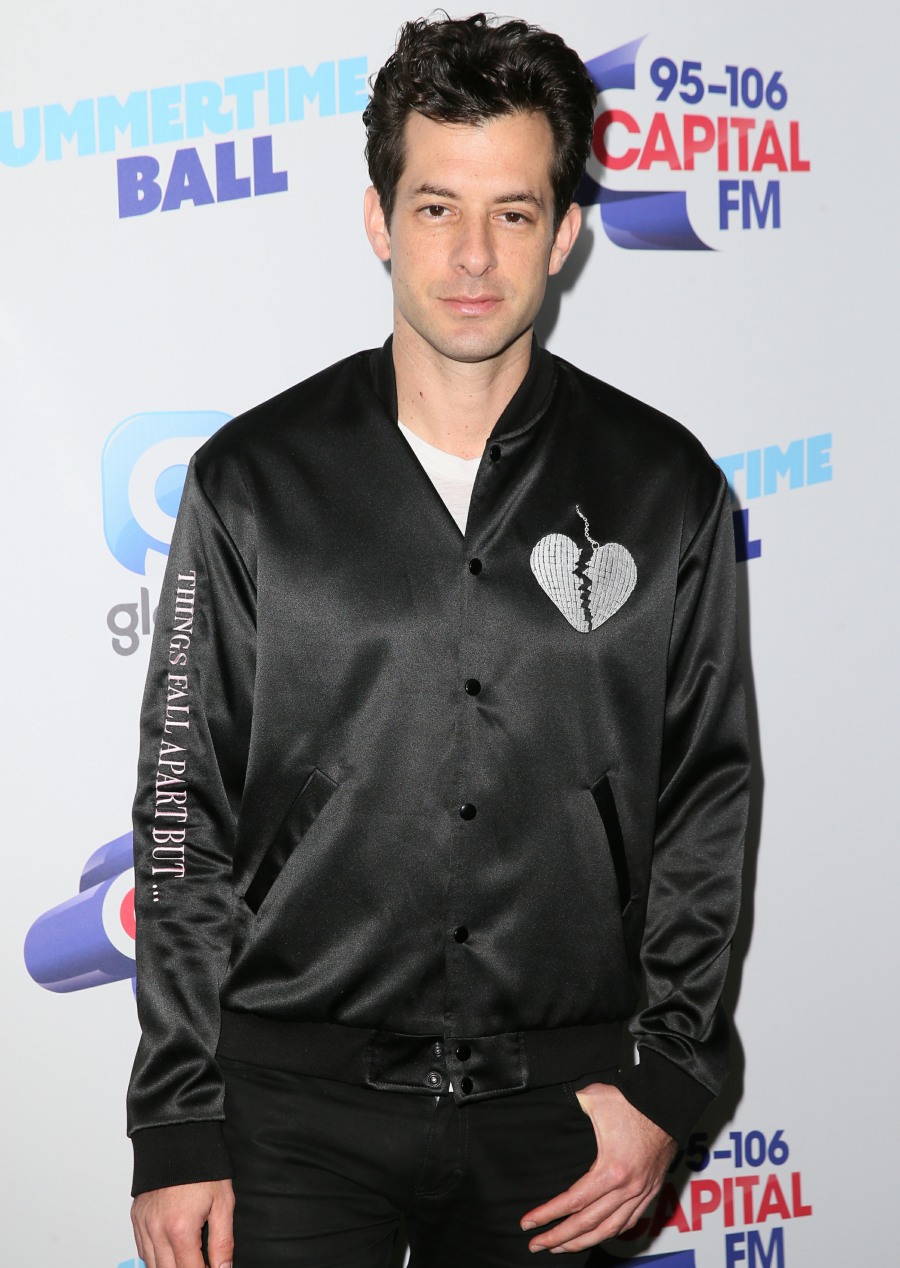 Mark Ronson is promoting his new music, and he’s been making talk show appearances for weeks. A short time ago, he made an appearance on a British chat show where the discussion was about how one person identified as “sapiosexual,” meaning “a person who finds intelligence sexually attractive or arousing.” Ronson was asked about it during his interview and he was basically like “yeah, I guess I’m sapiosexual, I never knew the word for it” (I’m paraphrasing). It was clear that he had just heard of it and didn’t know much about it, and he was like “sure, who isn’t sapiosexual?” I took issue with Ronson’s words because he seems like the kind of guy who talks about being attracted to someone’s mind but ends up dating an endless string of young models. Well, Ronson now wants to clear some things up: of course he’s not really sapiosexual.

Mark Ronson opened up about his coming out as sapiosexual during a recent interview with ITV’s Good Morning Britain. Or so it seemed. During Rolling Stone‘s interview — which was presented live on Wednesday at Ralph Lauren’s New York City Prince Street location (the full version will be available next week) — the DJ/recording artist/producer was candid about not being fully informed about the identification. “I do not consider myself part of any marginalized community and I apologize if anybody misunderstood or took offense to it.”

Ronson explained that he was told that the show had a recent segment on sapiosexuality and they asked him how he felt about it. “What is it?” he asked. He said they explained it as: “Well, when you’re attracted to intelligence.” And he said, “That sounds great. Of course, who wouldn’t be? And they were like basically like, ‘OK, Mark Ronson identifies himself as sapiosexual, that’s great,’” he continued. “And then they proceeded to ask me about Miley Cyrus’ dating life and something else I probably wasn’t that informed to talk about, either, and then that was it.”

After the show, Ronson said he went back to his hotel and saw that his remarks were making headlines. “It sounds like I went on a TV show to be like, ‘Guys, I have some big news!’ And the fact that I would go on and sort of declare myself — like as a heterosexual white male — part of any marginalized community was terrifying to me, or just embarrassing.”

Ronson says, at first, that he wasn’t that worried about what he said; he thought that perhaps his comments would be put in context and viewers would understand. “But that’s not what happens on Twitter anymore,” he added.

I actually hadn’t considered the perspective of “here’s this white heterosexual guy trying to act like he’s part of a marginalized community,” because I guess I didn’t realize that there is a sapiosexual community? Is there? And are sapiosexuals marginalized? It would make some kind of sense in 2019 if society as a whole marginalized people who were attracted to intelligence above all else, let’s just say that. Anyway, I appreciate the Ronson took it back and he’s trying to be respectful of a community which may or may not be marginalized, a community which he truly just learned of. 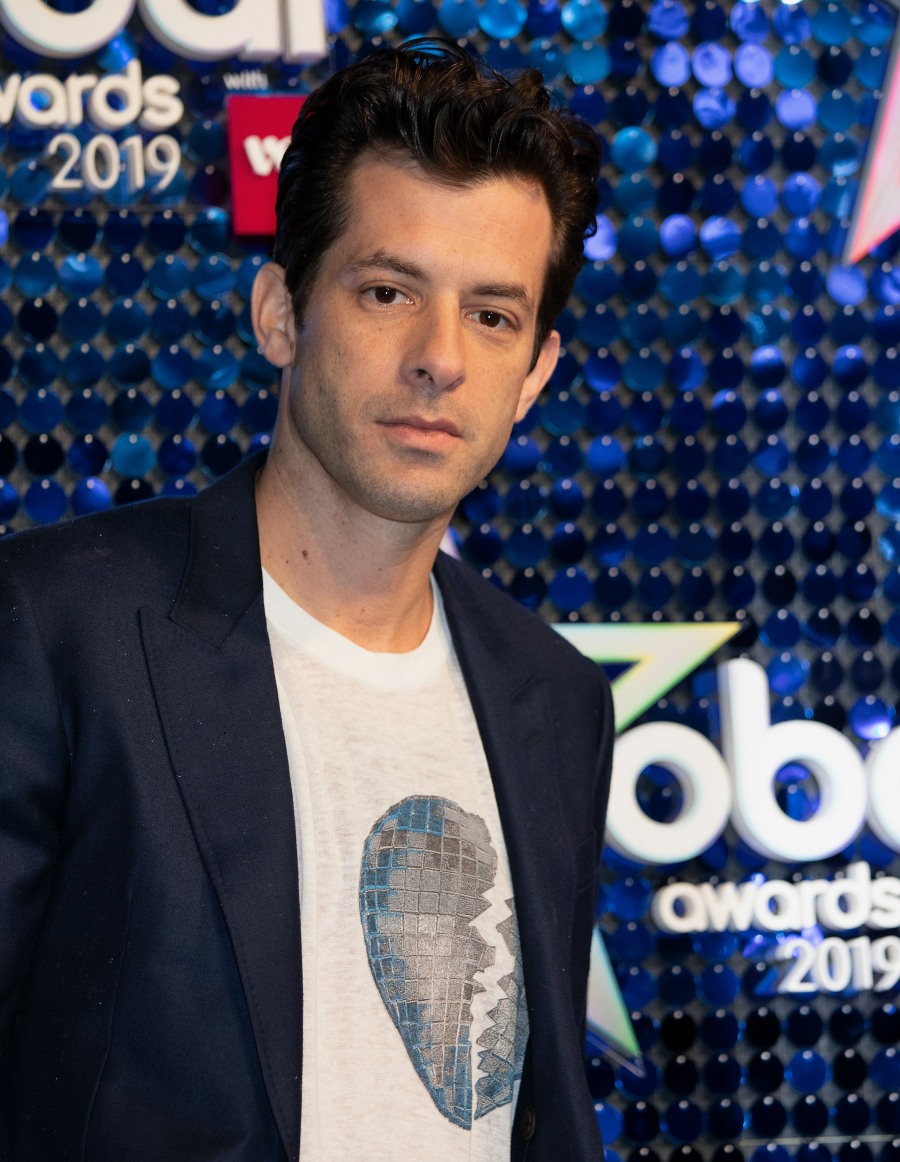 Robert Pattinson said his worst ever style look was leather trousers, cowboy boots, and a velvet jacket worn to a 'Harry Potter' premiere