Formula 1 star Lando Norris, 22, and his relationship with model Luisinha Oliveira, 22, appeared to be going from strength to strength as the happy couple shared romantic sun-kissed getaway snaps this month. However, the McLaren driver took to Instagram today to announce that he had split from his girlfriend of one year, asking his loyal fans for “privacy moving forward” on the matter.

I wish her the world!

In a now-deleted Instagram post, Lando wrote in view of his 5.7 million followers: “Hello everyone. After time and consideration, Luisa and myself have mutually decided to end our relationship but remain good friends.

“I wish her the world and have so much respect for her and all she does as an amazing and strong woman with nothing but kindness.

“Please respect our decision and respect our – but more importantly and especially her privacy moving forward. Thank you for your endless support.”

Luisinha has not yet commented on the matter, but took to Instagram yesterday to share the cryptic message: “Enjoy every given moment.” 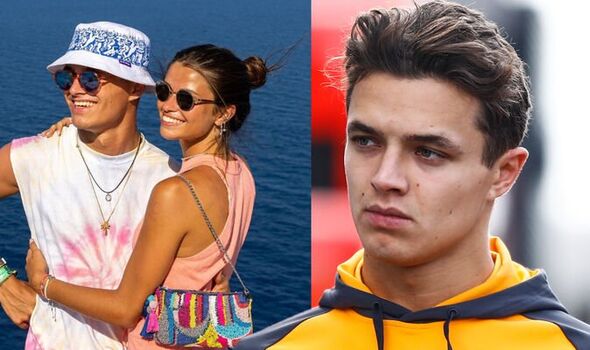 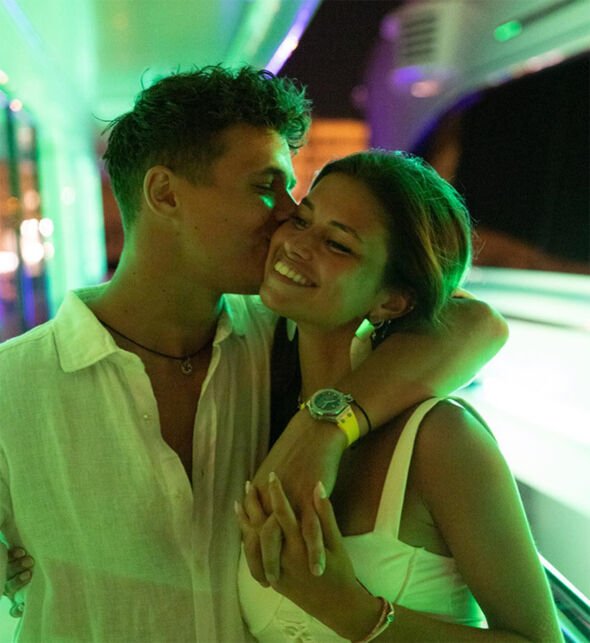 Luisinha is represented by Portuguese modelling agency Central Models and is the sister of actress Beatriz Barosa.

The former couple’s split comes as a surprise as they looked at the picture of happiness a few weeks ago on their sun-kissed Ibiza getaway.

Lando shared three snaps of the couple on holiday as they celebrated their one-year anniversary while in Ibiza.

Likewise, Luisinha shared several snaps from their holiday with friends and Lando. 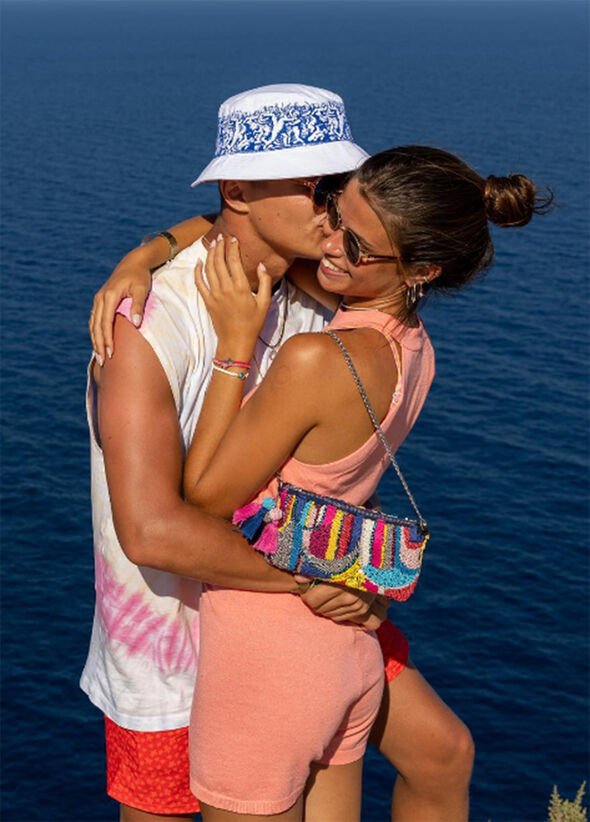 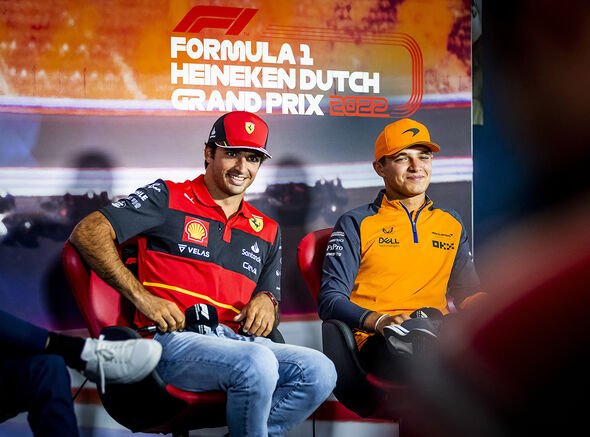 Lando announced the split just days ahead of the Formula 1 Dutch Grand Prix.

He found out a week ago also that he would have a new MacLaren teammate next season, due to Daniel Ricciardo not retaining his seat.

Oscar Piastri is thought to be his replacement, with Lando hoping to improve his 10th-placed finish at the Zandvoort Circuit last year.

As Lando prepares for this weekend’s race, the McLaren driver asked Max Verstappen for the Dutch Grand Prix winners’ trophy as he already “has plenty”, in his latest quip.

The McLaren star was asked in a recent interview whether he had any chance to lift the trophy on Sunday.

However, with a defeated expression, Lando replied: “No it’s Max’s. Everyone knows it’s Max’s already. Maybe Max will give it to me, he has plenty.”

Lando’s comments come due to Verstappen enjoying a comfortable championship lead, as well as nine wins to his name this season.

But this weekend will also be his homecoming race since he clinched his first world title last year.

The reigning champion could also secure his fourth back-to-back win for the first time in his F1 career.

Red Bull boss Christian Horner, who is married to ex-Spice Girl Geri Horner, has admitted there will be “huge expectation” from the Dutch fans this weekend.

Horner explained: “Obviously there’s going to be a huge expectation on Max, as he returns there as the world champion with the number one on the car.

“We saw the atmosphere last year and I think it’s certainly going to step up again this year.”