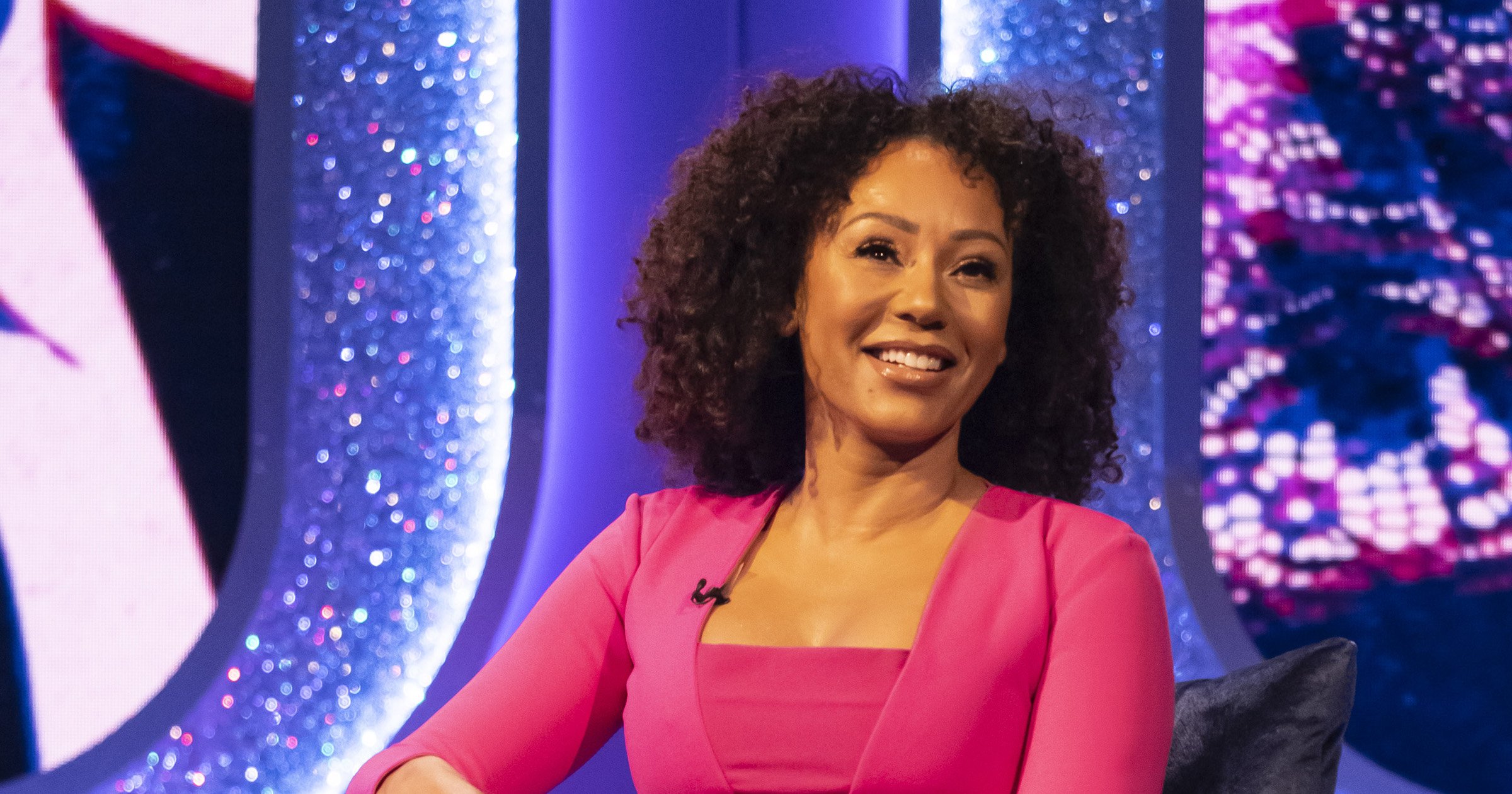 Mel B is reportedly set to receive an MBE for services to domestic violence victims.

The Spice Girls star is a patron for domestic abuse charity Women’s Aid, and has spoken out in the past about her own experience with domestic violence, as well as campaigning for change.

Regarding the 46-year-old’s reported award, a source told The Sun: ‘It is well deserved. Despite her achievements in music and TV she believes her campaigning is the most important thing she’s ever done.

‘Not only does she have first-hand experience of it but she has met many women who have suffered. She has a real fire in her belly about campaigning.

‘She is so passionate about it and brings so much energy to everything she works on.’

They added that the America’s Got Talent judge was ‘incredibly brave’ to share her own experiences publicly as ‘it is such a deeply personal thing to her’.

In May, Mel starred in a powerful music video called Love Should Not Hurt for Women’s Aid, made in collaboration with classical composer Fabio D’Andrea, which was inspired by the real-life stories of survivors and showed the Wannabe star bloodied and bruised.

During an interview promoting the release of the video, the singer explained of her own experience: ‘It took me 10 years to leave and for those reasons I didn’t have access to my bank account, didn’t even have my own front door key, which sounds ridiculous, and that didn’t just happen overnight.

‘But that was my situation and it took me 10 years to get out of it. And I’m still in some ways in it, because I’ve got children, and I’ve got court cases. You know, you can still be abused through the court system and still be abused financially. It’s just ongoing so we need to talk about it.’

In her 2018 memoir Brutally Honest, Mel detailed her marriage to ex-husband Stephen Belafonte, with whom she shares daughter Madison, 10.

The star claims he subjected her to years of coercive control and ‘emotional and physical abuse’, with Mel saying she would ‘dread’ going home to him when they were married.

He has vehemently denied all allegations against him.

Mel has previously spoken of her pride in her work with Women’s Aid, declaring: ‘I want to be a Women’s Aid patron until the day I die. I’ll always be there flying the flag.’

Reps for Mel B declined to comment when contacted by Metro.co.uk.

If you are in immediate danger call 999. If you cannot talk, dial 55 and the operator will respond.

For free and confidential advice and support for women in London affected by abuse, you can call Solace on 0808 802 5565 or email [email protected]

Robert Pattinson Is Learning Brazilian Jiu-Jitsu for 'The Batman'