Home » Mike Tyson Gave Ed Lover a Bentley After a Wild Night Out, But His Former Manager Took it Back Out of Jealousy

Mike Tyson has countless stories about how he spent his money in his prime. The former heavyweight champion earned well over $300 million during his boxing career and spent it on extravagant items such as $7 million necklaces, gold bathtubs, and exotic animals, but he also loved to buy cars.

In fact, Tyson had so many that he ended up giving away several of them, including a Bentley he gifted to rapper Ed Lover.

Unfortunately, a member of Tyson’s entourage took it back without Tyson’s permission because he wanted it for himself.

Mike Tyson didn’t care about money in his prime 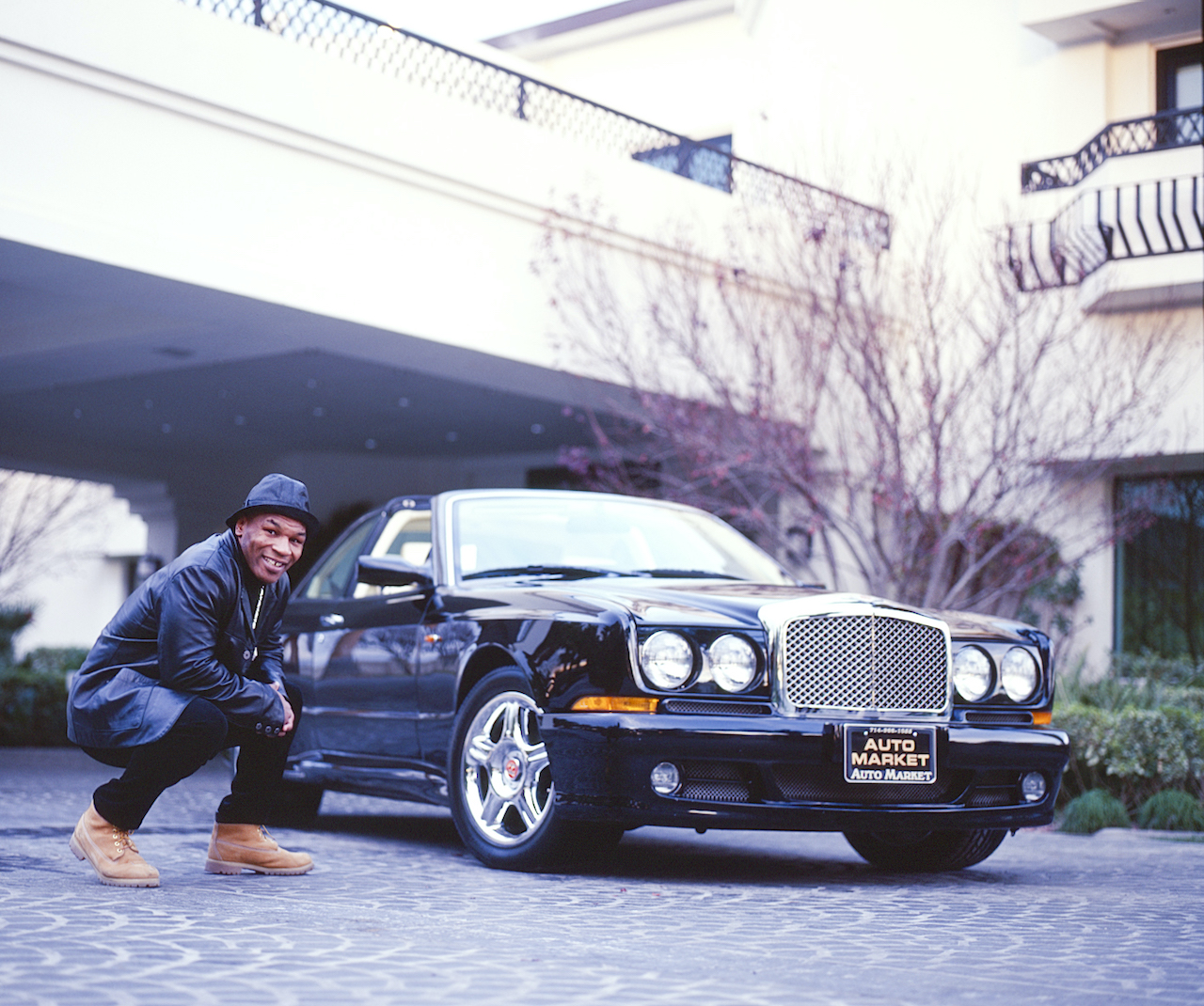 Tyson talked about his habit of giving away expensive cars during a 2020 interview with VLAD TV.

He gave Ed Lover a Bentley after a night out

In his prime, Tyson had a bunch of famous friends that he frequently hung out with. One of them was Ed Lover, a rapper that he often partied with. After a particularly wild night, Lover requested Tyson drop him off to get the car he’d arrived in, but Tyson claimed he had no time.

Instead, he offered to let Lover drive home one of his prized Bentleys.

“He goes, ‘Don’t your mom live somewhere around here?’ I’m like, ‘Yeah, she don’t live too far from here,’ and he throws me the keys to the Bentley. I take the Bentley back to my mom’s block in Queens,” Lover said.”

Several weeks after the night out, Lover was still in possession of the Bentley. He initially had decided to leave it in his backyard, his friends informed him that he had to drive the car around so it wouldn’t malfunction.

“Long story short, a week goes by, I still have this car,” Lover said. “Two weeks go by, I still got the car. Three weeks go by, my boys are gassing me up. ‘You gotta move this, man, you can’t just let it sit there, the motor will seize up.’

Because Lover was relatively clueless about how to take care of such an exclusive vehicle, he took his friends’ word and started driving the car around. He’d already retrieved his own car by that point, but continued to ride around in the Bentley as if it were his.

Mike Tyson had intended for Ed Lover to keep the Bentley

When the time came for someone to pick up the car, Lover didn’t hesitate to hand over the keys.

Years later, Lover ran into Tyson at a club in Las Vegas. The two began reminiscing about their younger years and before long, Tyson brought up the Bentley. Unfortunately, Tyson told him that the Bentley was intended to be a gift, but his entourage had taken it back out of jealousy.

TALK OF THE TOWN: The Fall and rise of Aisling Franciosi