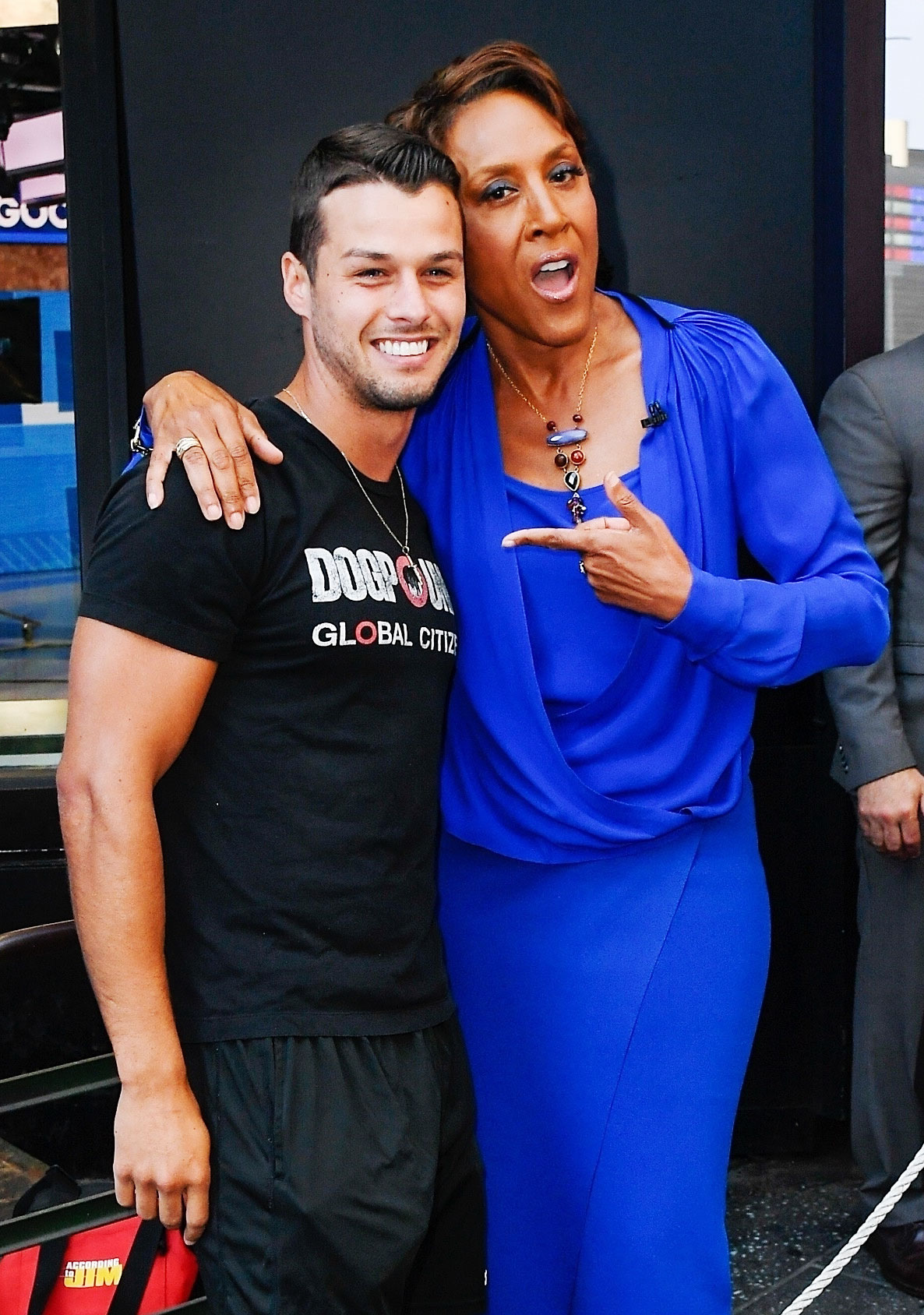 Back to where it all began! Miranda Lambert’s husband, Brendan McLoughlin, returned to the set of Good Morning America on Thursday, July 11 — the place he and the country singer first met.

The police officer stopped by the morning talk show where he exchanged hugs and laughs with GMA cohost Robin Roberts. McLoughlin went casual for the outing, wearing a Dogpound T-shirt, athletic shorts and sneakers.

At one point during his visit, McLoughlin even joked around with an apparent crew member of the ABC show, and looked to have a blast as he posed with a grinning Roberts. 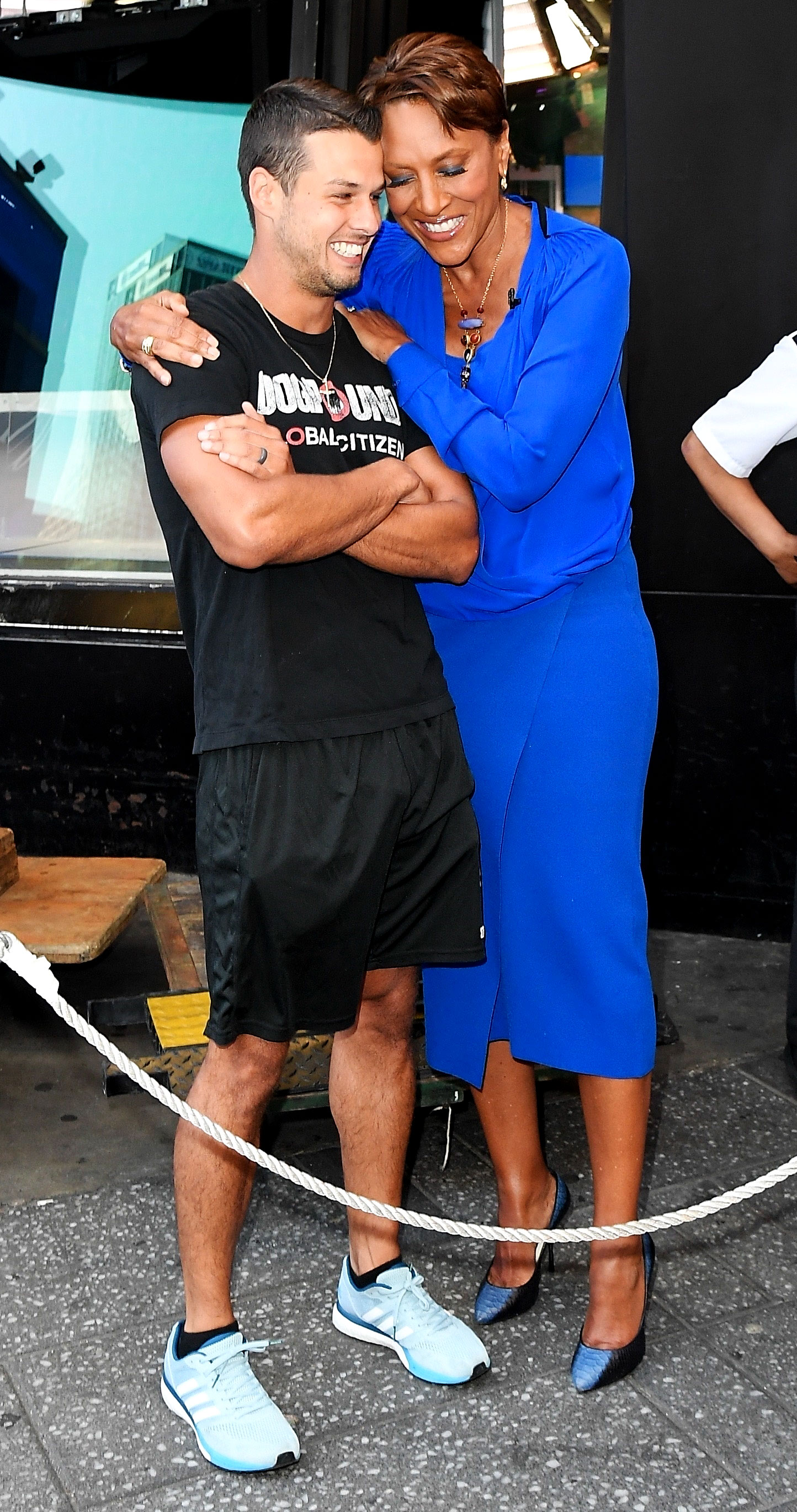 McLoughlin and Lambert first locked eyes in November 2018 while he was on duty at the Times Square location where Good Morning America films. The “Tin Man” songstress was there to perform with her country trio, Pistol Annies.

The couple secretly tied the knot months later. Lambert shared the news of their nuptials in February.

“In honor of Valentine’s Day I wanted to share some news. I met the love of my life. And we got hitched!” she wrote alongside two Instagram photos from their wedding day. “My heart is full. Thank you Brendan Mcloughlin for loving me for…. Me.” She added a red heart emoji and the hashtag #theone.

While the two have been seen out and about in New York City since their secret wedding, Us Weekly exclusively confirmed earlier this month that Lambert and McLoughlin had officially moved to Nashville.

Prior to her relationship with McLoughlin, Lambert was married to Blake Shelton, whom she split from in 2015 after four years together. A source told Us that the Voice coach “found [out] about the wedding at the same time everyone else did.”

Added the insider: “Blake was not given a heads-up and doesn’t know her new husband. Since they split they have had almost zero contact.” (Shelton has since moved on with Gwen Stefani, whom he started dating in November 2015.)

European royals who have lost titles in recent years