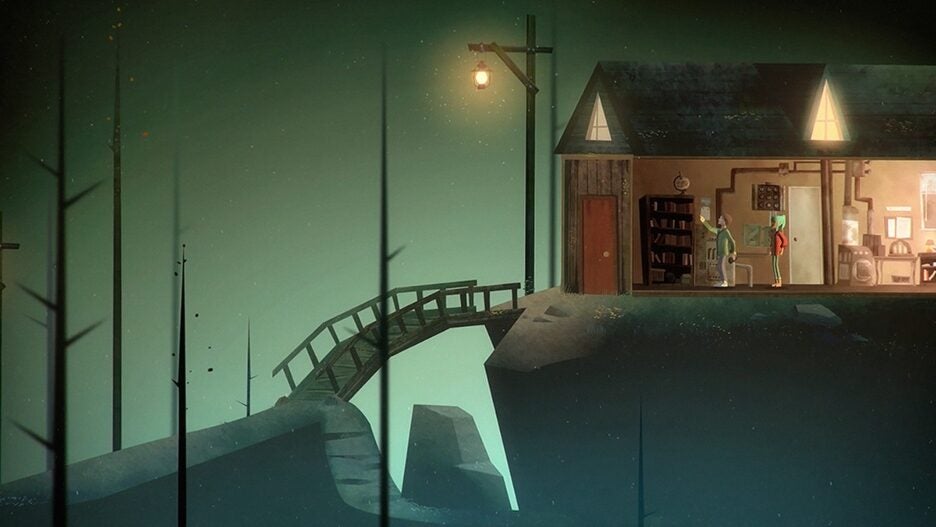 Netflix has made its first acquisition in the gaming space, buying Night School, the developers behind the popular game “Oxenfree.”

“We’re inspired by their bold mission to set a new bar for storytelling in games,” Mike Verdu, Netflix’s VP of gaming development, said in a blog post. “Their commitment to artistic excellence and proven track record make them invaluable partners as we build out the creative capabilities and library of Netflix games together.” 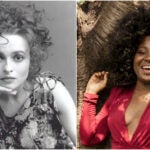 “We’ll continue working with developers around the world and hiring the best talent in the industry to deliver a great collection of exclusive games designed for every kind of gamer and any level of play,” Verdu said. “Like our shows and films, these games will all be included as part of your Netflix membership  — all with no ads and no in-app purchases.”

Night School Studio was founded in 2014 by Sean Krankel and Adam Hines.

The acquisition is the latest move in Netflix’s push into gaming, which the streaming giant has signaled is its next big frontier.

Netflix’s foray into gaming was teased earlier this year with the streaming giant’s new deal with Shonda Rhimes, which included gaming and virtual reality content. A report in May from The Information said Netflix had “approached veteran game industry executives about joining the company.”

Netflix also made a “Stranger Things” video game with an outside company, and its “Castlevania” series is based on the Konami video game of the same name.

Jordan & Ellie Fisher Give Inside Look at Fairytale Wedding In New Video – Watch!