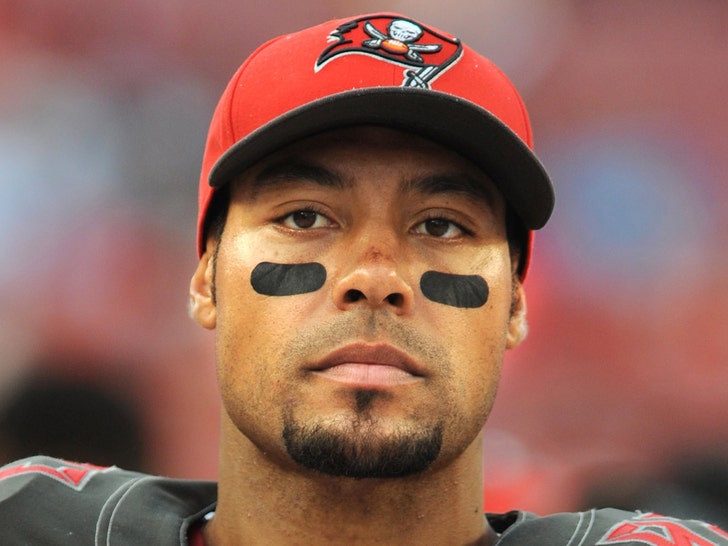 Vincent Jackson — a 3-time Pro Bowl wide receiver — was found dead in a hotel room in Florida on Monday, officials confirm. He was only 38.

The former San Diego Chargers and Tampa Bay Bucs star was discovered by a housekeeper inside his room at the Homewood Suites hotel in Brandon, Florida (located in the Tampa area). Cops have released pics from the scene. 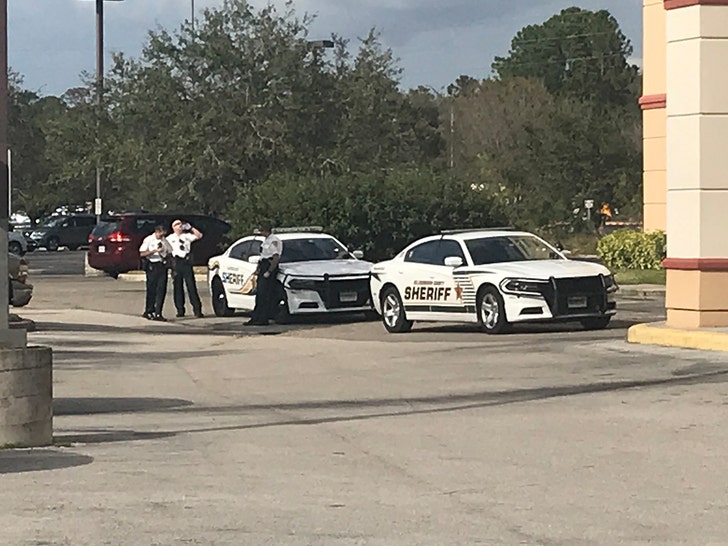 The Hillsborough County Sheriff’s Office says it’s investigating — as there is no apparent cause of death. No signs of trauma, etc.

Jackson had been staying at the hotel since January 11 — though it’s unclear why he was living there considering he made a fortune during his 12 years as an NFL player. 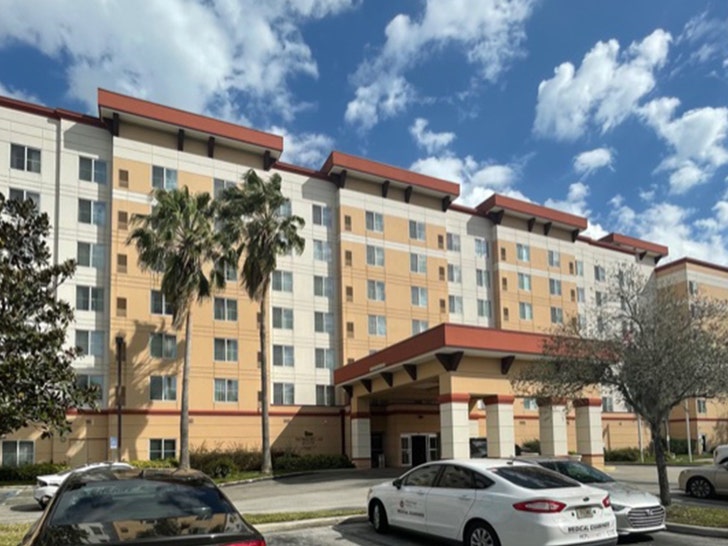 Officials say Jackson’s family filed a missing persons report regarding the NFL star on February 11. He was located on Feb. 12 and cops spoke with him.

He was found dead in his hotel room days later. 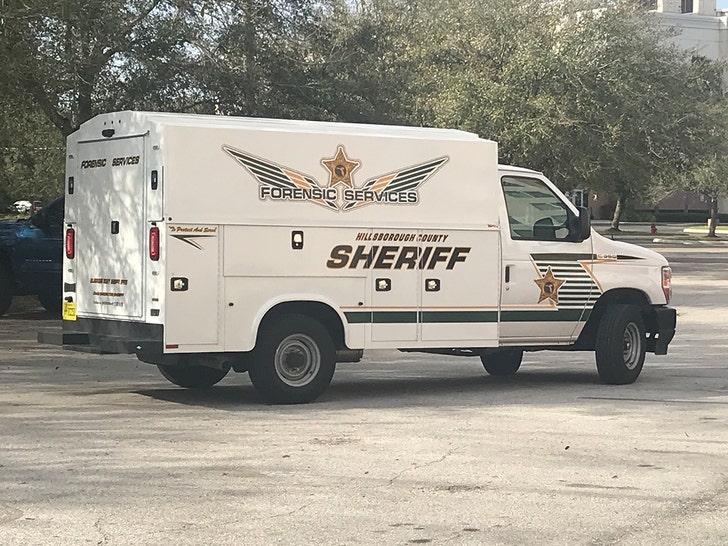 Sheriff Chad Chronister issued a statement saying, “My heart aches for the many loved ones Vincent Jackson leaves behind, from his wife and children to the Buccaneers nation that adored him.”

“Mr. Jackson was a devoted man who put his family and community above everything else.”

Jackson worked closely with the Sheriff’s Dept and was even made an honorary deputy.

“He will be sorely missed by not only football fans across the country, but also the people here in Hillsborough County who reaped the benefits of his generous contributions.”

Jackson was a star athlete in both football and basketball at the University of Northern Colorado before going 61st overall to the San Diego Chargers in the 2005 NFL Draft.

Jackson played for the Chargers from 2005 to 2011, making the Pro Bowl twice.

He spent the latter part of his career with the Tampa Bay Buccaneers, earning a 3rd Pro Bowl spot in 2012.

The WR finally retired from the game in 2016. Jackson earned 540 receptions, 57 TDs and more than 9,000 receiving yards during his 12 seasons in the league … and reportedly made more than $71 million in contract money during his NFL run.

Tributes are already starting to pour in … his ex-Chargers teammate, Shawne Merriman, tweeted, “Man, no way. Praying for Vincent Jackson’s family. Dude was 3 years younger than me. Rest In Peace brother.”

The Chargers released a statement Monday … saying, “We are shocked and deeply saddened by news of Vincent Jackson’s sudden passing.”

“Vincent was a fan favorite not only for his Pro Bowl play on the field but for the impact he made on the community off of it. The work he had done on behalf of military families through his foundation in the years since his retirement has been an inspiration to all of us.”

“We simply cannot believe he’s gone, and our hearts go out to his wife, Lindsey, their children, his parents, former teammates and everyone whose lives were touched by having known Vincent.”

DJ Swearinger — who played with Jackson on the Bucs in 2015 — says, “My Goodness, may God be with your family Vincent Jackson! Rest In Peace! Og was a helluva teammate & a great guy frfr! Man I’m Praying for your Family.”

Bucs star Mike Evans — who played with Jackson for 2 seasons in TB — shared his condolences … saying, “V Jax thank you for everything I love you big bro. Praying for your family Rest in Paradise.”