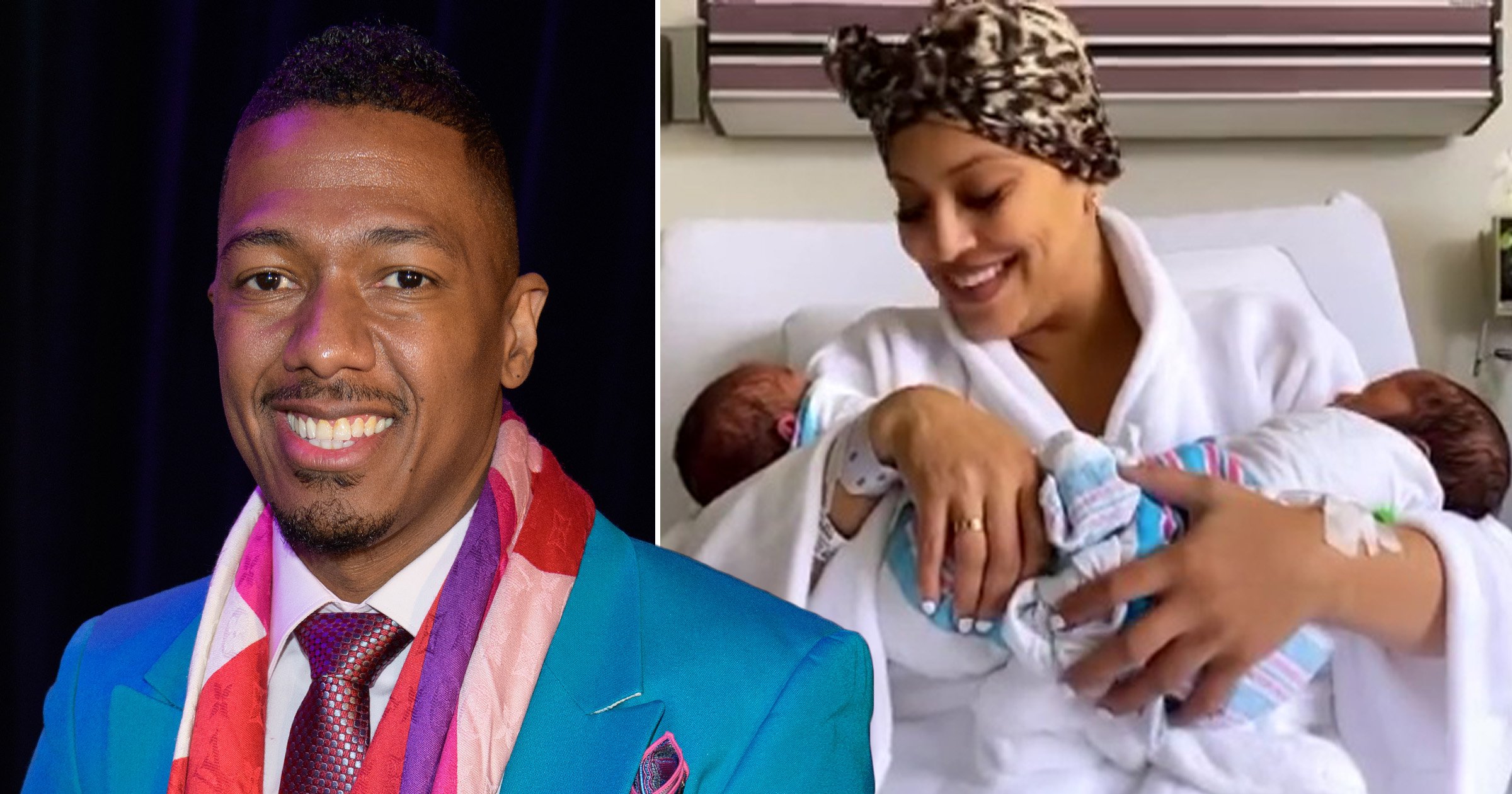 Nick Cannon’s father wants the America’s Got Talent presenter to have more children as he expects another baby.

It was revealed last week that Wild N Out host Nick is expecting his seventh child with model Alyssa Scott, who confirmed she is pregnant with his baby.

Alyssa revealed she is due to give birth soon and it could mean that Nick will have welcomed four children in seven months.

Nick’s own father James Cannon couldn’t be more thrilled that his family continues to expand and encourages the comedian to have more children.

However, when asked how many grandchildren he has, James told The US Sun: ‘I’m going to say 12, 13, 14? I’ve read a couple of new reports, but I’m not claiming those until I talk to the papa myself.’

He added: ‘I believe children are blessings. And I teach my son, “Make as much money as you can, and have as many children as you can”.

‘I would fight for family. I’m pro-life. I wrote a book called Stop Hating: Can I Live? which is Nick’s story.’

James revealed that he has met Nick’s children with Brittany, Golden and Powerful, and has a ‘great relationship’ as they visit often.

‘If Nick can provide those kids with culture, with love, God and life. And I’d say if a woman is worth having sex with, she’s worth having a baby with,’ James said.

‘That’s what I’m teaching my sons. Let her be of quality, don’t sleep with women you wouldn’t have babies with, you’re tripping.’

James, 85, met Nick’s mother Beth when he was 17 and she discovered she was pregnant just weeks after they met – 16 days later to be precise.

Nick has not commented on Alyssa’s pregnancy but she shared a photo of him cradling her baby bump on Father’s Day, alongside the message: ‘Celebrating you today.’

Tom Jones, 80, seen in face mask in rare outing as he heads to The Voice studio