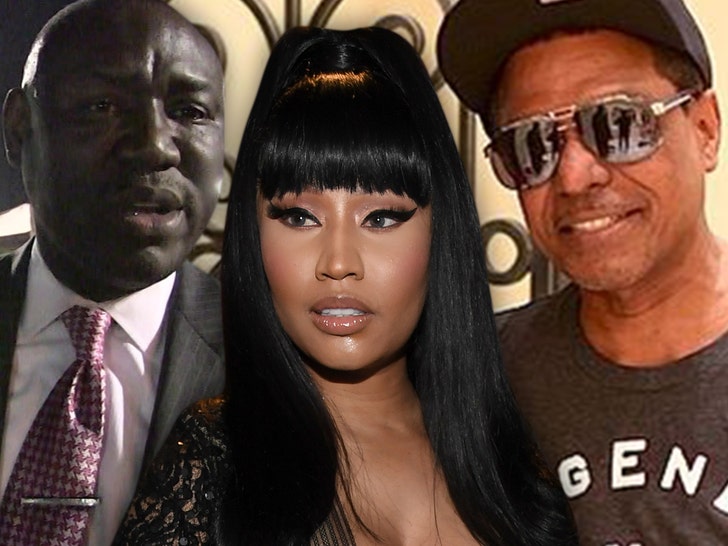 “My client empathizes with the family. The question of whether there was negligence and degrees of negligence will be determined by the court. The $150 million amount seems to be over the top.”

The wife of Nicki Minaj‘s dad has filed a $150 million lawsuit over his death.

The lawsuit, filed by civil rights lawyer Ben Crump, alleges Charles Polevich drove recklessly back in February and was inattentive when he fatally struck Robert Maraj, who was walking on a street in Long Island.  Police say after striking the 64-year-old, Polevich walked over to him, asked if he was okay and then fled the scene … later concealing his Volvo in a garage at his residence.

Crump tweeted this after filing the lawsuit … “Charles Polevich was not only irresponsible & negligent in hitting Maraj, but was more concerned about running away and hiding than seeking help.” He went on … “Polevich’s behavior was criminal, cowardly, and immoral. We will hold him responsible for his reckless actions that led to Rober Maraj’s death!” 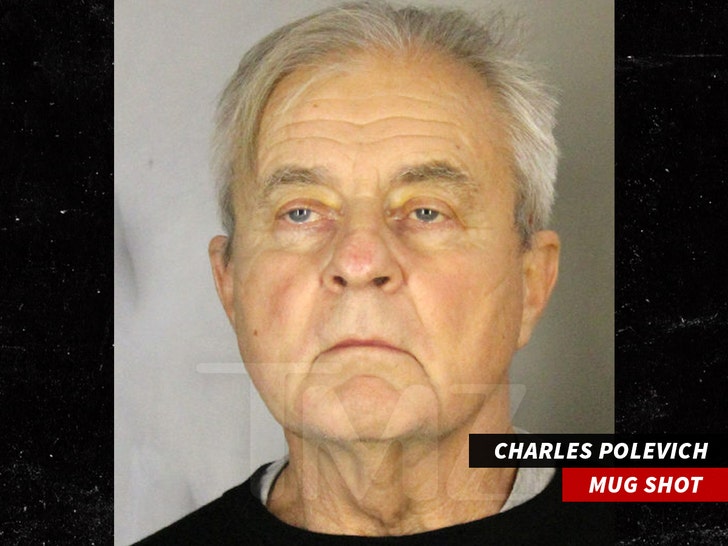 Polevich was charged with 2 felonies — leaving the scene of an accident that led to death and tampering with or suppressing physical evidence.