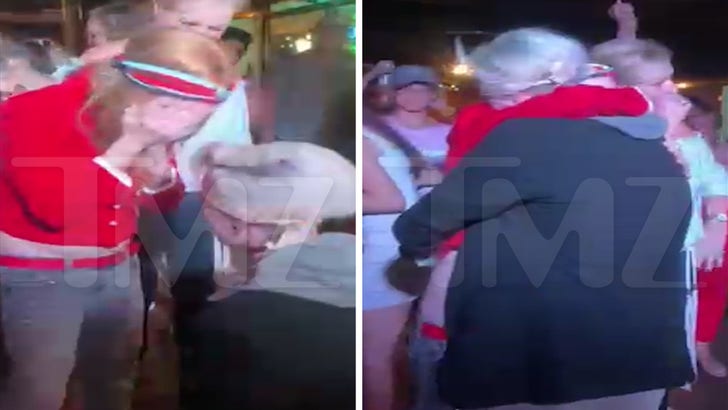 Taryn Manning is getting set to walk down the aisle for the first time in her life, because she’s engaged … and we got the moment she was proposed to on camera!

TMZ has obtained video of when the “Orange Is the New Black” actress got popped the question Friday night at a bar and grill in Panama City, FL — where her singer-songwriter girlfriend, Anne Cline, turned a performance she was putting on into a full-blown proposal.

Check it out for yourself … you can tell Taryn is completely surprised after Anne takes a pause during her intimate set, hops down from the stage and gets on bended knee.

Of course, Taryn is ecstatic as she faces the ring box … and she eventually said yes after all the excitement. The crowd around them was loving it too BTW — even the DJ/MC got on the mic and told everyone to give it up for them, which the audience was happy to do.

We don’t know too much about Anne other than the fact that she’s a musician who leads the band Cline Street. She seems to do pretty well for herself — as she tours quite a bit, and seems to be on the come-up. 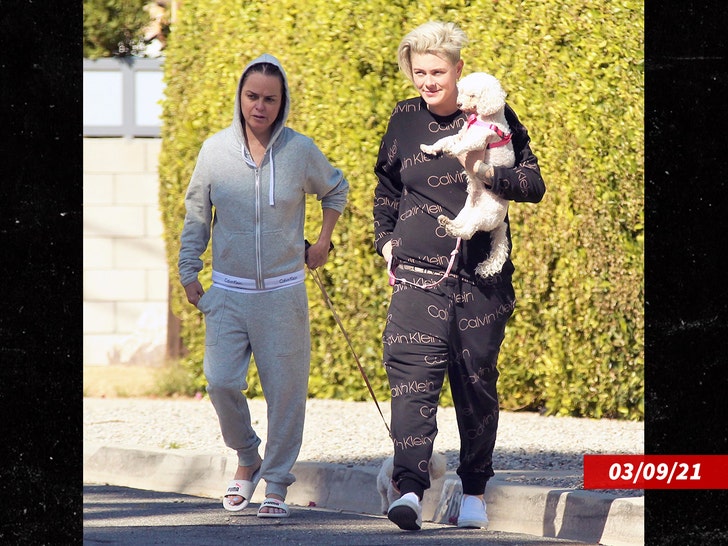 Another interesting factoid … she’s about 15 years younger than Taryn, who’s 42. Unclear how long they’ve been together at this point — but photos of them walking dogs together surfaced earlier this year.

Taryn’s rep tells us the two are thrilled, with TM adding … “It was the easiest YES I ever said!”

Anderson Cooper Splits From Dr. Boyfriend – Is Andy Cohen Next?