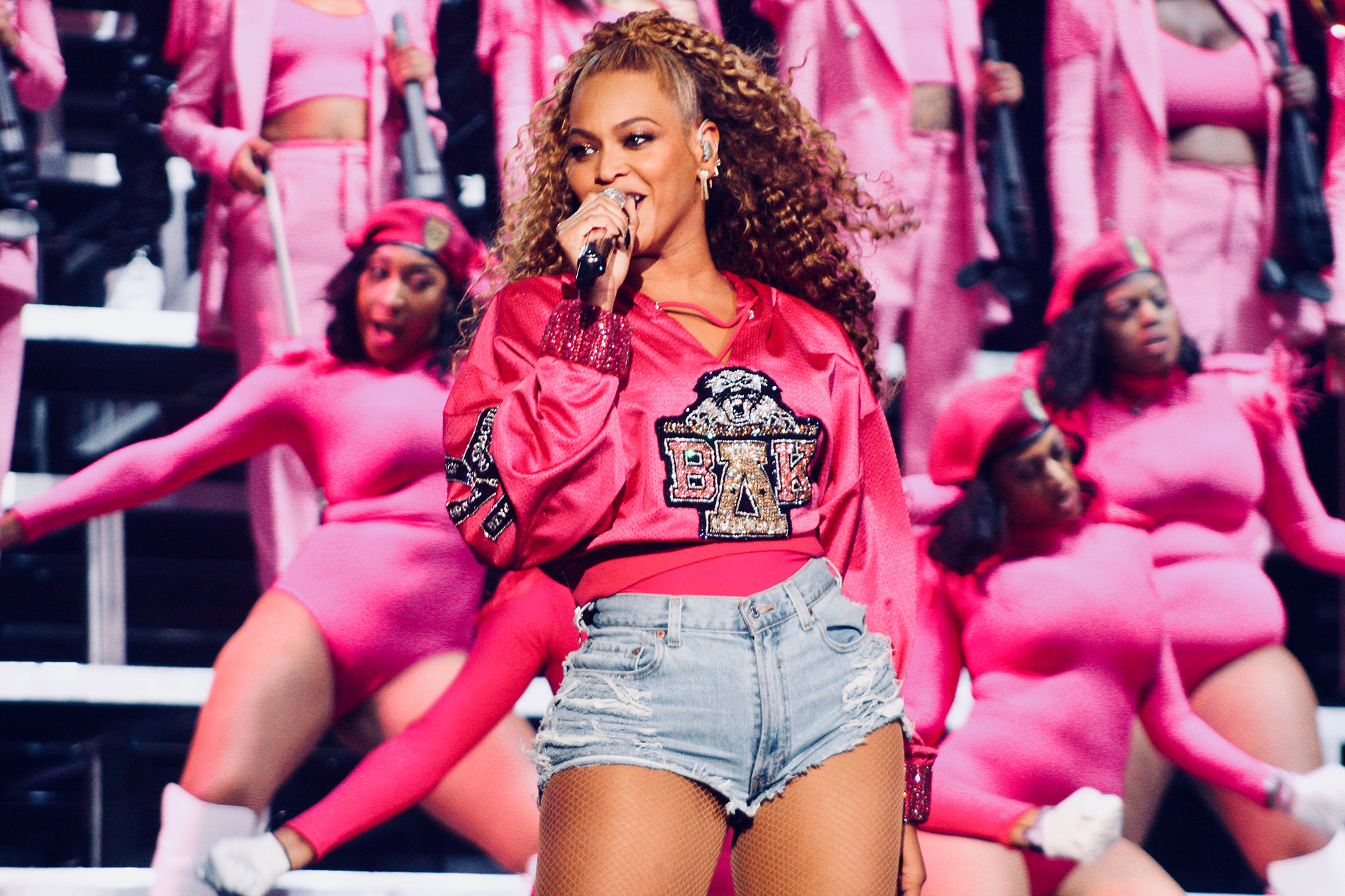 Bow down to Queen B! Beyoncé’s new wax figure at Madame Tussauds Las Vegas is inspired by a look from her buzzworthy Coachella performance, and the sculpture looks just like the singer.

The Nevada location of the celebrity wax figure emporium unveiled the statue on Thursday, November 14. The 38-year-old Grammy winner strikes her signature pose, with hand on hip. She wears a pink hoodie, cutoff denim shorts and silver, fringe boots. Her curls are tied up in a long ponytail too. 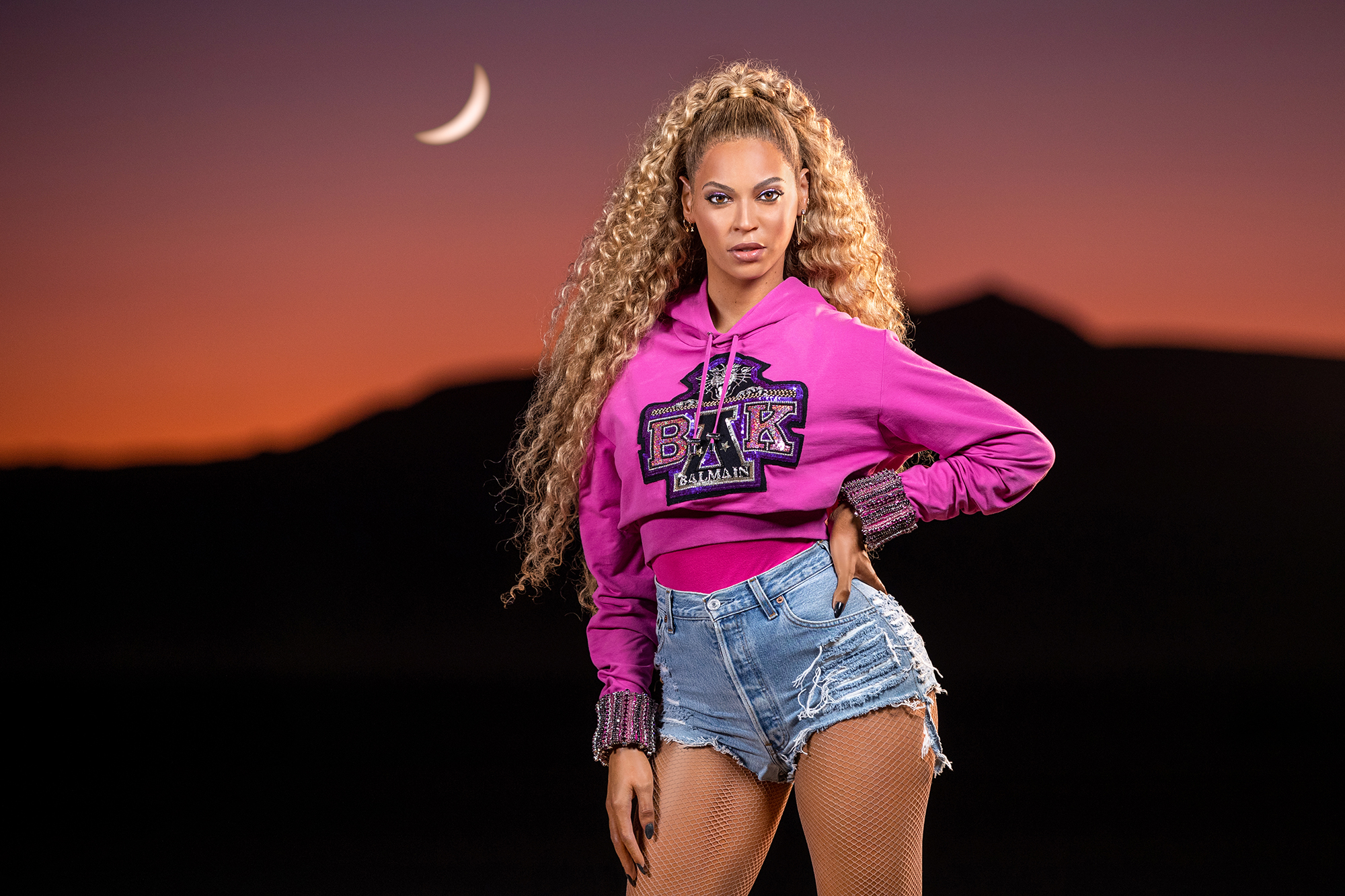 Making Beyoncé look so spot-on was no easy feat. A team of 20 artists spent four months and more than 500 hours creating the wax figure.

The lifelike creation is not the first inspired by the songstress’ 2018 Coachella appearance. A similar figure was added to Madame Tussauds’ London location earlier this year.

Beyoncé performed a slew of her most popular hits over the course of two weekends at the festival. She also brought out special guests, including husband Jay-Z, sister Solange and her fellow Destiny’s Child members, Kelly Rowland and Michelle Williams.

The “Formation” singer documented the behind-the-scenes prep work in her Netflix special, Homecoming, which was released in April. As revealed in the film, Beyoncé rehearsed for eight months to curate the flawless production. “When I decided to do Coachella, instead of me pulling out my flower crown, it was more important that I brought our culture,” she explained of the inspiration for her performance.

In a voiceover, she noted her involvement in every aspect: “I personally selected each dancer, every light, material on the steps, the height of the pyramid, the shape of the pyramid, every patch was hand-sewn, every tiny detail had an intention.”

Homecoming gave fans a peek at Beyonce’s pregnancy with twins Rumi and Sir, 2. She postponed Beychella for a year due to her expectant state. She and Jay-Z, 49, also share 7-year-old daughter Blue Ivy.

An insider revealed in June that the couple, who tied the knot in April 2008, value time with their family of five. “Jay-Z and Beyoncé have nannies for the kids and their assistants help out too, but they mostly try and bring the kids everywhere,” the source told Us Weekly exclusively. “Blue always travels with Beyoncé and comes with her when she’s working. The twins are getting older and Beyoncé has been taking them out a little more too. … They’re a very tight-knit family and like to do everything together.”