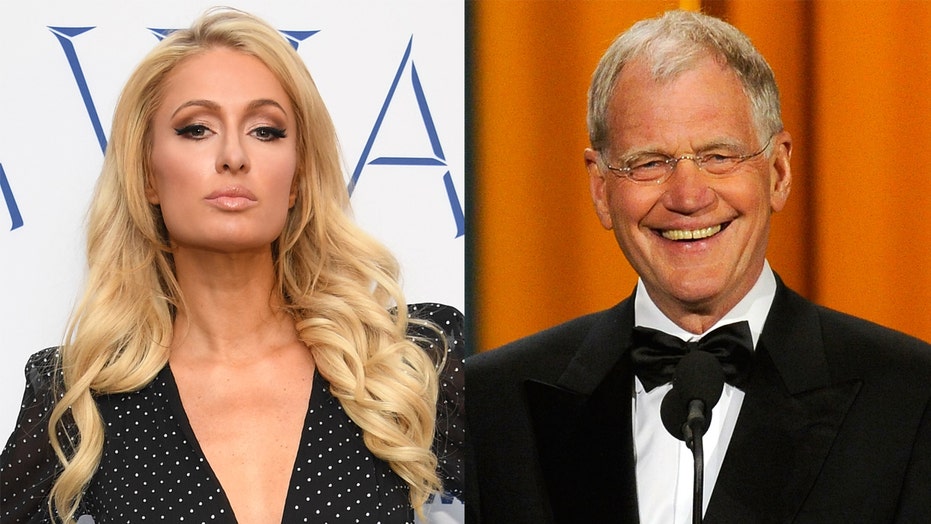 Paris Hilton is looking back on an appearance on “The Late Show With David Letterman.”

Back in Sept. 2007, the star appeared on the talk show to promote a new perfume but was quickly roped into talking about her brief stint in jail for parole violation.

In recent months, Hilton, now 40, has been very vocal about her life in the limelight and her public image — including the Letterman interview, which she discussed in an episode of her “This Is Paris” podcast, per E! News.

The star said that she had dodged requests from Letterman’s team for an appearance on the show for a time because she “didn’t want to talk about” her sentence before finally agreeing in order to promote the fragrance.

Furthermore, she explained that the talk show host’s team agreed to avoid the subject during the upcoming interview. 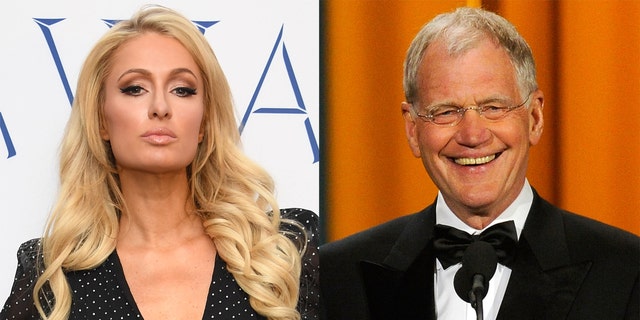 “That was off-limits and he would not discuss it and we would only be there to promote the perfume and my other business ventures,” Hilton said on the podcast. “I felt like it was a safe place because I’d been going on Letterman for so many years.”

She added: “He’d always have fun with me and joke around, but I thought he would keep his word on this and I was wrong.”

However, not long into the interview, the famed comedian brought up her time behind bars, bluntly asking how she enjoyed it.

In the podcast, the “Stars Are Blind” singer said that Letterman was “pushing me and pushing me” to talk about her jail time despite previously agreeing to avoid it.

“I was just getting so uncomfortable and I was so upset,” she explained. “Just being up there, it was like he was purposefully trying to humiliate me.”

Hilton said that during commercial breaks, she asked Letterman, now 73, to “stop” asking her about jail.

“You promised me you wouldn’t talk about this and that’s the only reason I agreed to come on the show,” she remembered saying. 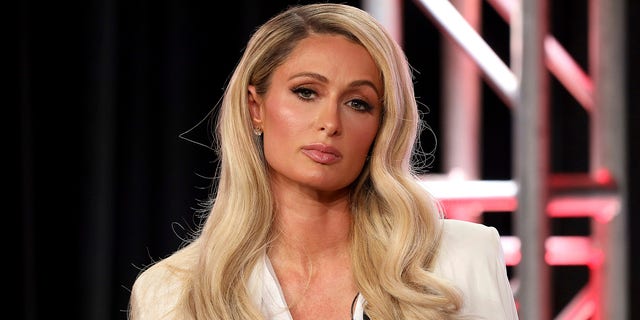 She said Letterman agreed to stop talking about her jail time, but would discuss it once the cameras became rolling again.

“It was just very cruel and very mean,” Hilton said. “And after it ended I looked at him and I said, ‘I’m never coming on the show again. You’ve crossed the line.'”

After their 2007, Letterman apologized by sending her a case of wine.

Paris’ sister Nicky said that it was “cruel” of the comedian to push for the discussion and added that she doesn’t “think that would happen today.”

A few months later, Hilton returned to the show and the comedian apologized.

“I found out afterward I had offended you. I felt horrible about it because I’m not here to make enemies, honestly,” he said at the time. “So I called you, and you took the call, which I thought was very nice of you, and now you’re back and thank God, and I’m terribly sorry.”

Sheila Steafel: Queen of Comedy leaves £35,000 for her beloved dogs