Paul O'Grady announces a new For the Love of Dogs season

Paul O’Grady is set to return to the small screen tonight, with his ninth season of ‘For the Love of Dogs’ where he helps pets find a new home. The drag queen-turned-TV presenter rose to fame as his alter-ego Lily Savage in the Eighties. He then reinvented himself the following decade, and became a beloved comedian and a staple on British TV, having hosted famous shows such as Top Of The Pops and Blind Date.

The comic has spoken out about the Royal Family on a handful of occasions, and he once recalled a particularly funny story about his interactions with the Queen.

He told the press he was “really pleased, really excited” to join the legions of entertainers and public servants receiving recognition in the Birthday Honours list back in 2008.

He was celebrating his birthday on the same day, and so he remarked: “It’s a very nice present.

“It’s something I’d never even thought about.” 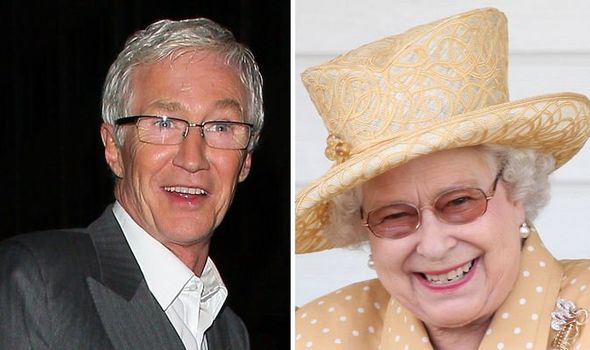 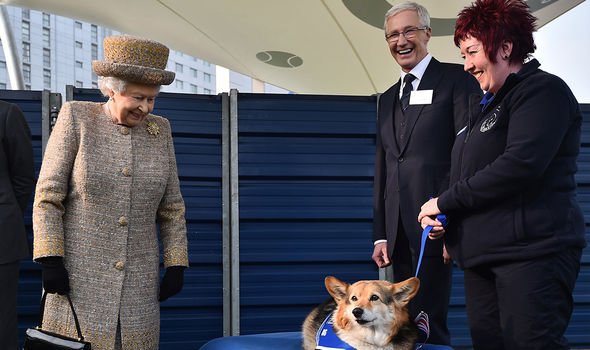 O’Grady was made an MBE by the Queen herself — but he remembered that their last encounter had not been quite such a noble occasion.

He recalled that the last time they met, he was “blowing a trumpet with my head between my legs at the Royal Variety”.

O’Grady performed a burlesque version of ‘You Gotta Have a Gimmick’ with the late songstresses Cilla Black and Barbara Windsor for the 2001 Royal Variety Show.

The appearance was considered a comeback for Black, as she had not performed in public since 1999 – the show was watched by 11.5 million viewers.

Black’s son then released previously unseen footage last year via a documentary called ‘Cilla: The Lost Tapes’, of the three performers rehearsing for their cabaret-inspired song.

Recalling the stir their risque performance created afterwards — particularly for Black — O’Grady said: “This was alien to her [Cilla] all this bumping and grinding.

“Until she met me. 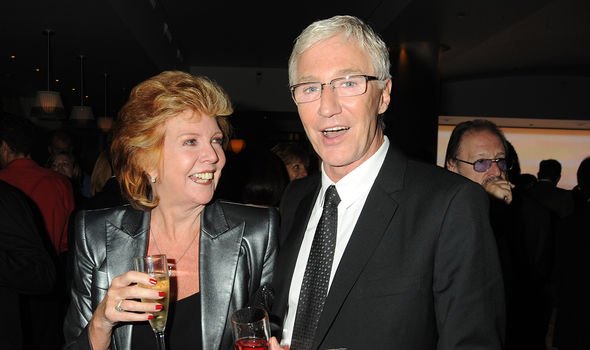 “She got a lot of criticism for this when it came out, I got accused of turning her into a drag queen.”

However, Black clearly enjoyed herself during rehearsals, and was pictured smiling with O’Grady while joking: “This is show business — it isn’t real!”

O’Grady, Black and Windsor all met the Queen after their Royal Variety performance.

The Queen is not the only member of the Royal Family the TV presenter has met.

O’Grady also provided some insight into his friendship with Camilla, Duchess of Cornwall back in 2017. 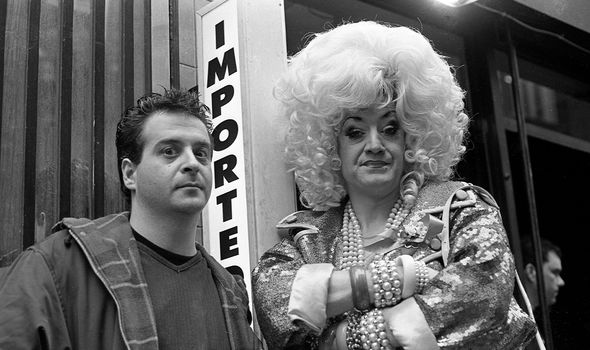 Ahead of her 70th birthday, he praised her efforts to integrate herself with the Royal Family.

Speaking during a Clarence House birthday garden party, he said: “It’s taken a lot of guts, you know, it really has.

“She could have sat there watching daytime telly.

“But it’s like she’s embraced it, that’s it, she’s really embraced it and gone for it and all her charity work.

“She’s so easy to talk to and she’s passionate about animals which is something else I really respect.” 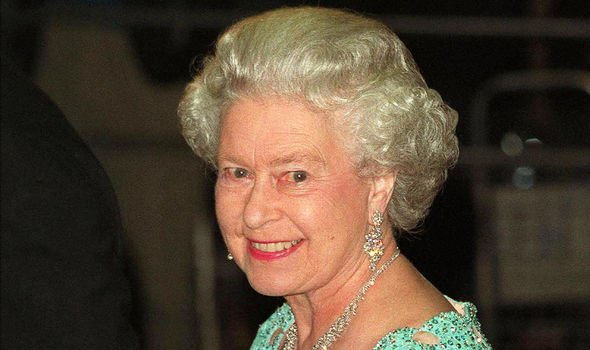 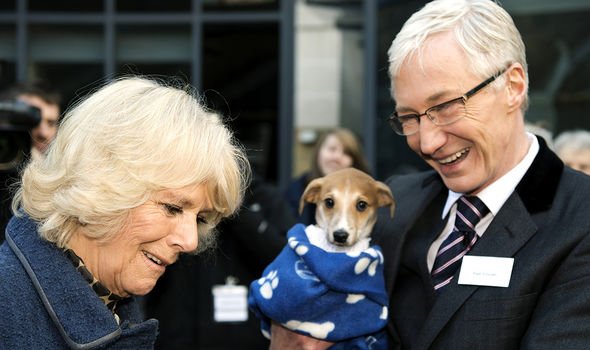 O’Grady has also landed his own Saturday night chat show with ITV recently, even though he was initially worried that it was going to be too filthy to be commissioned.

During the non-televised pilot recorded in front of a live audience back in 2019, he said: “This will never get to a series.

“It’s the dirtiest show that is possible on telly. It is too rude. But they want a bit of rudeness now.”

He then took a swipe at one of his rivals, and claimed: “I mean who the f*** wants to watch Alan Titchmarsh?”

‘Paul O’Grady: For the Love of Dogs’ will air on ITV tonight at 8pm.

Justin Timberlake and Jessica Biel put on show of unity