Phillip Schofield, 57, doesn’t seem to be missing his early mornings presenting This Morning with Holly Willoughby, 38, too much.

The ITV favourite revealed he had spent his first couple of days on a break from the programme by hanging out with Formula One stars.

Phillip also received a helicopter ride around Silverstone circuit, and uploaded some images from the incredible experience to his Instagram.

In one photo, the Dancing on Ice host could be seen wearing headphones and a microphone whilst grinning to the camera.

One of my most thrilling experiences ever!

He wrote on the image: “Major treat for me too!!!”

In another snap, Phillip captured an incredible shot of the circuit and said: “Pee my pants excited.”

The father-of-two shared a thank you post to the company after his feet touched the ground.

He captioned a selfie with the owners: “Paul & Jeanne from @fresh_air_helicopters who are SO lovely. Thank you for looking after us #silverstone #britishgrandprix.”

As well as the helicopter ride, the thrill seeker enjoyed a lap with Spanish McLaren driver, Carlos Sainz.

Phillip posted a picture of himself and the Formula One star in a car after the epic drive. 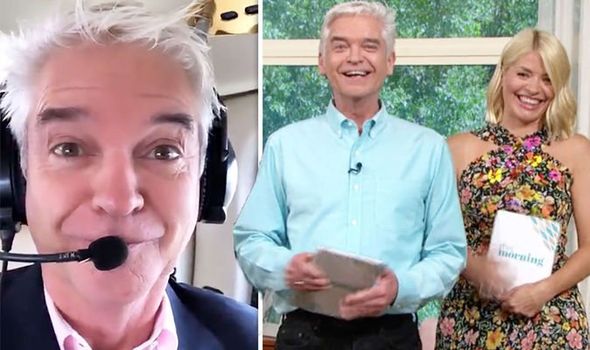 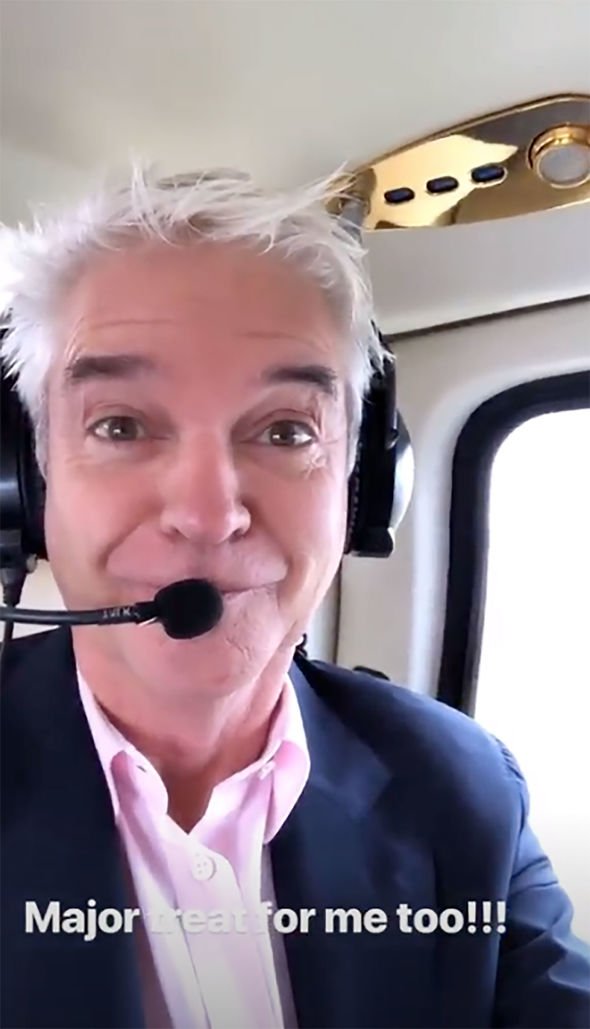 A stunned Phillip wrote: “A circuit of #silverstone with @carlossainz55!!

“What the actual! One of my most thrilling experiences ever!! #britishgrandprix thank you @mclarenauto.”

Carlos replied back: “Nice to meet you Phillip! That was fun.”

On This Morning yesterday, Eamonn Holmes and Ruth Langsford stepped in to replace Phillip and Holly.

Before breaking up for the summer, Phillip joked Holly was already switched off for the long break. 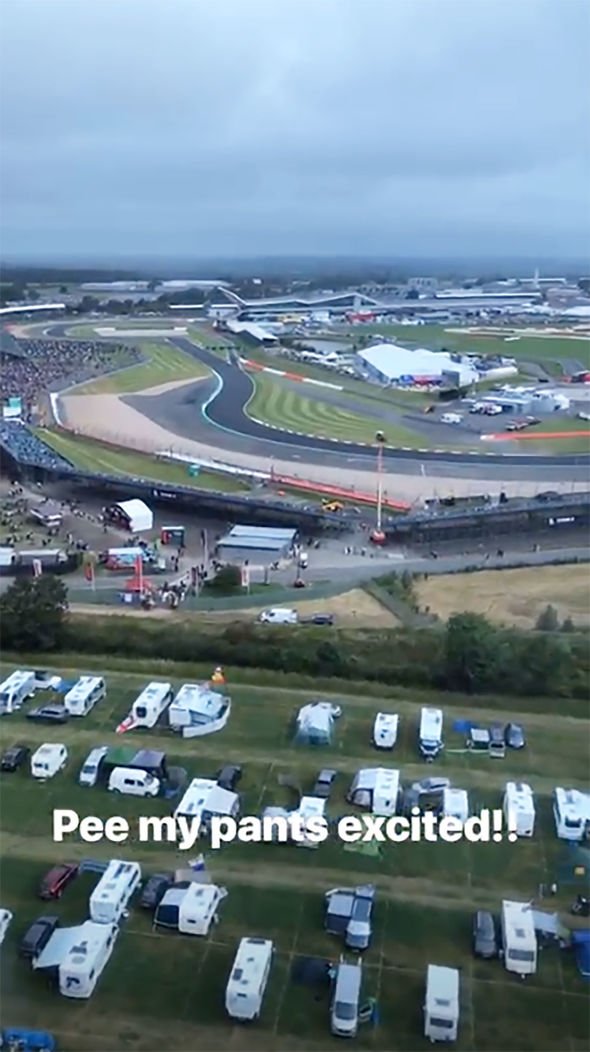 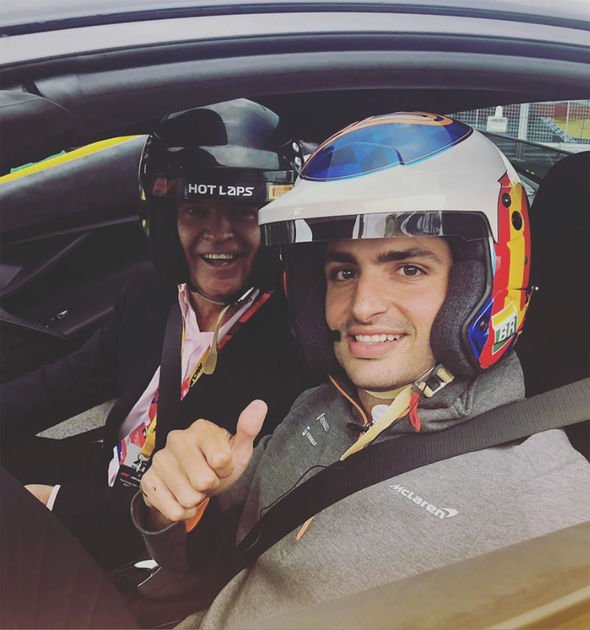 He said: “It’s our last show before we go on our summer break… [Holly’s] head’s already on a lounger somewhere.”

Holly continued: “But don’t worry Eamonn and Ruth will be be here to take you right through until September.”

The This Morning duo usually reunite in Portugal over the summer, where they are joined by their families.

Ruth was back presenting the show beside her husband, Eamonn, yesterday, after having three weeks off following the death of her sister, Julie.

This Morning airs weekdays on ITV from 10.30am.

The untold truth of Belle Delphine