Piers Morgan, 54, and Susanna Reid, 46, are currently on a break from their hosting duties on the breakfast show Good Morning Britain. But the latter has taken to Twitter to share a heartfelt tribute following the death of her co-host’s manager John Ferriter, who died on Thursday at the age of 59. In view of her 600,000 followers, the television star retweeted a tribute post penned by the outspoken journalist as she offered her condolences. Susanna wrote: “So sad. I knew John briefly but long enough to know he was loyal, determined and great company. Devastating news. Hard to believe. Huge love to all of John’s family and friends.”

The post comes after Piers announced the death of the talent manager whom he credited as being “ferociously loyal” and added that he “trusted him with my life”.

Sharing a photo of the pair together, he told his 6.7 million followers that John had “enriched his life”.

He wrote: “RIP John Ferriter, 59. My brilliant manager and ferociously loyal, kind, charismatic & supremely talented friend. I trusted him with my life, and he enriched my life so much.

“Thank you John, for everything you did for me, and for my family.”

Back in March, John shared a picture of himself and Piers posing at dinner as they celebrated his birthday in Los Angeles together.

The details surrounding the cause of John’s death have not been reported. 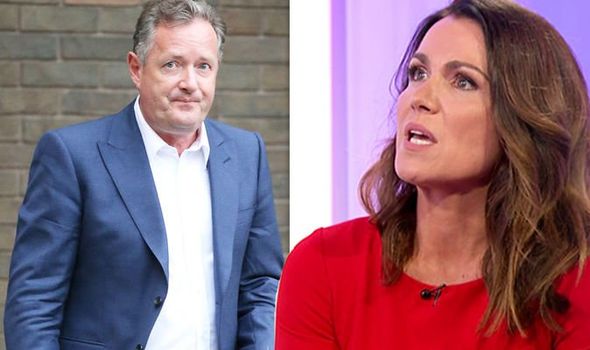 RIP John Ferriter, 59. My brilliant long-time manager and ferociously loyal, kind, charismatic & supremely talented friend. I trusted him with my life, and he enriched my life so much. Thank you John, for everything you did for me, and for my family. I’ll miss you so much.

The talent manager was best known for his lengthy stint at the William Morris Agency.

He began his 19 years at the agency as an assistant in 1991 and went on to become Executive Vice President/Worldwide Head of Non-scripted Television.

He represented many of the biggest reality shows, including Keeping Up With the Kardashians, The Biggest Loser and Project Runway.

Three years ago he set up his own management and production company, The Alternative. 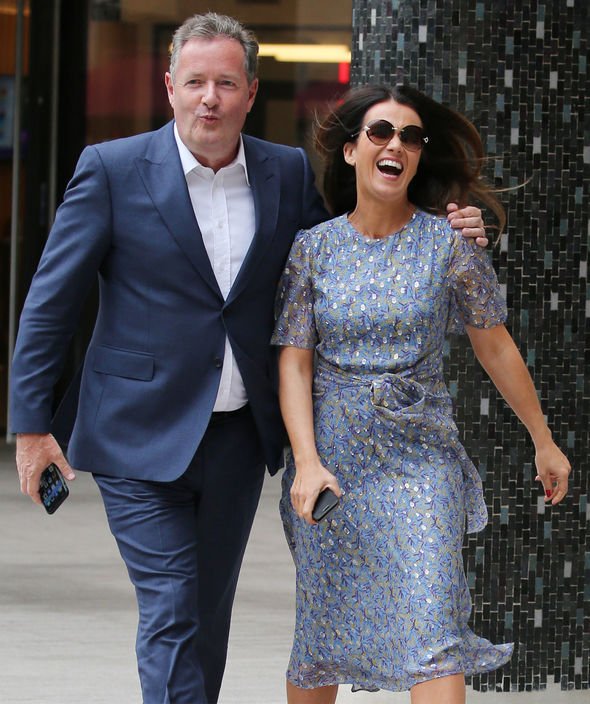 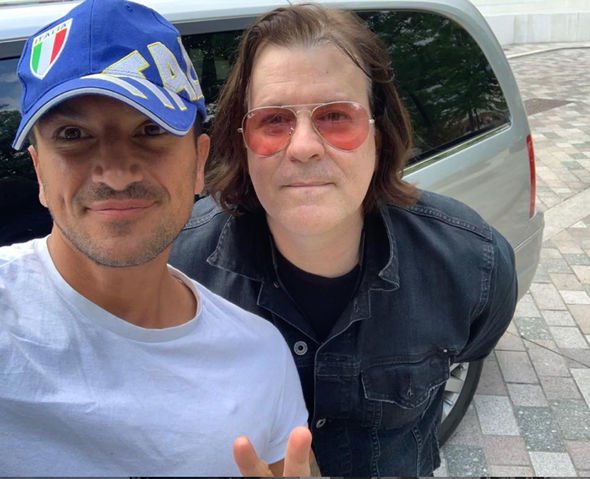 He has also been instrumental in managing British talent, which has included Gemma Collins, 38, Mark Wright, 32, and Peter Andre, 46.

Tributes have been pouring in for the talent manager, with the latter sharing a photo of himself alongside John on Instagram with a heartfelt message.

In view of his one million followers, he wrote: “I’m So sad right now. John you were a hugely talented lovely man who I’m so grateful to have had the opportunity to be working with.

“You have taught me a lot in such a short time. Thank you for believing in me. My thoughts are with all your friends and family. RIP @johnferriter my friend.”

Mark also took to the picture sharing site and shared a lengthy tribute post where he branded John an “amazing friend” and said he will be “forever missed”.

Carrie Underwood reflects on singing with son, 5, on Christmas album: 'Such a gift'

Shawn Mendes Gets Some Sun Outside While Quarantining in Miami