Good Morning Britain host Piers Morgan received some vile messages online this week. One told the 55-year-old TV presenter that he was a “marked man,” while another threatened his family.

On Tuesday, father-of-four Piers took to Twitter to speak out about the trolling that he’s been getting on Instagram.

“Another day, another death threat…” his post began, in view of his 7.7 million followers.

He then went to name the user and “give him the exposure he deserves”.

The TV star’s post included a screenshot showing some of the comments which had been left on a recent post on the picture-sharing site. 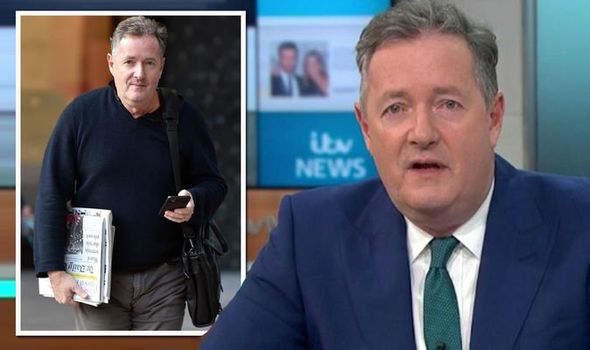 They were made on a photo of Piers and his eldest son Spencer, 27.

One read: “Watch your back @Spencermorgan if you don’t get your dad, your getting it or your mum is.”(sic)

Another sent immediately after, added: “@PiersMorgan your a marked man, calling the police, big tech or beefing up your security isn’t going to stop us getting to you, this isn’t a threat Piers it’s a promise, your getting killed.”(sic)

Piers returned to the micro-blogging platform to share an update, revealing that he had reported the matter to the police. 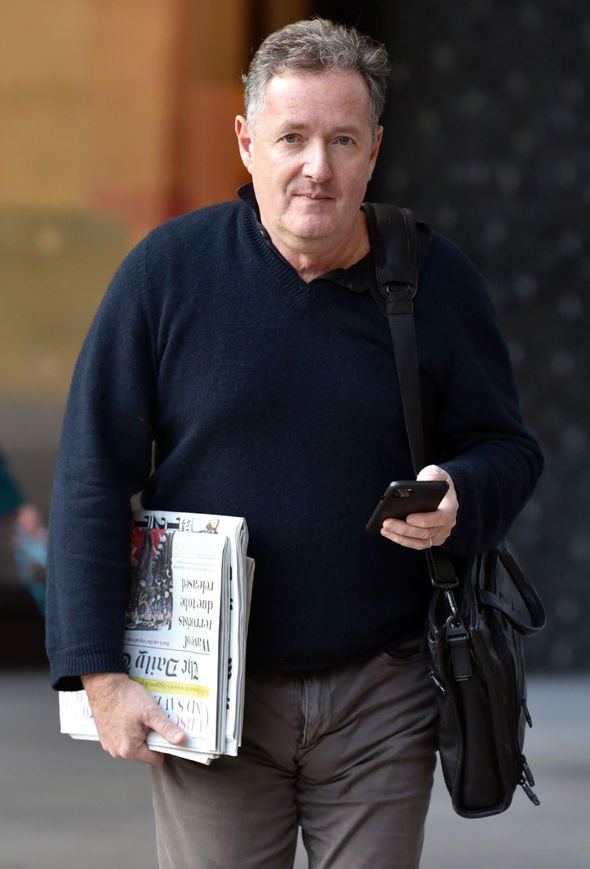 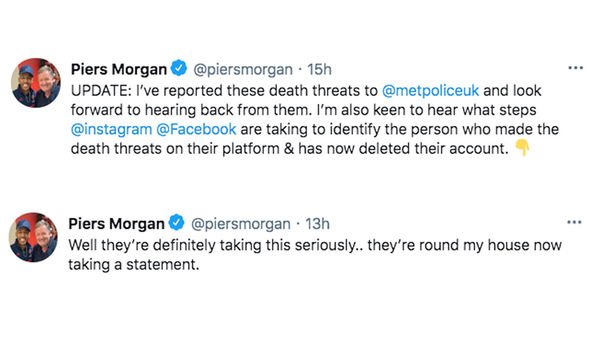 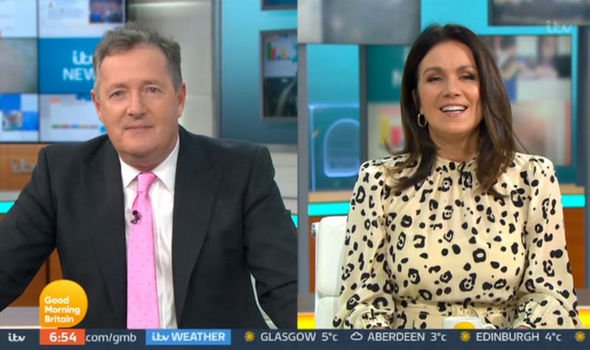 “UPDATE: I’ve reported these death threats to @metpoliceuk and look forward to hearing back from them,” the GMB star wrote online.

“I’m also keen to hear what steps @instagram @Facebook are taking to identify the person who made the death threats on their platform & has now deleted their account,” he added.

The post led one follower to get in touch to warn Piers that there wasn’t much the police could do about online trolling.

However, the ITV star revealed that the police were at his home to take a statement.

“Unfortunately Piers when it comes to social media the police do very little. That’s what I found in Merseyside anyway.

“They don’t have the resources or time to trace accounts,” they told the presenter.

A Metropolitan Police representative told Daily Star: “We have received a report of malicious communications relating to messages sent on social media. Enquiries are ongoing.”

The vile messages were made on a picture of Piers and his eldest child during a lockdown walk in Holland Park.

Spencer is the son of the former newspaper editor and his first wife Marion Shalloe.

The former couple, who divorced in 2008, share two other grown-up sons together.

Piers also has a nine-year-old daughter with his wife Celia Walden.

K-pop singer Sulli dies at the age of 25

So THIS Is How Miranda Lambert Met Her Police Officer Husband…