Piers Morgan has slammed the Duchess of Sussex, Meghan Markle, claiming that she ‘behaves like a Kardashian’. 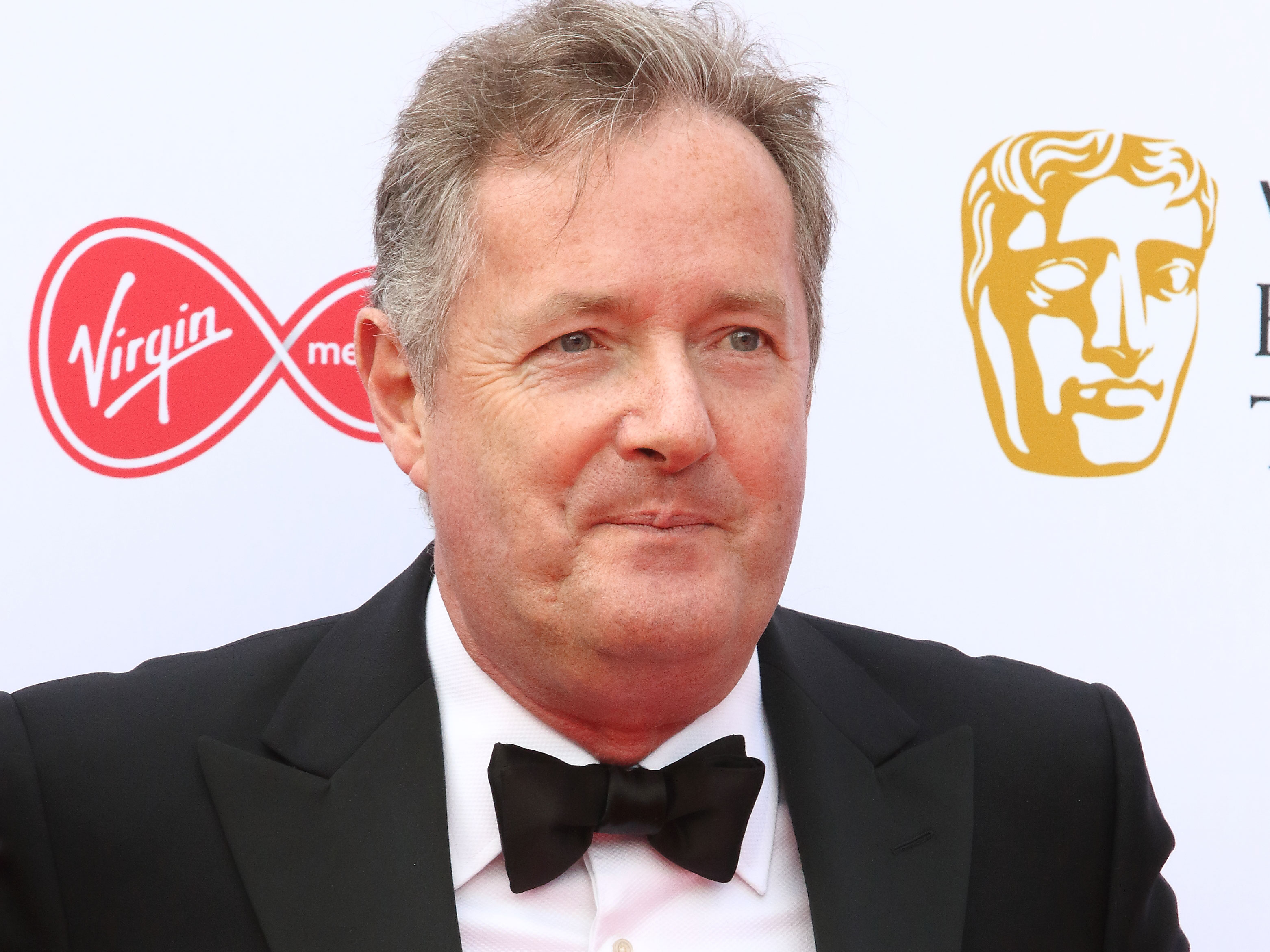 During a chat on LBC, the controversial Good Morning Britain host slated the former Suits star, 37, for her relationship with her father, Thomas Markle.

Piers, 54, said: ‘I feel very sorry for Thomas Markle. I had a bad experience with Meghan Markle, I’ve talked about it a lot.

‘I just think she’s a, I’m afraid, she’s a bit of work, drops people as soon she gets someone more important in her life and it’s just my experience.’

He went on to say that ‘the way she treats her family’ is ‘not a good look’. 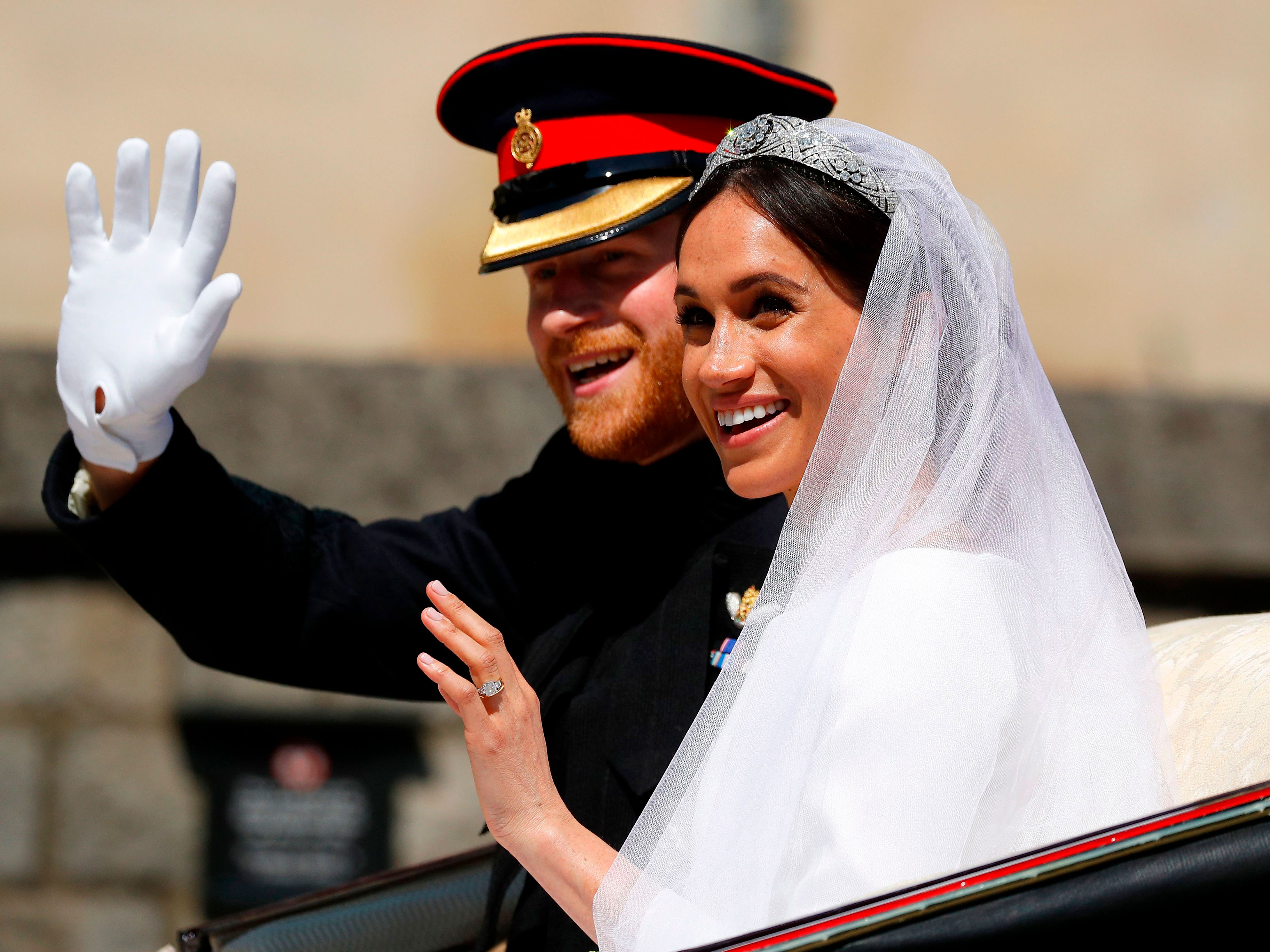 ‘There are a lot of worrying signs,’ Piers added.

Addressing the reports that Meghan and husband Prince Harry’s upcoming renovations to their marital home, Frogmore Cottage, is going to cost a whopping amount, Piers compared the ex Hollywood actress to reality TV family, the Kardashians.

MORE: The Queen ‘doesn’t have a close relationship with Kate Middleton’ but she likes Meghan Markle because of THIS 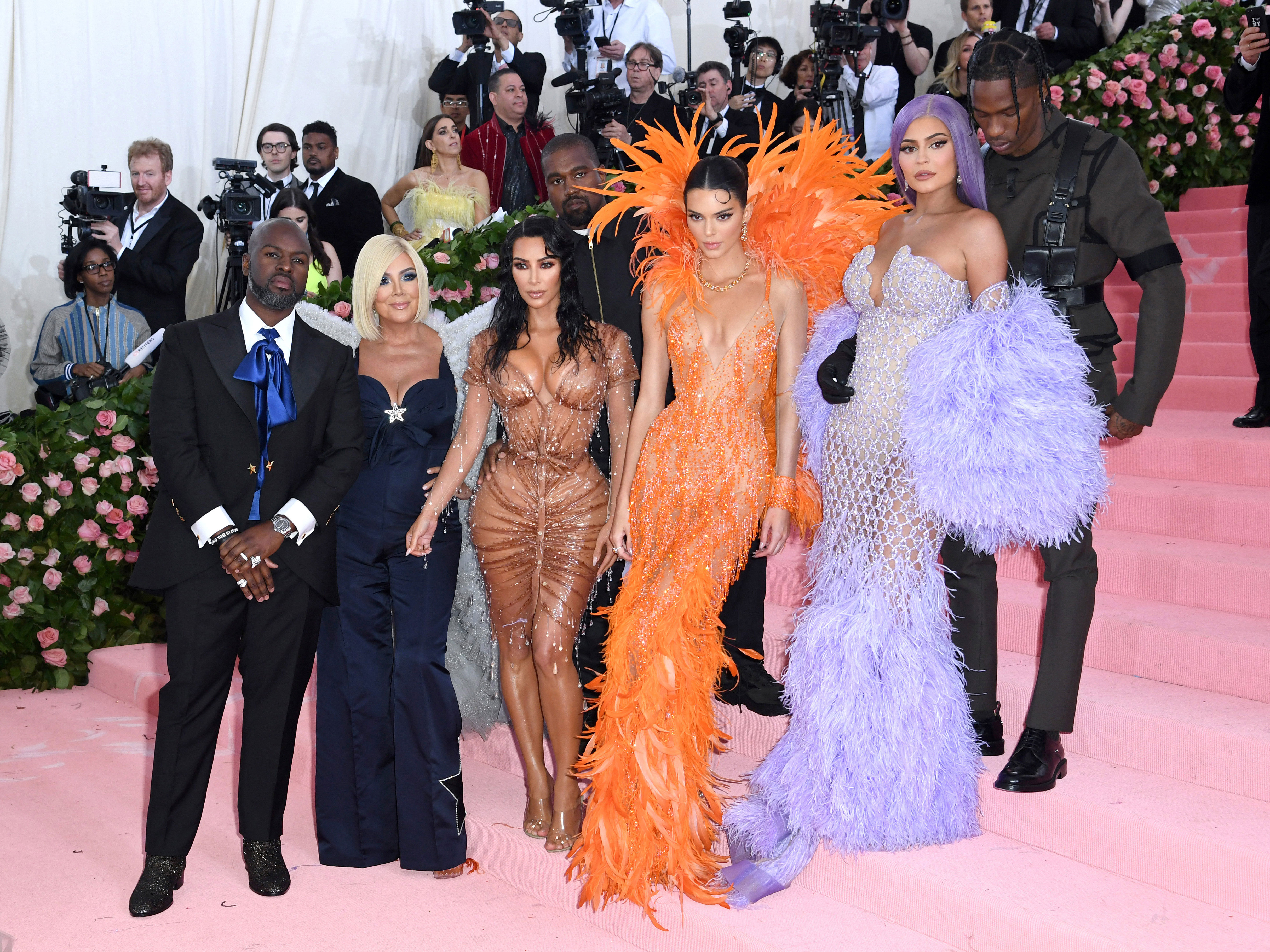 ‘Not least doing up their house, £2.5m cost to the taxpayer. That’s the behaviour of a Kardashian, not somebody who married into the Royal family so they’ve got to be careful.’

The media mogul was also adamant that he would not meet up with Meghan even if she reached out to him, after claiming she ‘ghosted’ him. 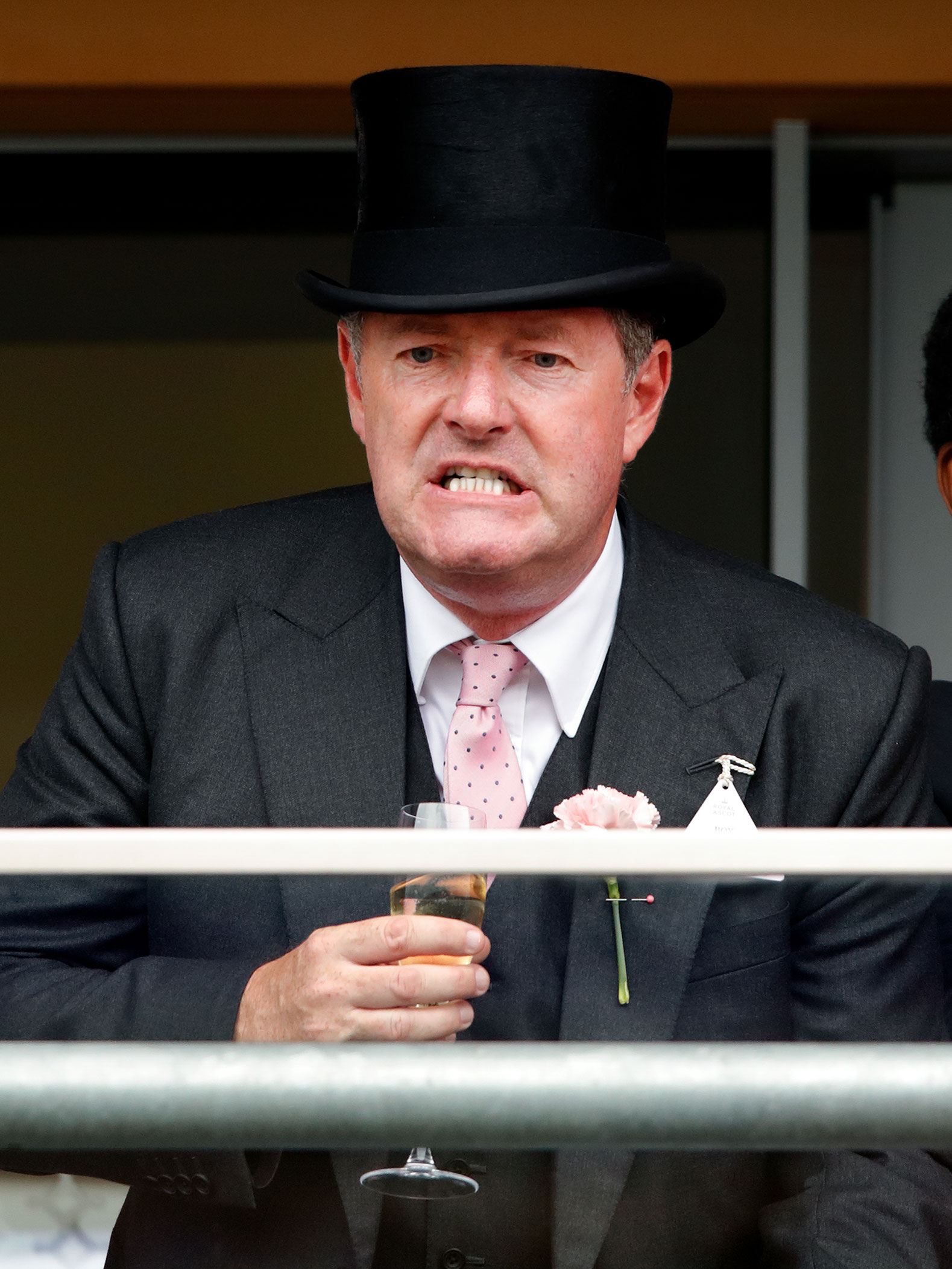 ‘I loved Suits, got to know her and the other guy on Suits, he came on Good Morning Britain, Rick Hoffman who played Louis Littman on Suits, he dumped me like a sack of spuds too, at her behest, the moment she meets Harry.

‘I put her in the cab to meet Harry, never heard from her again, she met somebody more important and that was it, gone, bang, ghosted.’