Porsha Williams’ wedding vision is 2020. The Real Housewives of Atlanta star is planning to wed Dennis McKinley “next year,” now that they are “re-engaged.” 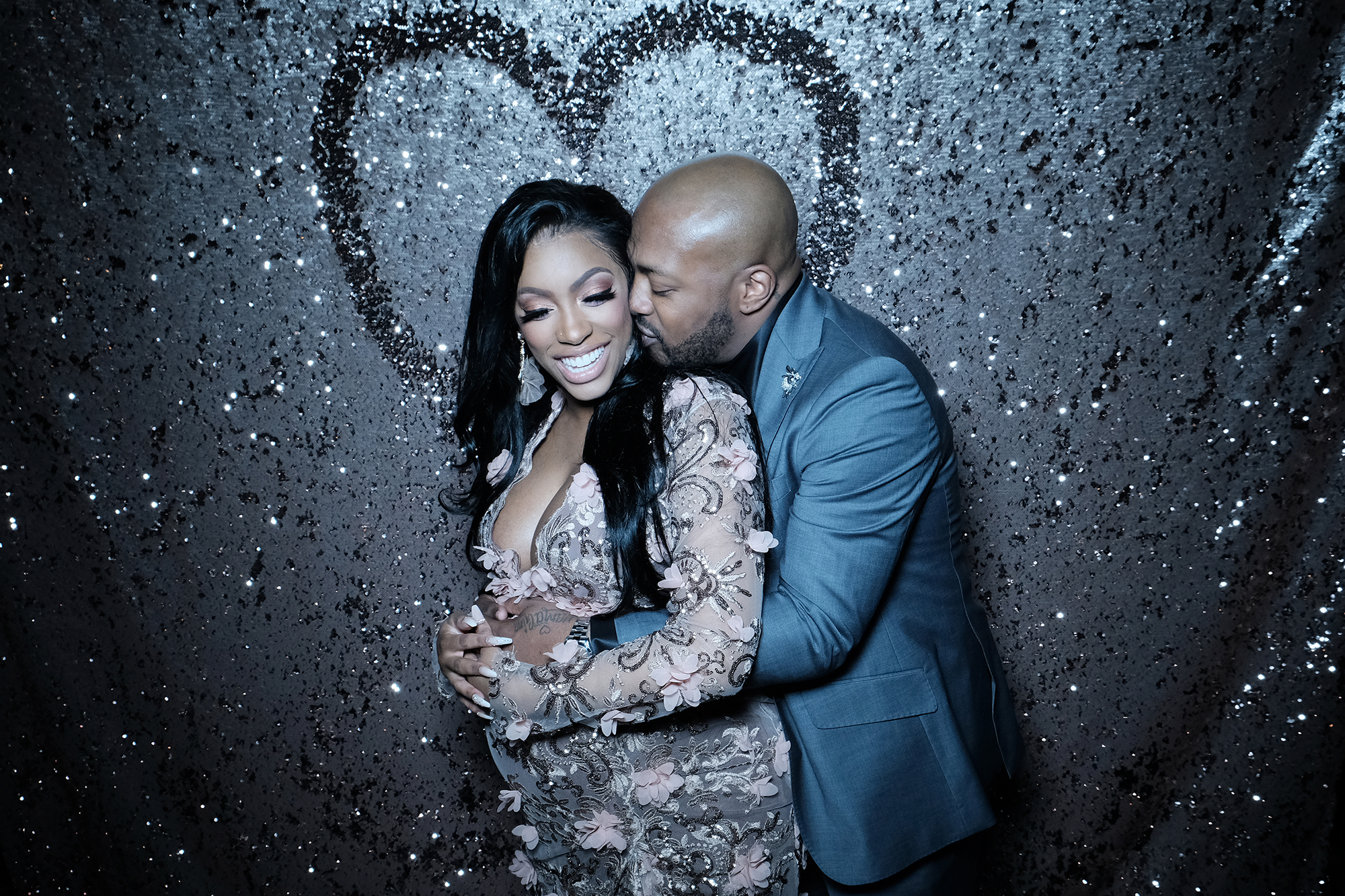 Williams, 38, hyped up her upcoming nuptials with McKinley, 39, on the Sunday, December 1, episode of Watch What Happens Live With Andy Cohen. “It will be next year, but we don’t have a set date yet,” she said.

The reality star also opened up to host Andy Cohen about reconciling with her entrepreneur beau. “We’re still working it out,” she said. “We really are. We are re-engaged.”

She went on: “We’re working on our family. It takes time. I love him, and he loves me, and we’re doing what’s best for our family. That’s really all you can do.”

Williams and McKinley debuted their relationship in June 2018, three months before she announced she was pregnant with their first child. The couple got engaged in September 2018 and welcomed daughter Pilar this March, but Us Weekly confirmed the news of their split in June, with McKinley denying allegations of infidelity at the time.

During the current season of RHOA, however, Williams claimed McKinley had admitted in a therapy session that he had cheated on her while she was pregnant with Pilar. 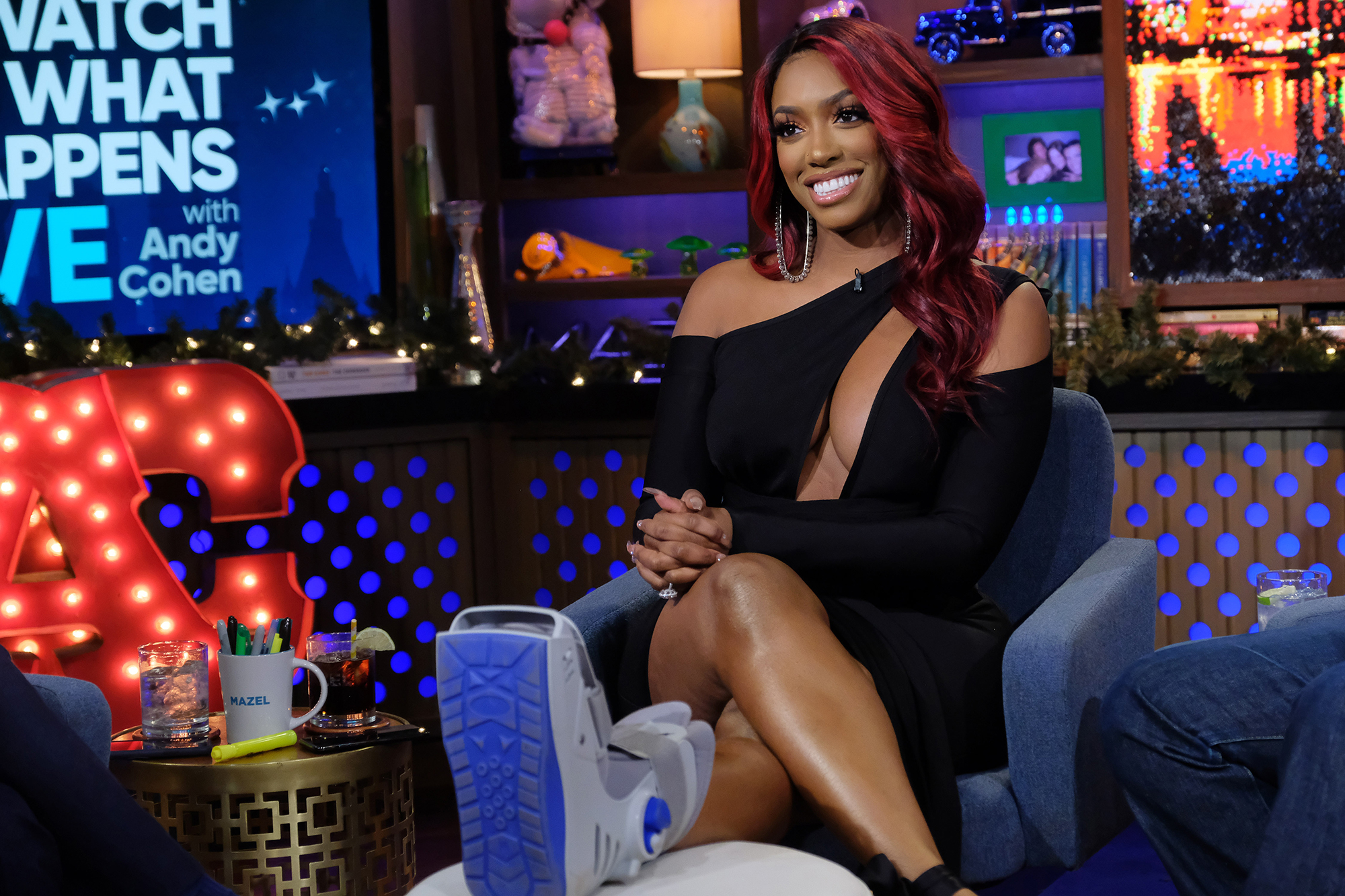 On Sunday’s episode of WWHL, Williams told Cohen, 51, that she was working to trust McKinley again. “Absolutely,” she said. “Yeah, you have to have trust.”

In response to a fan question, the Dish Nation cohost — who was previously married to NFL alum Kordell Stewart from 2011 to 2013 — revealed that the engagement ring on her finger was the same one that McKinley took back during their split. “Uh, yes, the same ring. And that was shady, but yes,” she said with a laugh.