Another year means that the annual royal spending report has been released, revealing exactly how the likes of the Queen, Prince Charles, and Duchess of Cambridge spent their money over the last 12 months. 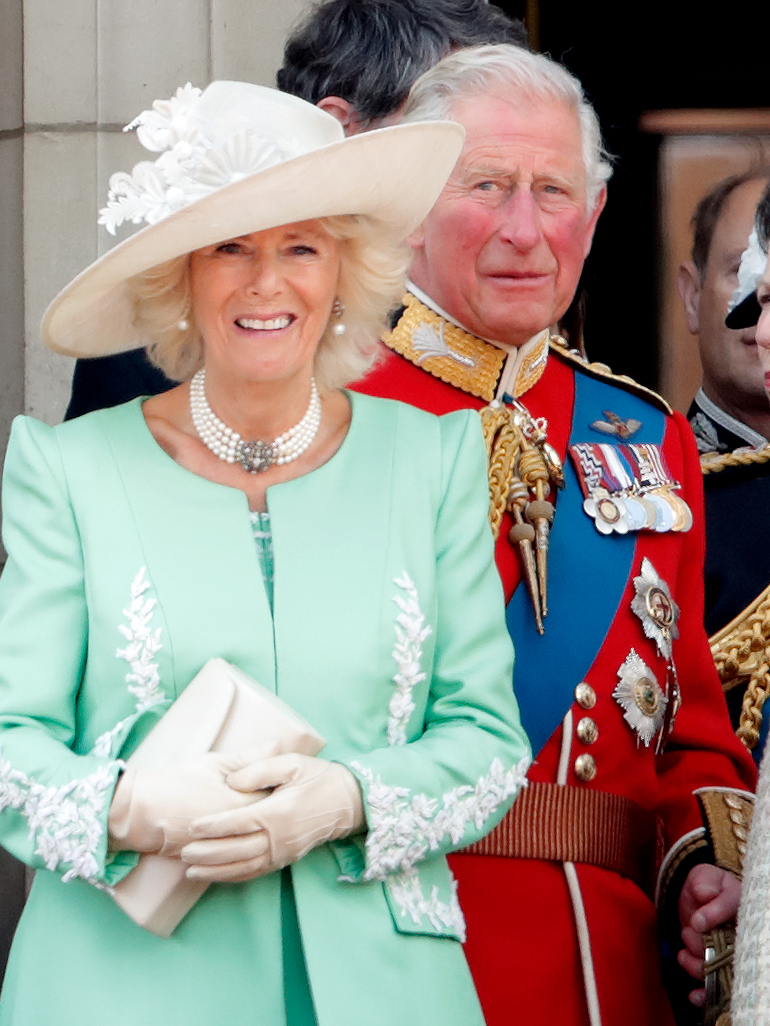 The Sovereign Grant Report, which explains all the expenses, reveals how the money that the family get from the government is spent.

The grant has been used for years to fund the official duties of the monarch.

This year, it has offered a rare look at the funding and costs of Harry and Meghan’s new home, Frogmore Cottage, and the cost of the extensive renovation inside Buckingham Palace.

But perhaps one of the other interesting glimpses into the finances of the royal family is how much they spent on travel between March 2018 and 2019.

And some of the biggest spenders of the year were Prince Charles and Camilla, Duchess of Cornwall, who spent about £792,708 on three of their biggest trips abroad – the three priciest of the entire royal family over the last year. But this is perhaps no surprise – as the next in line to the throne, Charles is required to step in more than ever when it comes to official duties on behalf of the Queen, meaning he and his wife have gone on the most official trips abroad out of the entire senior set of royals.

Town and Country broke down Prince Charles and Camilla’s spending, and the grant reveals that they spent £416,576 on travel on their trip to the Caribbean in March, £216,312 on their tour of Gambia, Ghana, and Nigeria last November – and £159,820 on their visit to France and Greece, in May 2018.

The total cost of Prince Charles and Camilla’s travel throughout the year is thought to be around £1.3 million, including trips the Prince of Wales made himself.

He also used the Royal Train most regularly, which is estimated to cost around £20,000 each time it is used. Prince Harry and Duchess Meghan’s first official tour abroad, of Australia, New Zealand, Fiji and Tonga, was the fourth most expensive royal trip of the year, with travel taking £81,000 out of the grant.

The Sovereign Grant always funds the royals travel expenses, such as the cost of flights, cars and everything in between.

It’s also used to help take care of the occupied palaces (e.g, where the royals live), and other important royal buildings, such as Buckingham Palace.

While the grant does come out of the taxpayers money, it’s estimated to cost each person in the UK just £1.24.

From our sister site, Woman&Home